5 essential horror games that will arrive in 2023 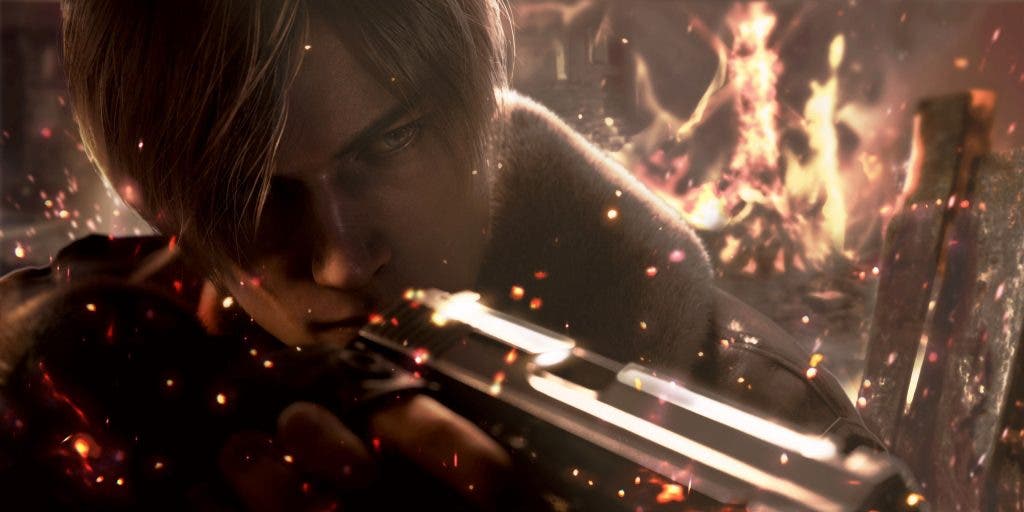 The terror is experiencing a real awakening in the world of videogames. We no longer only have indie titles that try to make our hair stand on end, but the big companies are also encouraging themselves to return to one of the genres most loved by fans. In this sense, today we talk about 5 essential horror games that will arrive in 2023 and that will make the next and imminent year one of the most prolific and satisfying for horror fans. Great sagas that return and are reformed are the main protagonists of the list that we bring you today, while on another occasion we will talk about the indies that are also on the way.

The creator of Dead Space, Glen Schofield, returned a few weeks ago with The Callisto Protocol, but now his original saga returns with all of the law, but without him involved in the project. And it is that the year will start strong with the launch of Dead Space Remake at the end of January. It has been EA Motive who has been in charge of developing the new version of one of the great horror games of the century. Isaac Clarke will have a voice, a new look, and other changes, but the terror of the USG Ishimura will remain intact.

It’s about remakes. Capcom has taken the pleasure of bringing back the numbered installments of its star franchise, Resident Evil, and in 2023 it is the turn of Resident Evil 4, the episode set in Spain and starring Leon S. Kennedy. Entering the town and facing its horrors will be more terrifying than ever, but we can also do it with impeccable graphics and gameplay that is much more adapted to current times.

Remedy Entertainment’s iconic video game, Alan Wake, stuck in the minds of thousands of gamers around the world in 2010 and now, more than a decade later, it will return with a second installment that will be a direct sequel and will bring us back. put yourself in the shoes of our favorite horror and mystery novelist. There is still much to be known about him and we have not seen him beyond a CGI trailer either, but the expectation is high.

It’s still unclear exactly what Layers of Fears is, but we do know that the folks at Bloober Team have taken a very good feel for narrative-focused horror games. The return of this beloved series is fantastic news, especially considering that it will be exclusive to the new generation of consoles and that it will try to take full advantage of the capabilities of these new systems to make us feel chills.

Outlast revolutionized the horror genre almost a decade ago and is now preparing for its third installment, although it does not have 3 in the title. The Outlast Trials is committed to a cooperative multiplayer approach in which we have to collaborate with up to three friends to overcome all kinds of macabre tests in a prequel that takes us to the Cold War. The new from Red Barrels can also be played solo if desired, but the idea is to offer a new perspective for a saga that always terrifies.