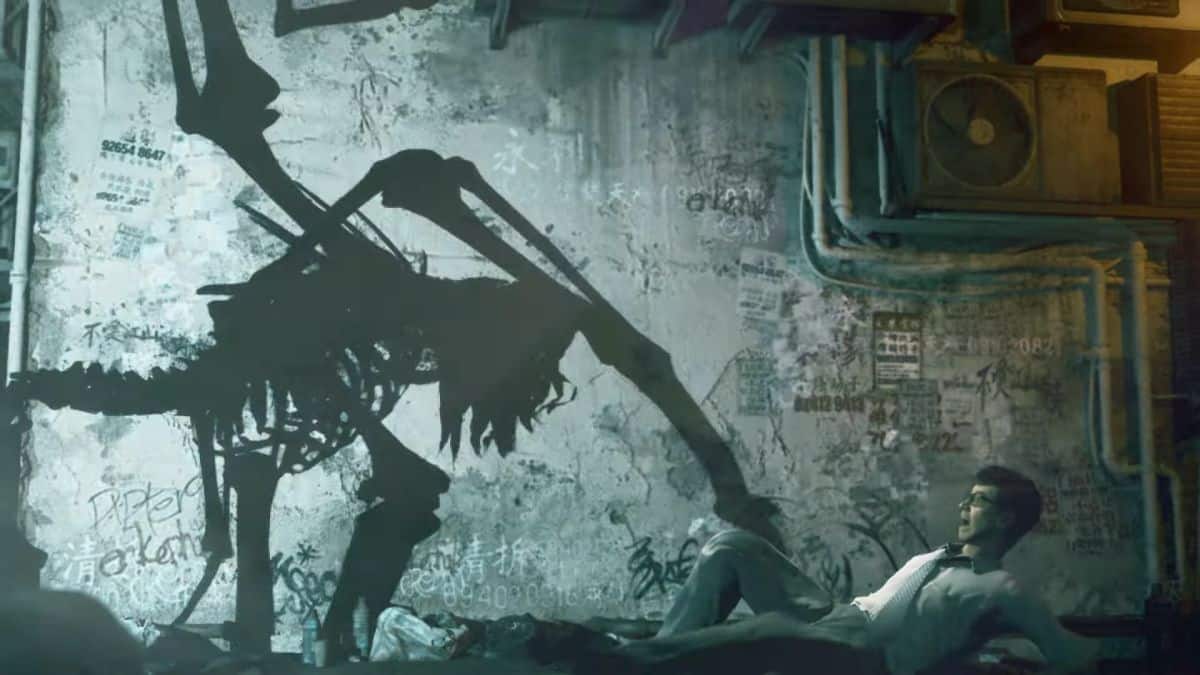 Terror, that genre that we love and at the same time tortures us with unimaginable scares and nightmares that haunt us in our dreams. And despite everything, we keep asking for more and more scary video games. In this sense, today we talk about 5 horror indies to watch out for in 2023, as they could become some of the great surprises of the genre next year. In addition, this article serves as a continuation of the one we brought you yesterday, in which we talked about 5 Must-Have Horror Games for 2023. So, 10 games in total that should not go unnoticed by any lover of the genre.

The success of PT changed many of the paradigms of the horror genre, but Unholy looks like old school horror. Our son has disappeared and we have to search for him between two worlds: everyday life and an impious one full of dangers. We can approach confrontations against enemies with stealth or with a much more focused approach on action, but nothing will save us from a few good scares. Unholy’s graphic section is scary because of how spectacular it is.

Keiichiro Toyama, creator of Silent Hill, founded Bokeh Game Studios a few months ago to bring new forms of terror to life. The first will be Slitterhead, an absolutely nightmarish horror title, with creatures with a terrifying appearance. We still don’t have many details about him or the certainty that he will arrive in 2023, but knowing that the person responsible for him is also responsible for one of the great horror sagas of all time is more than enough encouragement.

This horror title offers us an original starting point. In Ad Infinitum we give life to a German soldier haunted by the horrors of the Great War. We will have to fight between the trenches and the walls of the family home to keep sanity at bay, trying to discern what is and what is not real, while we are persecuted by horrors arising from our imagination and fearsome creatures.

This proposal is different from the ones we have had so far and that is already a point in favor. Wronged Us is presented as an open world psychological horror video game that takes us to an abandoned town where we will have to solve puzzles and face enemies. Dark Souls, Silent Hill or Resident Evil are some of his inspirations and he aims to have a very cinematographic approach.

Alone in the Dark

A legendary horror franchise like Alone in the Dark will be back in 2023 in the form of a remake after almost a decade fallow. Yesterday we talked about the return of Dead Space or Resident Evil. Alone in the Dark had no place on that list because it seems to have a much more indie and low-budget approach, but facing the horrors of this mythical saga while exploring closed environments and solving all kinds of puzzles in the purest style of classic horror is something we can’t let go.