5 snow-themed games to celebrate the start of winter 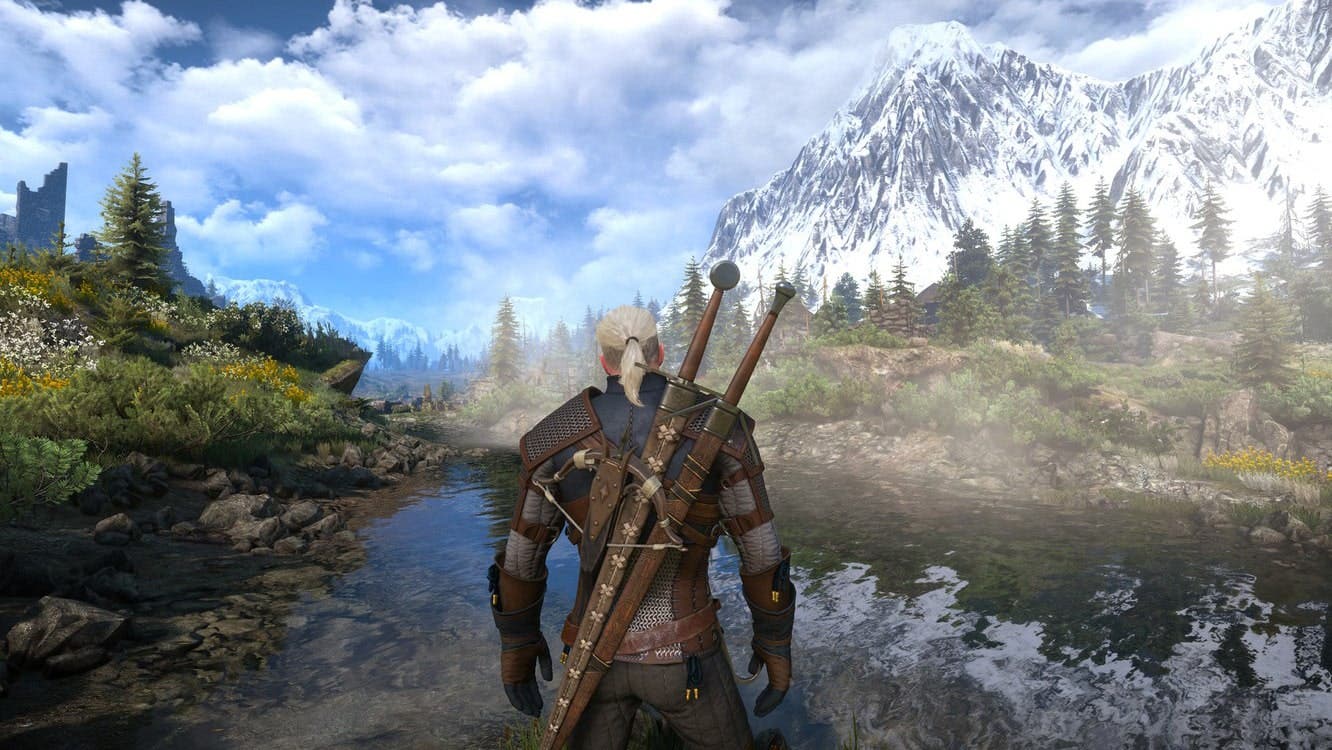 Today takes place Winter Solstice or, what is the same, the beginning of the winter season. That is why we want to celebrate with you with some recommendations for video game which are perfect for this season and for you to feel completely in the element. In this sense, we will talk about 5 snow-themed games to celebrate the start of winter, which takes place today, December 21, and will last until March 20, 2023, when it will give way to spring and we will leave behind the characteristic cold of these dates. Meanwhile, let’s enjoy what characterizes these very special dates of the year.

The beginning of Red Dead Redemption 2 is perfect for winter. Arthur and the entire Dutch company find themselves caught in a tremendous snowstorm while on the run from justice. It is about a start of a few hours in which the snowy theme will be the absolute protagonist, although then the cold remains in the background as the story of the Rockstar Games masterpiece progresses. 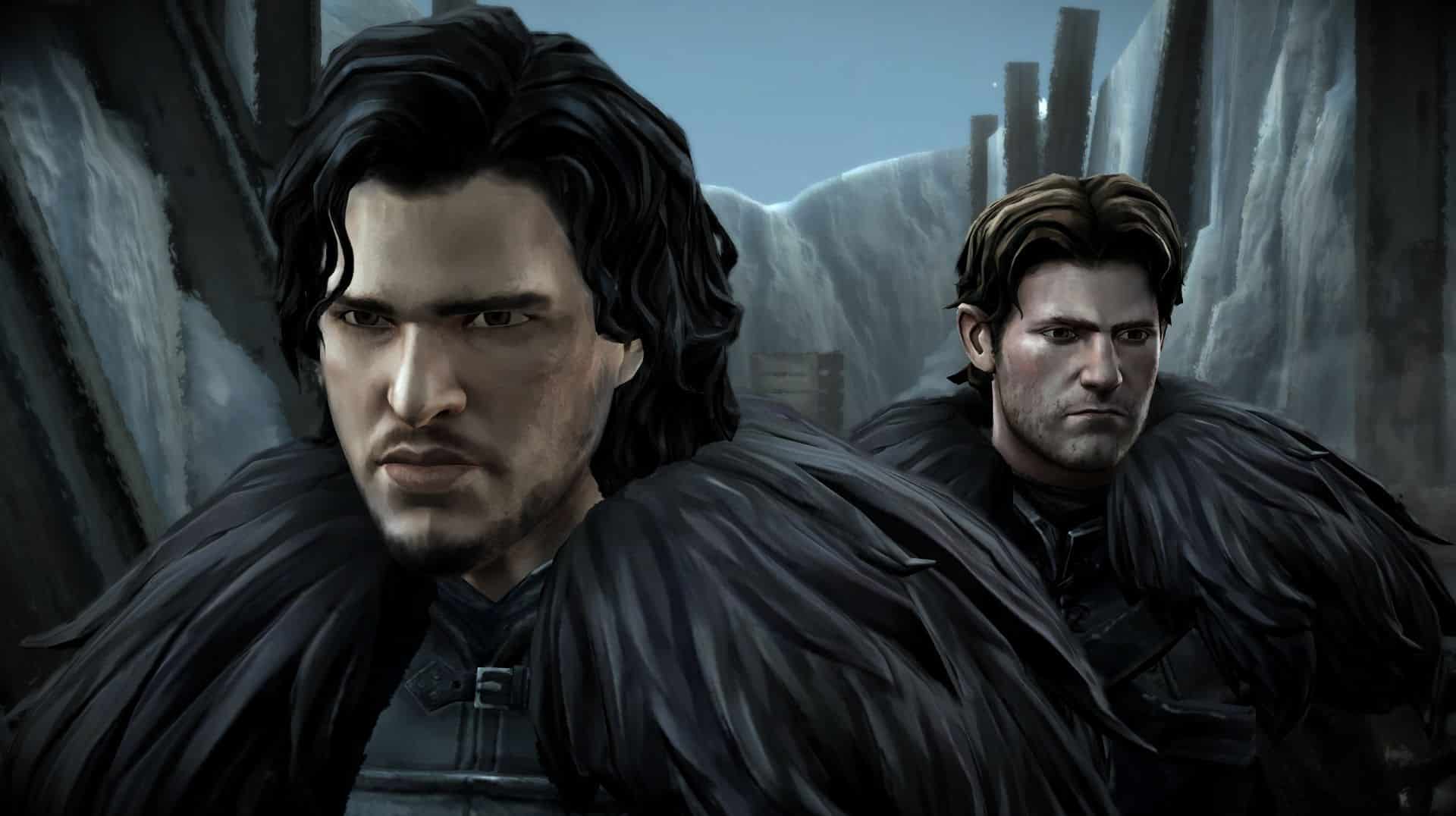 Game of Thrones hasn’t had as many adaptations to the video game world as we’d like, but this interactive story from Telltale Games is highly recommended. The problem is that after Telltale’s closure years ago, the game was no longer available in digital stores and can only be played through its disc version. However, it is an interesting and exciting story. And let’s be clear, no license better embodies this season thanks to its iconic phrase “winter is coming.”

Although many do not know it, the Sapkowski saga predates Game of Thrones and already spoke of the White Cold that would destroy the world to make way for a new one. This phenomenon, personified in the Wild Hunt, is the protagonist in The Witcher 3. We also have snow galore in the beautiful landscape of the Skellige Islands. Taking advantage of the fact that the free next-gen update of the CD Projekt game is already available, what better than it for these dates. 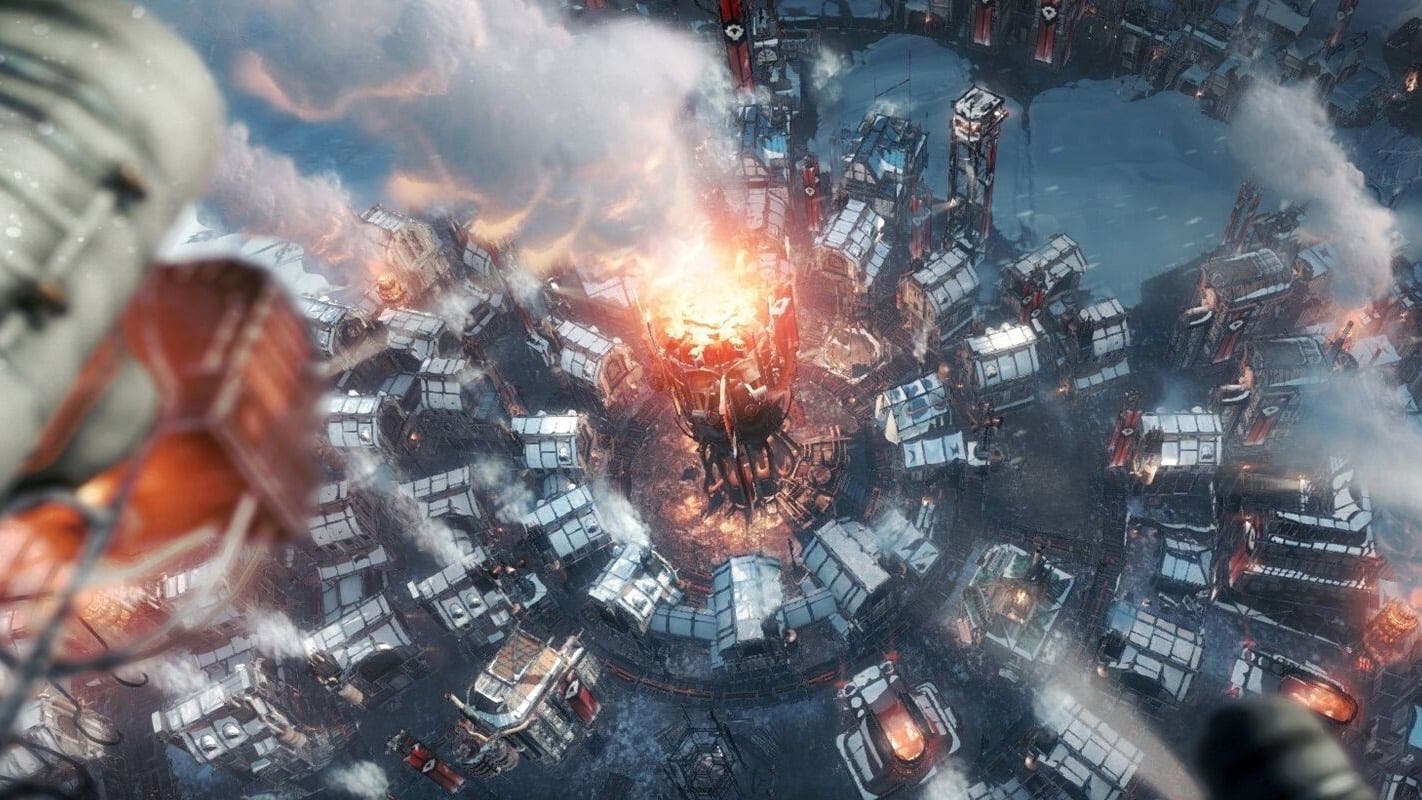 This survival and management title from the hands of those also responsible for This War of Mine fits like a glove for this time of year. In Frostpunk we have to survive and improve our settlement in the middle of a volcanic winter in an alternate 19th century. Snow, cold and ice are the true protagonists of a proposal that invites you to play and replay as we understand its ins and outs and secrets.

Vampire Survivors: Legacy of the Moonspell 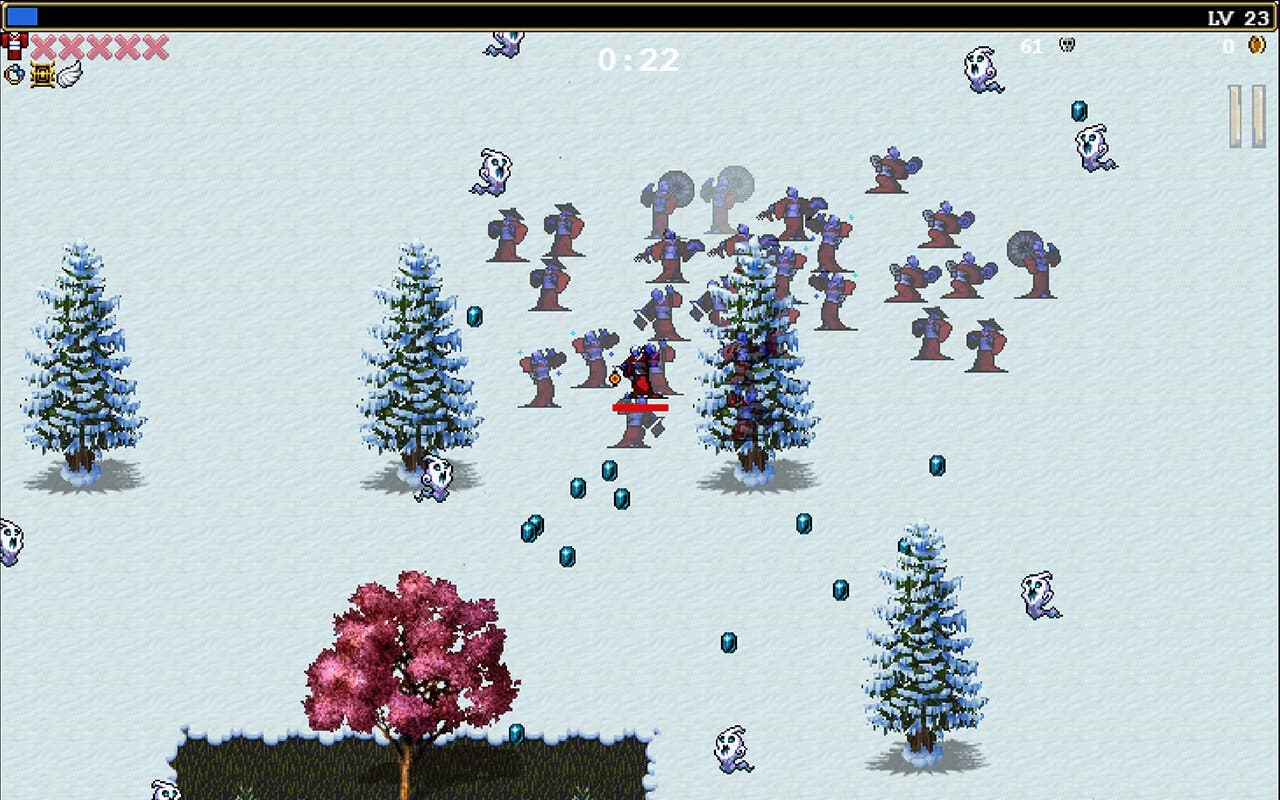 The big indie surprise of the year, Vampire Survivors, has just received its first paid DLC (albeit at a nominal price) and it’s perfect for celebrating the start of winter. Its title is Legacy of the Moonspell and it brings with it new characters, weapons, combos and achievements. But more importantly, it adds a new snow-themed map inspired by Japanese folklore. A must if you are a fan of vampires.