65% of internet consumption in 2022 was by video streaming, according to analysts 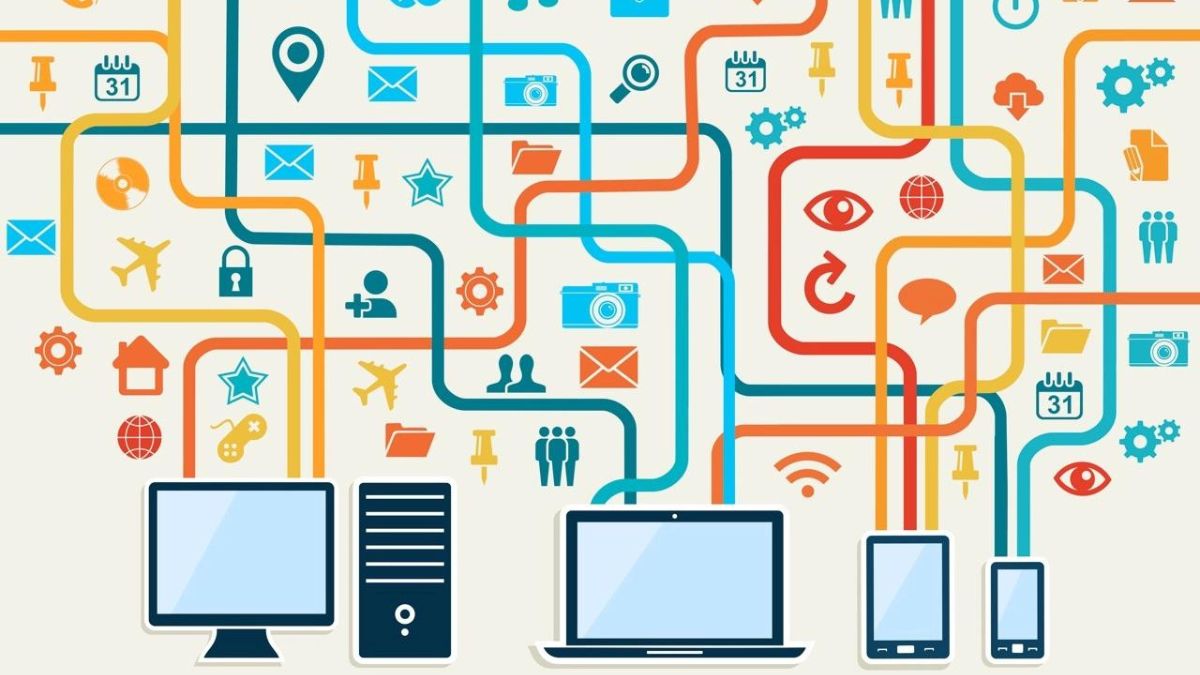 Sandvine is a Canadian company dedicated to compiling data linked to the Internet. All the details of the 2022 report, in this note!

The relationship between people and the use of Internet it is a unique feature of the age in which we live. To try to obtain in great detail the trends that the current population follows, sandvine shared the preferences of the public when consuming data from Internet during 2022.

through the report published by Sandvine and made with data from 177 companieswe note that undoubtedly the main services with Internet of greatest benefit were streaming of videos. Within this category we find applications such as Netflixwhich for the first time in almost a decade of competition was able to take the throne from Youtube to be the apps with more flow of data spent in regards to videos.

Then, already in a general framework, the section on services of streaming of videos formed a 65% of the total consumption of Internet throughout the world in 2022which represented a growth of 24% compared to the figures obtained in 2021. Other giants in the field that join Netflix They are TikTokthe different subscription systems (for example: Disney+) and the historic site Web: Youtube.

Now the “small table” that established sandvineDefined as Big 6 it’s integrated by Netflix, the social network Facebook, the leaders in sales on-line Amazon, the searcher Web most famous in Google and world-renowned companies Apple and Microsoft. According to sandvine these companies “still generate almost half of the traffic of Internet“.

for his part Samir Marwaha, CSO (Chief Solutions Officer) of sandvinemade comments about the development that videos had in recent years: “Videos are almost to the point where they can’t be considered a category on their own.since it now integrates conferences, gaming, social interactions, messaging and virtually all applications that handle interactions and engagement” .

In addition, the report had the opinion of the CEO of ACG Research called Ray Motawhich he established from the data of sandvine the following conclusion:The report on the phenomena of Internet overall of sandvine clearly shows that data traffic and app usage will never return to pre-COVID-19 levels“.

The reality is that the consumption of Internet grew a 23% Y sandvine He stated that it is also due to “continued growth of app categories, including gaming, VPNs, online marketplaces, and conferencing.” For those who want a copy of the report you can download it using the following links provided by sandvinedata that will be presented during the MWC Barcelona of February 27.