Avatar 2 has been in development for so long that one of the actresses thought it came out years ago and was a box office flop. 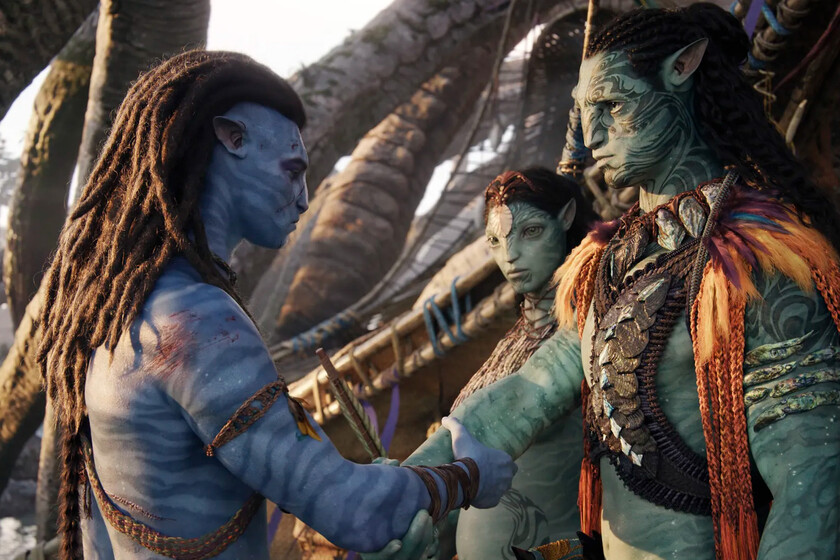 Avatar: The Way of Water is taking up the vast majority of theaters around the world after 12 years of waiting. Jake Sully’s adventures in Pandora with the Na’Vi has finally come to light after several years of production, so many years that even one of the actresses who have participated in this sequel I thought the movie came out years ago and that the film had been a huge flop.

This is what the actress said edie falcowinner of four Emmy Awards and who plays General Frances Ardmore in the film, when asked about the release of the work directed by James Cameron:

“I saw the first one when it came out (…) I shot the second Avatar movie four years ago. I’ve been busy ever since and when someone mentioned the movie to me and I thought, I guess it came out and didn’t do very well because I didn’t hear anything about it. However, someone told me recently that Avatar was coming out and I was like, Oh, hasn’t it come out yet?”

Her character in Avatar 2 is moderately “important” in the film, since she is the main leader of the humans who will defend tooth and nail the union between the Na’Vi and Earthsince the resources of the blue planet have been running out over time and they need to travel as soon as possible to another place with lots of food and nature.

Avatar: The Sense of Water arrived in all the cinemas of the world last December 16 in all theaters in the world, and it is expected that throughout 2023 it will reach Disney Plus (Minimum of 45 days if we see the premieres of Marvel and Disney)