Black Adam: Dwayne Johnson finally confirmed what is the fate of his character in the new DC Universe

By OliverDecember 22, 2022No Comments4 Mins Read 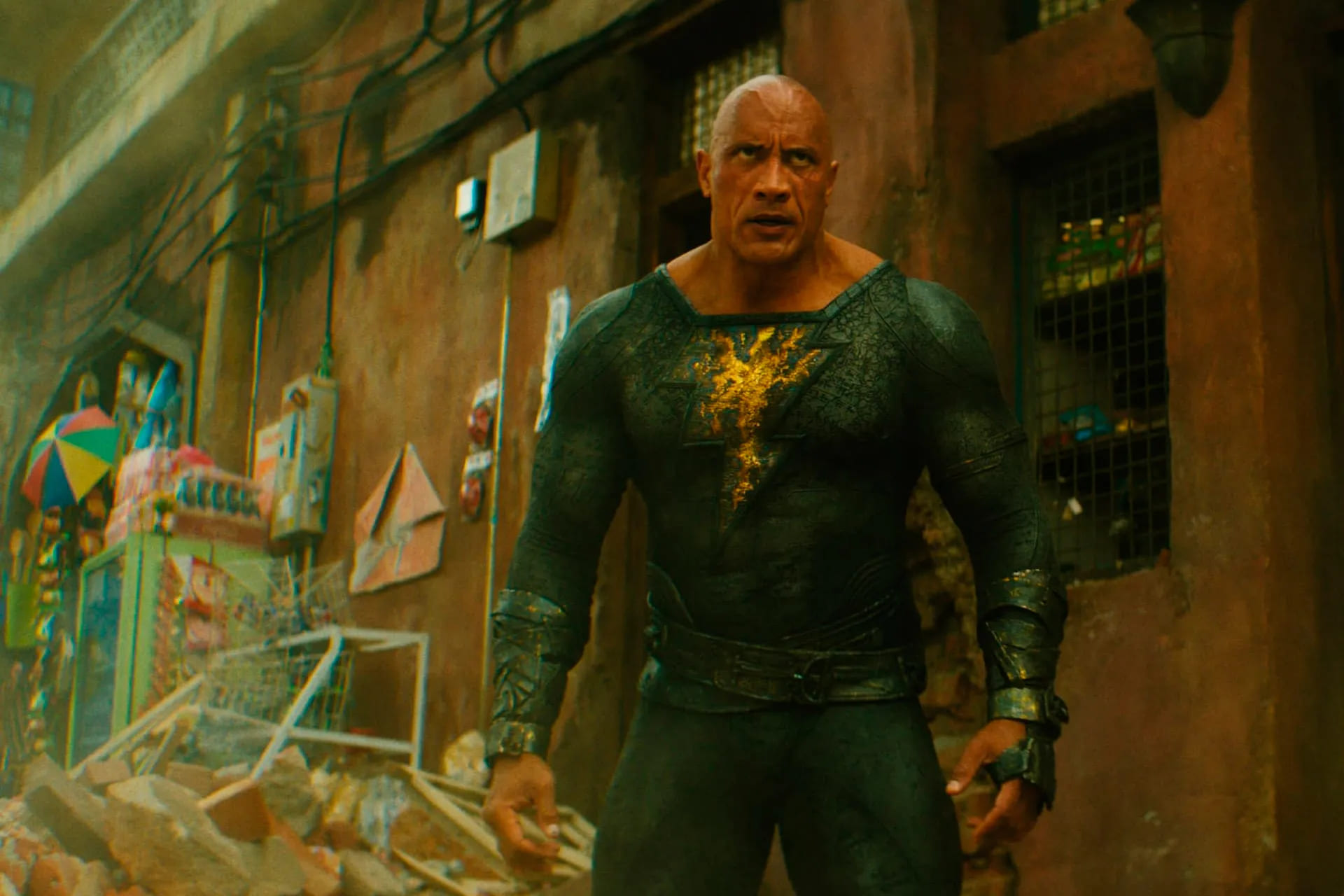 After much silence, Dwayne Johnson finally spoke about the fate of Black Adam in the DC Universe. We tell you what he said in this note!

Some days ago, HBO Max finally got on the platform Black Adamfilm starring Dwayne “The Rock” Johnson, a feature film that the actor is very proud of and whenever he had the opportunity he talked about it. However, when this December 20th appeared in HBO Max all of the actor’s fans knew something was off when Johnson it did not go up anywhere that the film was already available on the platform.

After hours of silence, the actor finally came out to speak through his Twitter and explain what the current situation of Black Adam. “James Gunn and I talk, and Black Adam It will not be in its first narration chapter, however, DC Y Seven Bucks agreed to continue exploring the most valuable ways in which a Black Adam in future chapters of the multiverse of DC“says the first part of the actor’s statement. From what is understood, there will be no sequel for the moment of the character, something that Johnson I was pretty sure it was going to happen.

Despite the fact that the actor’s silence was interpreted as being hurt by what had happened hours before publishing the statement, he took it upon himself to ensure that there are no hard feelings between any of the parties. “James and I have known each other for years and have always supported each other to succeed”he explained. “It’s no different now, and I will always support DC (and Marvel) to win and WIN BIG”.

But the statement not only served to clarify a bit the situation of Black Adam, but also took advantage of it to celebrate the film. “After 15 years of tireless and hard work to finally make Black Adam, I am very proud of the film that we gave to fans around the world. I will always remember the fan reaction to Black Adam with tremendous gratitude, humility and love. We did great.”

Sees it @TheRock & I’m always excited to see what he & Seven Bucks do next. Can’t wait to collaborate soon. 🙏

One of the protagonists of the story, James Gunn himself, quoted the tweet of Johnson to show that there really is no bad blood between them. “I’m lovin ‘it @TheRock and I’m always excited to see what the and do Seven Bucks in the future. I can’t wait to collaborate soon.”commented the director.

Maybe Black Adam do not immediately return to DCEU, but the door for Johnson remains open. What if we are not going to see is henry cavill What Supermansince weeks after the actor confirmed his return, he had to confirm that he was not going to return as the Iron Man. This has to do with the fact that Gunn wrote a new movie Superman which will focus on a young version, so cavill He’s not the best fit for the role.

There are many changes that the DCEU. It was recently confirmed that the third installment of the superheroine played by gal gadot it was canceled and what Jason Momoa can stop being Aquaman after Aquaman and the Lost Kingdom. Something interesting is that Gunn seems to want to start from scratch with all the characters, and this has to do with a rumor that circulated in recent days. The last movie that would come out before the new projects is Flashand a rumor assures that gal gadot Y henry cavill they had their own cameo, which is currently no longer part of the film.

It is very interesting to see how Gunn begins to slowly put together a new DCEU. The director confirmed that all existing projects related to DC They’re going to be part of the new narrative, but it seems that in order for it all to be relatable, some major changes need to be made. However, at the moment we cannot talk about how this new universe will work because it is just being created. So at least we are going to have to wait a few years to be able to say if the decisions of Gunn they were spot on.