Call of Duty Black Ops 3 could have an open world 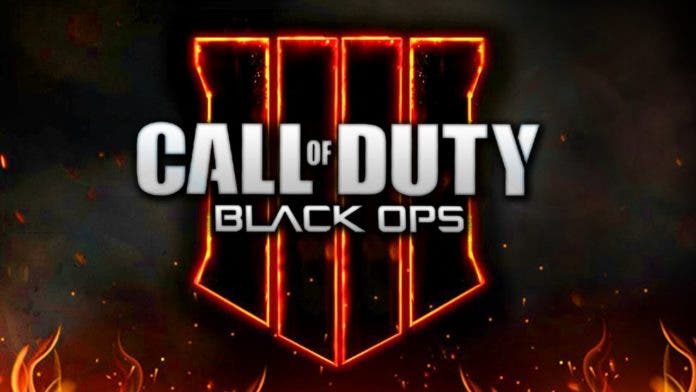 Call of Duty Black Ops 3 It came out more than 7 years ago on November 5, 2015, surprising everyone for following the mobility dynamics established by its predecessor, Advanced Warfarethough with some strong changes to the formula. However, the main topic to be discussed today will be the campaign mode, which contributed several important things to what has already been seen in the series, such as the possibility of playing it cooperatively with 4 players, resulting in much broader levels.

Although these high levels may be due to another reason, and that is that through a recent leak it can be known that Call of Duty Black Ops 3 could have counted on an open world campaign. The images show a very early version of the game, but you can more or less understand that these reveal large open areas that players could explore to progress through the story, in addition to the fact that they would have day and night cycles, and would be limited in some areas. The publication has more than 70 images, so we will show some of the most interesting.

Call of Duty Black Ops 3 could have an open world

The leak was made through Reddit, and the user who made it has deleted his account, probably because he is subject to a confidentiality agreement, but in addition to the images, he has left the following information:

Here are some locked images from Black Ops 3’s open world campaign. It was originally envisioned as a “hub world” experience, where players would travel through a large area interconnected by hubs. In the center of Singapore, you would have areas like Chinatown, Downtown, Hilltop Park, Black Station, Biodome, etc., all with unique objectives, outposts, and missions. You could explore the areas freely, taking down enemies, completing side quests, collecting upgrades, and progressing through the story at your own pace.

Examples of objectives are to eliminate scientists, neutralize bio-caches, destroy weapons caches, sabotage outposts, defend an area, etc. There would have been a safe house connecting all the hub world locations and a VTOL egress system; Also, the screenshots appear to depict a day/night cycle with a night vision mechanic. Jetpack was also planned at this point in development, so scaling buildings and environments would have been much easier.

Other interesting notes. The game world seems to have included ammo and gear boxes, some sort of token/currency system, and purchasable defenses like barricades. It seems like they really wanted to make the game world super interactive since you’d be spending a lot of the game in these hub worlds.

Note that these are early prototype images, so the environments are still locked in (although some, like the Hilltop area, look much more detailed). This version of the BO3 campaign was worked on for a little over a year, almost all of 2013, before being scrapped entirely in early to mid-2014 with the campaign’s current vision. Interestingly, some of the locations (such as all of the Singapore hub world locations) would be reimagined as missions in the actual BO3 campaign; although probably redone from scratch.

The criticisms towards call of duty They have mainly gone through the premise that it has always delivered more of the same, and for Call of Duty Black Ops 3, which itself dared to be different in terms of its multiplayer, it would have been admirable that this project has worked, not However, it is understandable why this was discarded despite having worked for a year, since could be considered a very ambitious project.