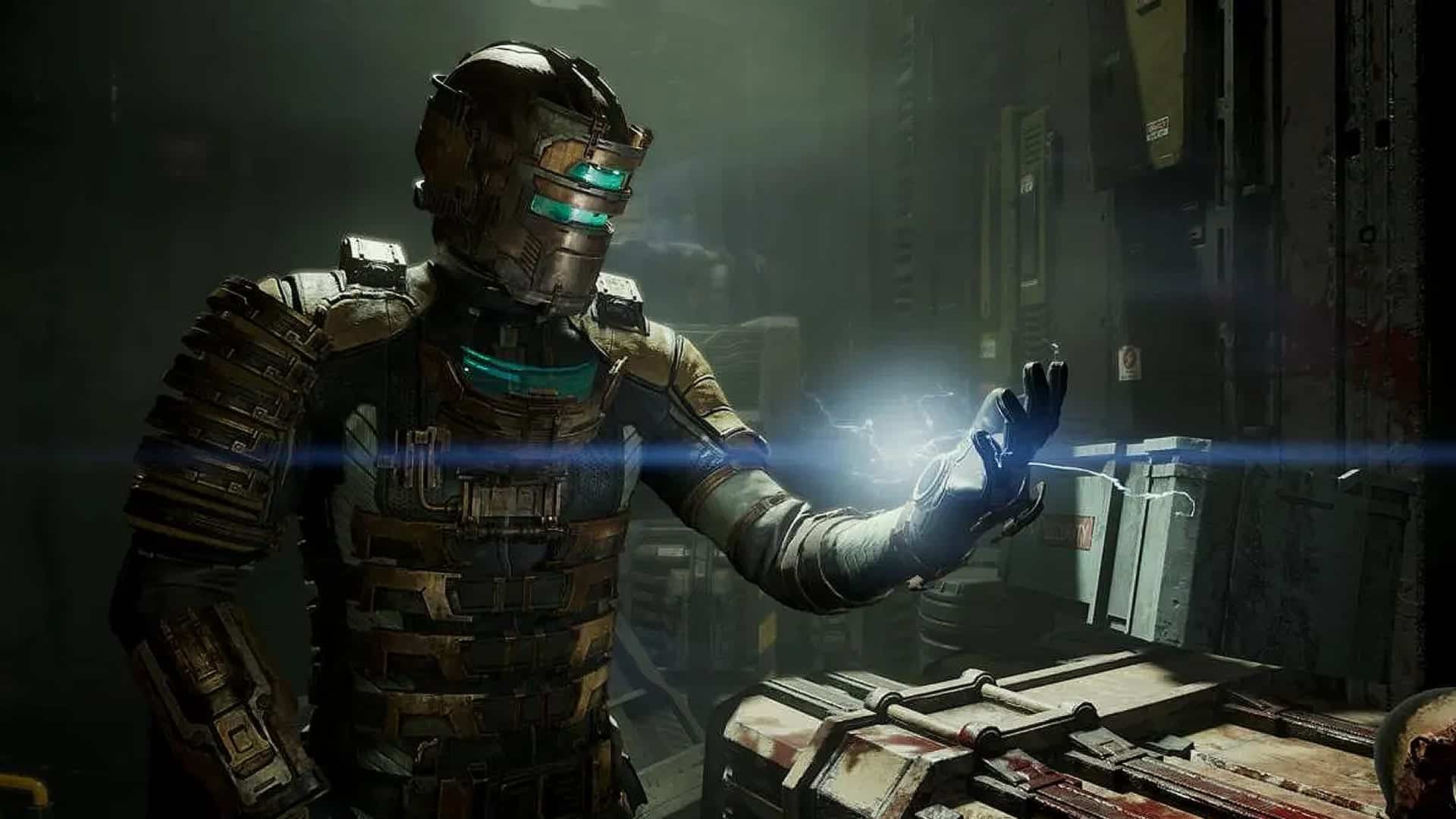 The alternative ending of Dead Space Remake may be a reality, and it is that according to the information portal TheGamer, the list of title trophies has been filtered and therefore, we can deduce through one of these trophies, that the game will have an alternate ending. If so this would be something new since in the original delivery we only have one ending for the title. In addition, the game will be developed as a single sequence shot, which means that there will be no loading screens at any time, which will greatly favor immersion, as well as a stress system that attracts enormous attention.

Also, if you want to take a look at the entire list of trophies that supposedly belong to the title, you can do it at True Trophies. There you can find out about the complete list, but specifically the one entitled «Reunion” is the one that has captured the most our attention. The description of the trophy itself gives us all the clues we need to know if in the end Dead Space Remake will have an alternate ending.

What can we expect from the alternate ending of Dead Space Remake?

As it is new content that has not been present in the original installment of the title, with the alternative ending of Dead Space Remake we can deduce many things, especially if we take into account the name of the trophy that refers to it. With “Reunion” we can get used to the idea that Isaac Clarke, the protagonist of the Dead Space saga, may meet someone he hadn’t seen for a long time.

The Reunion trophy comes with the description “observe the alternate ending at any level of difficulty. So effectively, we would be talking about the alternative ending of Dead Space Remake is an increasingly closer reality.

This can cause a script twist quite remarkable with respect to the story of the original installment. It seems that from Motive Studios they have worked to offer us a few extras that are not bad if we hope to find news for the Dead Space Remake gaming experience.

Dead Space Remake will be released for PC and Xbox Series X|S on January 27, 2023. An adventure full of survival, horror and mystery in the space. So whether you are a veteran of the series or a newcomer and have never heard of the game before, in just a few days you will be able to enjoy it.