Elden Ring Coliseum brings out the best and worst in players 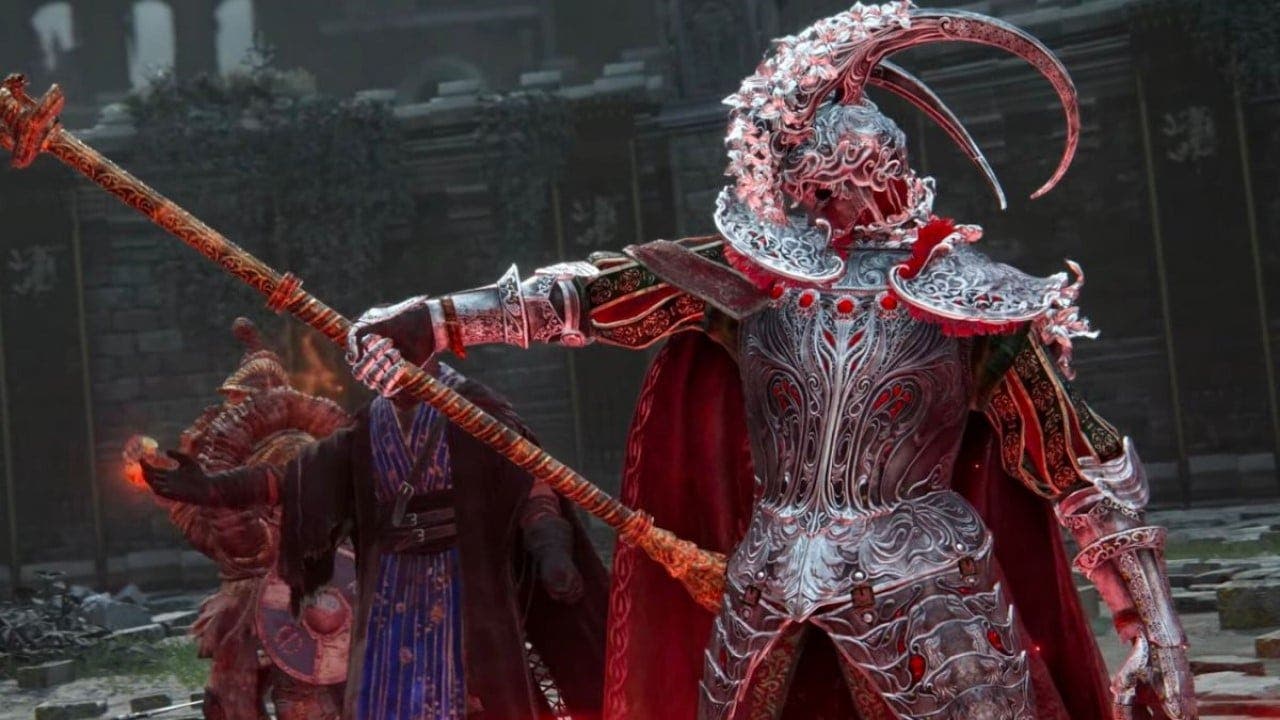 The Elden Ring Colosseum is the PvP expansion that recently came to the From Software game to face its players in battles to the death. At just two weeks old, This game mode is already beginning to generate anguish among many users who see as the «goal» of the game is moving towards a style of play that is quite disliked by the gaming community.

even so, even There are players who show very original ways and styles to face this “goal”, showing all the potential that this Elden Ring game mode has. For all this, we have visited the community’s Reddit to rescue some of the messages that are being published with some videos and comments that show how a fight is experienced in the Colosseum.

Elden Ring Coliseum brings out the best and worst in players

As you have seen in the image above, some players are still capable of joking that the PvP of Elden Ring is “broken”. However, the community subreddit shows messages of all kinds, and not all players seem delighted with this issue. And it seems that many of the techniques used during the adventure, such as the blow with the shield or magic from a distance, are being used to torture some less skilled players.

In the middle of last week, From Software released the new free DLC for Elden Ring, which…

The fact that the most experienced players eliminate and mock the new members is something extensible to many games, but in this case the community complains that the game helps this happen. There is no immunity during respawns, while in the game there were about 5 seconds in which you are invulnerable. Although, bringing some mechanics from the base game to PvP without any modification can be good, in other cases like this, it should still be tweaked a bit and try to achieve a balance more in line with what the community requests.