everything you need to know about this titan of war

By CooperDecember 27, 2022No Comments3 Mins Read 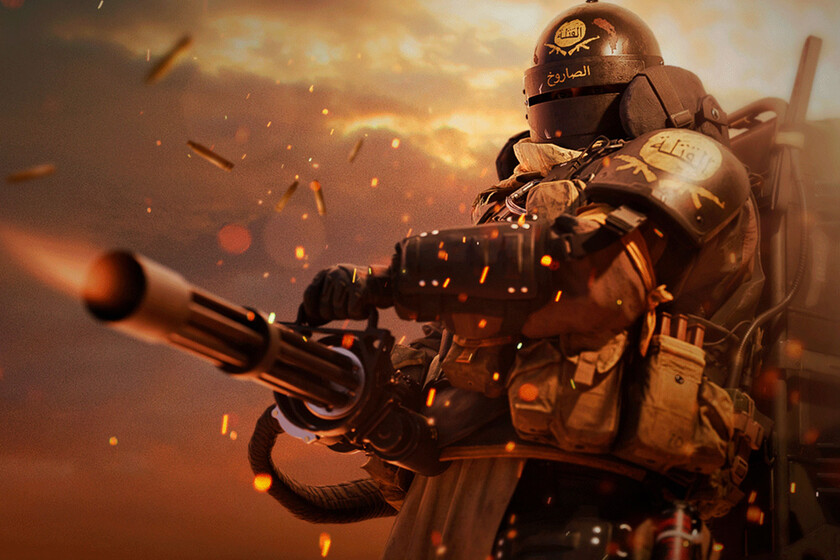 The juggernaut it is an issue in Call of Duty Modern Warfare II and Warzone 2, including the Gulag and DMZ. Whether as a player perk or as an NPC, they pack extraordinary stamina and firepower to be reckoned with. It has armor and a cursed MiniGun. In case it is not clear, it is not to fool around if you find one in front of you.

How strong are the Juggernauts?

And that is exactly the question: How strong are the Juggernauts?how much resistance does it have? Shooting him with your primary and secondary weapons is usually not a good idea because it involves exposing yourself for a long time, BUT Call of Duty’s throwable equipment allows you to deal damage without exposing yourself too much.

The next question is obvious: how much tactical and lethal equipment do you need to take out a Juggernaut? The content creator bench mark has studied the case, showing the perspective of both combatants and reached the following conclusion: to kill a Juggernaut you need direct hits from…

bench mark He also tested Killstreaks and the result is quite amazing, showing why the Juggernaut is one of the last and most valuable killstreaks.

Finally, Bench Mark puts the Juggernaut to the test to clear up various myths. He comes to the following conclusions: