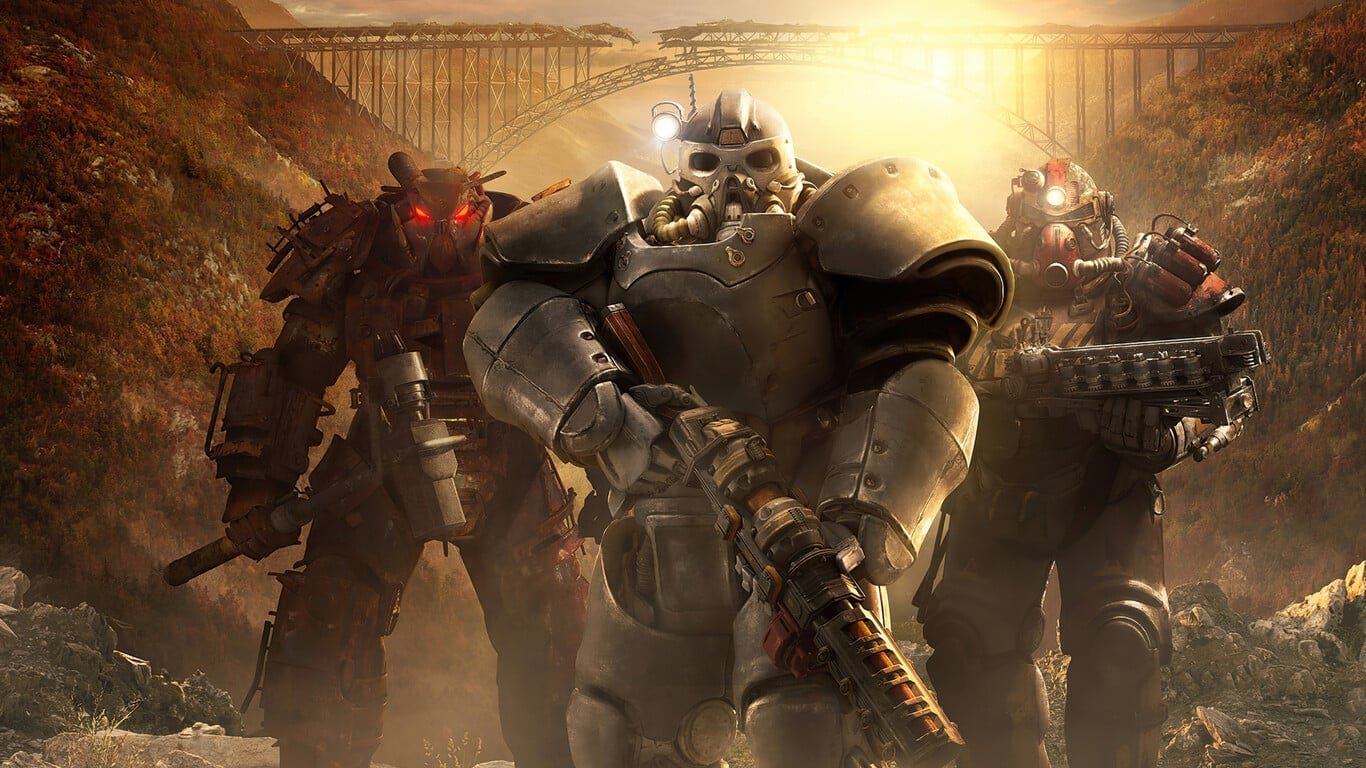 One of the games that has experienced a tremendous renaissance since its launch is Fallout 76, since despite being released with numerous bugs and performance problems leaving the title almost buried, today after 4 years, it stands as one of the games Bethesda’s strongest. It turns out that Fallout 76 reaches an incredible number of active players, which ensures a great future of updates by the developer.

Through the official page, Bethesda published numerous data that includes Fallout 76, where it is specified that the game reached 13.5 million players, up from 13 million at the beginning of October. The above demonstrates the clear intentions that the same players have with the title, waiting for new updates from Bethesda to continue promoting the game.

Without a doubt, 2022 has been a pretty good year for the game and Bethesda, since it was able to establish itself as a great title with constant changes and new content. Since Fallout 76 was released, all players have completed over 5 million expeditions, along with over 9.4 million daily operations. The foregoing has been demonstrated in the great community that the game now has, being one of the most consolidated in recent times in Bethesda.

Travel to The Pitt in the new Fallout 76 expansion

The developers have already confirmed that They do not intend to put the game aside for a long time, Therefore, more and better content will come for a title that had a significant change over the years, and that knew how to reinvent itself to deliver what it should have delivered from day one. There’s no word yet on what new content is coming to Fallout 76, but if one thing is for sure, it’s that Bethesda will want to keep that good amount of active players.

Jeff Grubb secures the release of 3 Xbox exclusives in 2023, including Hellblade 2!

Jeff Grubb secures the release of 3 Xbox exclusives in 2023, including Hellblade 2!