Fans have already found out what the next free mystery game on the Epic Games Store will be. 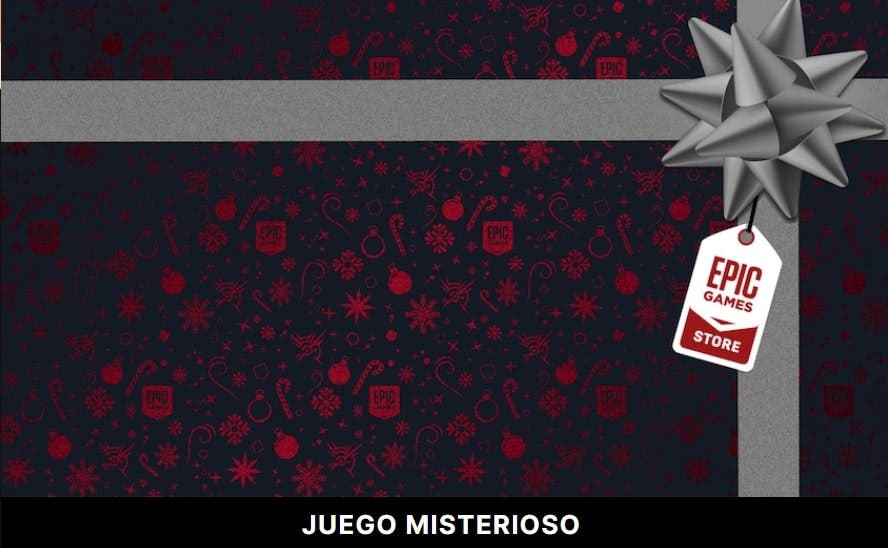 All good things eventually have to come to an end, and few things are better than free games. The Epic Games Store has given us a good number of video games on a daily basis during this Christmas, with some especially notable ones, such as Sable or Death Stranding, which have reached the point of saturating the store as we rarely have. seen before.

Now, as has happened on all previous occasions, We already know what will be the next free and mysterious game on the Epic Games Store, which will also be the last game given away by Epic during this Christmas period. From the Resetera forum they have been in charge of correctly predicting each of the free games and this time, of course, is not an exception either.

Fans have already found out what the next free mystery game on the Epic Games Store will be.

In this case, the logo in question is the brand of the Outsider, an important character in the Dishonored saga. As speculated, along with a leak, this last gift would be a large-caliber one, similar to Death Stranding. Therefore, it is unlikely that it is the first title, which today can be bought for just a couple of euros on Steam. It’s also unlikely that it’s Dishonored 2, as the title is being given away right now by Prime Gaming, and it wouldn’t be worth that much.

What does that leave us with? Or is it about Dishonored: Death of the Outsiderbeing the most modern title in the saga and that has not been given away to date, or perhaps it is a more ambitious pack, and it could be a gift from the entire saga in full free.