By OliverJanuary 26, 2023No Comments3 Mins Read 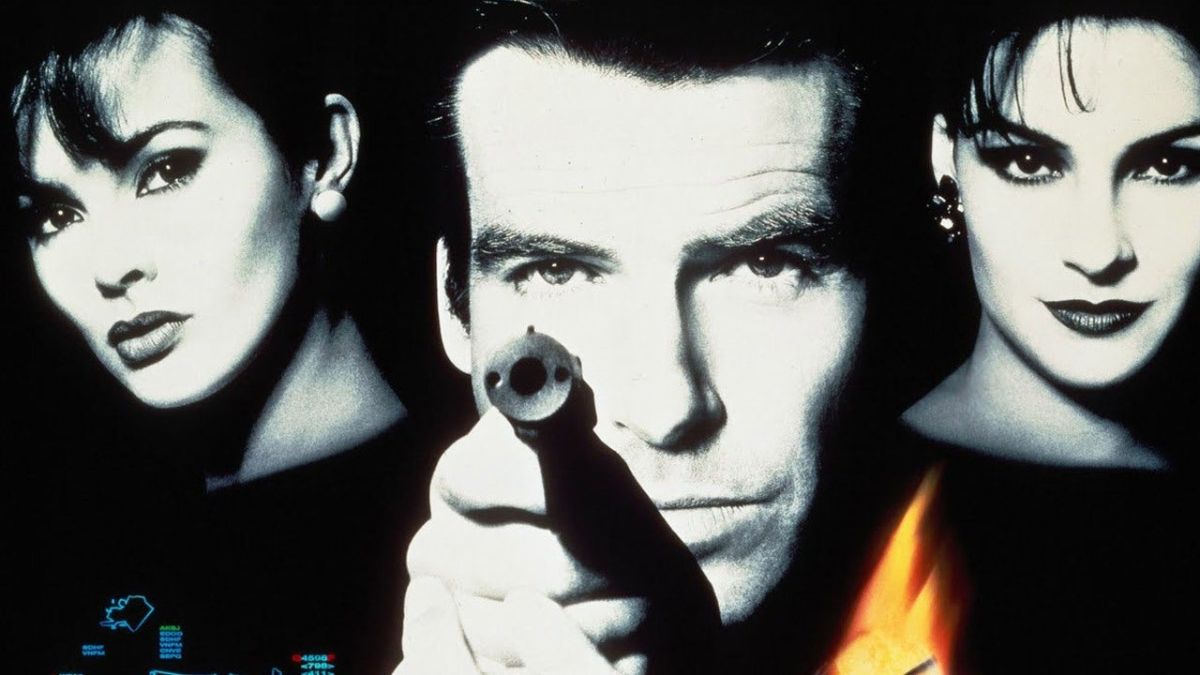 The most famous spy, James Bond, will arrive on Switch Online and Xbox Game Pass with Golden Eye 007. More info, in this note!

ohJames Bond will debut in XBOX Game Pass and Nintendo Switch Online this week! through the Nintendo Direct most recent and later ratified for Xbox for rarethe presence of the Agent 007 via an updated version of the title Golden Eye 007 on both subscription video game services as of friday january 27.

For his part, Golden Eye 007 It is originally a release from the developer. rare and was released in 1997 to Nintendo 64. The plot of the game, faithful to the films of the popular agent, will immerse you in an experience shooter in first person where you must disrupt the enemy’s plans throughout, initially, the 5 missions delivery centers that captivated thousands of gamers does 25 years behind.

Now, the video game will arrive at Xbox through two ways: one of these is with the catalog offered to the subscribers of the GamePass and the following way is for those who bought the Rare Replaya special collection of 30 deliveries where it will be included Golden Eye 007 as part of a free upgrade.

Among the novelties that the delivery will have, we find a general modification of graphics that can go up to 4K under a native aspect ratio of 16:9alternative controls, new achievements ready to challenge you and the possibility of having a mode multiplayer on-line.

This brand new function will be part exclusively for the version of Nintendo Switch Online + Expansion Packhence Xbox It will not be part of the game in this case, although they will be able to enjoy the multiplayer mode with friends offline split screen. In the same way, the section will have space for up to 4 players and as scenarios we will have characteristic places from the films of the franchise James Bond with Timothy Dalton in the leading role.

Some examples are: The Man With the Golden Gun (1974) Y License to Kill (1989), among other film projects. Golden Eye 007 It is considered a jewel of gaming by many given that, for example, he managed to sell more than 6 million copies at a time when the ecosystem gamer it did not have the strength and influence that it does today. Before ending, this installment has an average duration of 10 hours of entertainment and without a doubt, a load of unique nostalgia.