Henry Cavill as Mr. Fantastic is the wet dream of many Marvel fans and this recreation proves it

By CooperDecember 24, 2022No Comments2 Mins Read 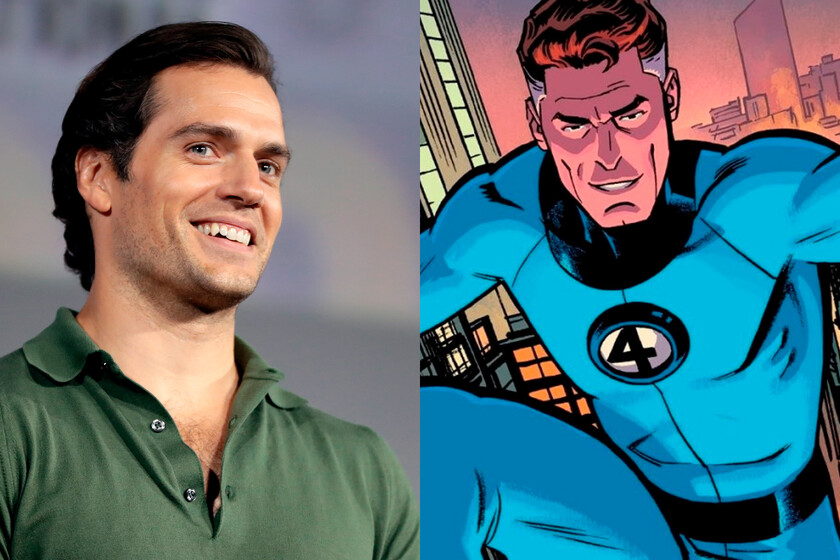 Since his exit through the back door of the DC Universe a few weeks ago, henry cavill has been confirming all the plans he has for his future on the big screen. The confirmation of the creation of a Warhammer cinematic universe has driven us all crazy, but we would also be pleasantly surprised by the return of him embodying some superhero.

It is here when a fan called “n_droo_yu_el” has been in charge of dressing Cavill in the Reed Richard suitthe smartest man in the world and a member of the Fantastic 4 via the Marvel Subreddit.

As can be seen in the image, Reed Richards’s suit looks amazing on him, although it is true that with his enormous corpulence, the body that we all have in mind when we think of mr fantastic clashes with what we see in this fan art.

Still, it would be a huge fortune to see Cavill don a superhero suit, and seeing him as Reed Richards is one of the wet dreams that won’t let fans sleep staunchest Marvel superhero. We still don’t know who will play this character, but it is likely that during the first half of 2023 we will meet the actor who will play the elastic superhero.