By OliverDecember 24, 2022No Comments2 Mins Read 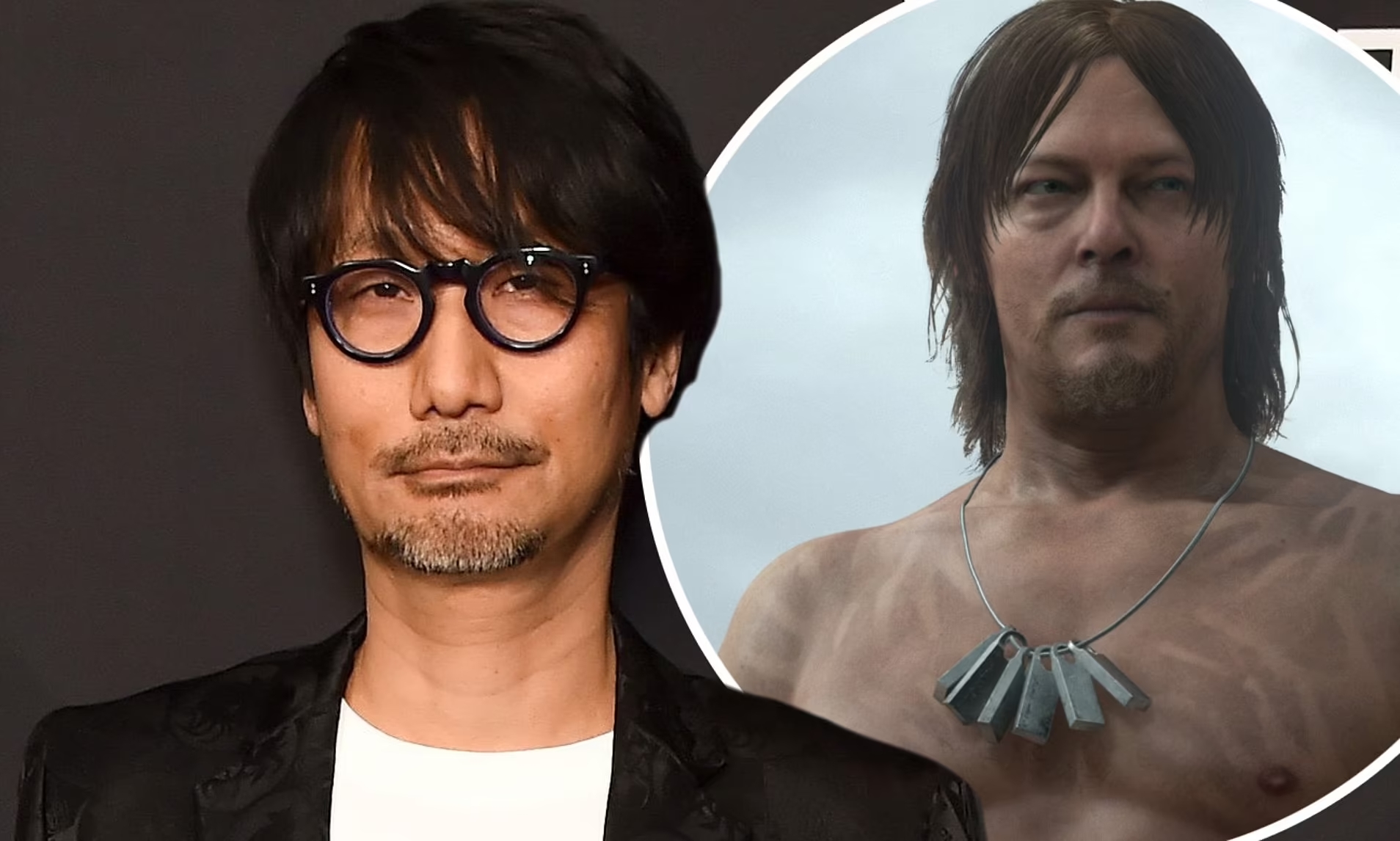 Hideo Kojima, the creator of Death Stranding, confirmed that the film adaptation of the game will not be a traditional high-budget movie. We tell you what he said here!

The creator of Death Strandingthe dear Hideo Kojimaspoke about the long-awaited film adaptation of the acclaimed game, and he did it to lower expectations since it will not be like the typical blockbusters. By this he means that we will not see a feature film that will not be expensive or extravagant, but that it will be a “little quieter” project.

In case you don’t know what it’s about Death Stranding, this 2019 game showed us a post apocalyptic world. The protagonist is Sam Bridges, a courier who braves the most hair-raising terrains to deliver goods between cities. Along the way, we’ll carry a baby with powers in a strange capsule, and see how cruel the world has become.

After the adaptation was confirmed, fans began to wonder if the movie would focus on Sam Bridges or if I would explore a character that doesn’t exist in the game, even though kojima revealed that at the moment he is not entirely sure if Sam will appear. In a recent interview, kojima he made it clear that his intention is to produce an art film and not a blockbuster.

“I was on video calls with a lot of people in Hollywood every week starting last year, and not just because Death Stranding“, began to explain. “I received many offers, but my intention from the beginning was never to make a Blockbuster. Alex Lebovici from Hammerstone Studios shared my view on the subject. There were many offers to make a large-scale movie with famous actors and flashy explosions, but what good would explosions do in Death Stranding? Making money is also not something I focus on at all. My goal is a more artistic approach, and the only person who offered to make a movie like that was Alex Leboviciwhich makes me think that he is a rather unusual person.”

During the Game Awards of this year, kojima took the stage to announce that Death Stranding 2 It was a fact and it even presented its first teaser and all eyes are focused on this highly anticipated sequel. And probably Kojima Productions He is also very focused on the game rather than the adaptation.