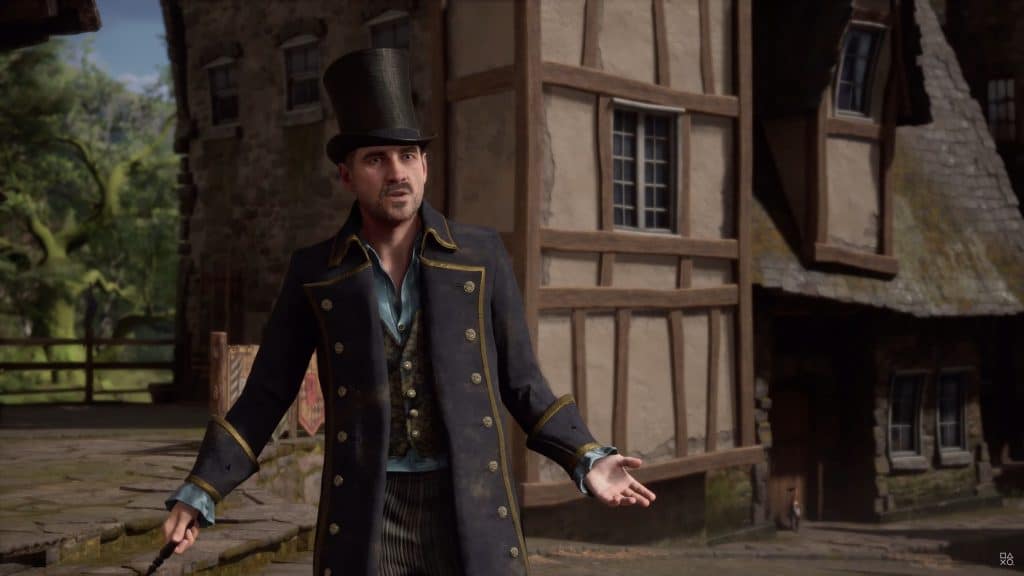 Fans of the magical world created by writer JK Rowling are about two weeks away from finally being able to play one of the most spectacular games ever created. Thanks to Avalanche Software, Potterheads will be able to fully immerse themselves in the magical world, creating their wizard or witch who will arrive directly at Hogwarts during the 5th year and will be able to choose the house you want the most. Although, as we look forward to February 7 and 10, it has now been revealed the hogwarts legacy download size.

As you know, in these last days there have been leaking details and images of Hogwarts Legacy such as the duration, the map, characters, enemies, animals and new places, most of them taken from the art book that has leaked ahead of time, something more than expected. So among one thing and another, now the download size of Hogwarts Legacy on Xbox Series X | S has been revealed undercover.

The Brazilian fan account of Hogwarts Legacy has been in charge of revealing via Twitter the hogwarts legacy download sizethat it will occupy around 50GB on our consolesa size that is very good for how large and detailed the magical world developed by Avalanche Software will be.

This is the incredible buses that promote Hogwarts Legacy in London

You already know that those of you who are short of space can always get hold of the seagate expansion cards for xbox, which are usually always on sale on Amazon and other stores of the style. Finally, we remind you that the Steam and Epic Games Store players will not be able to pre-load Hogwarts Legacy Bad news before launch, as the game will require 85GB space on PC due to its high requirements.