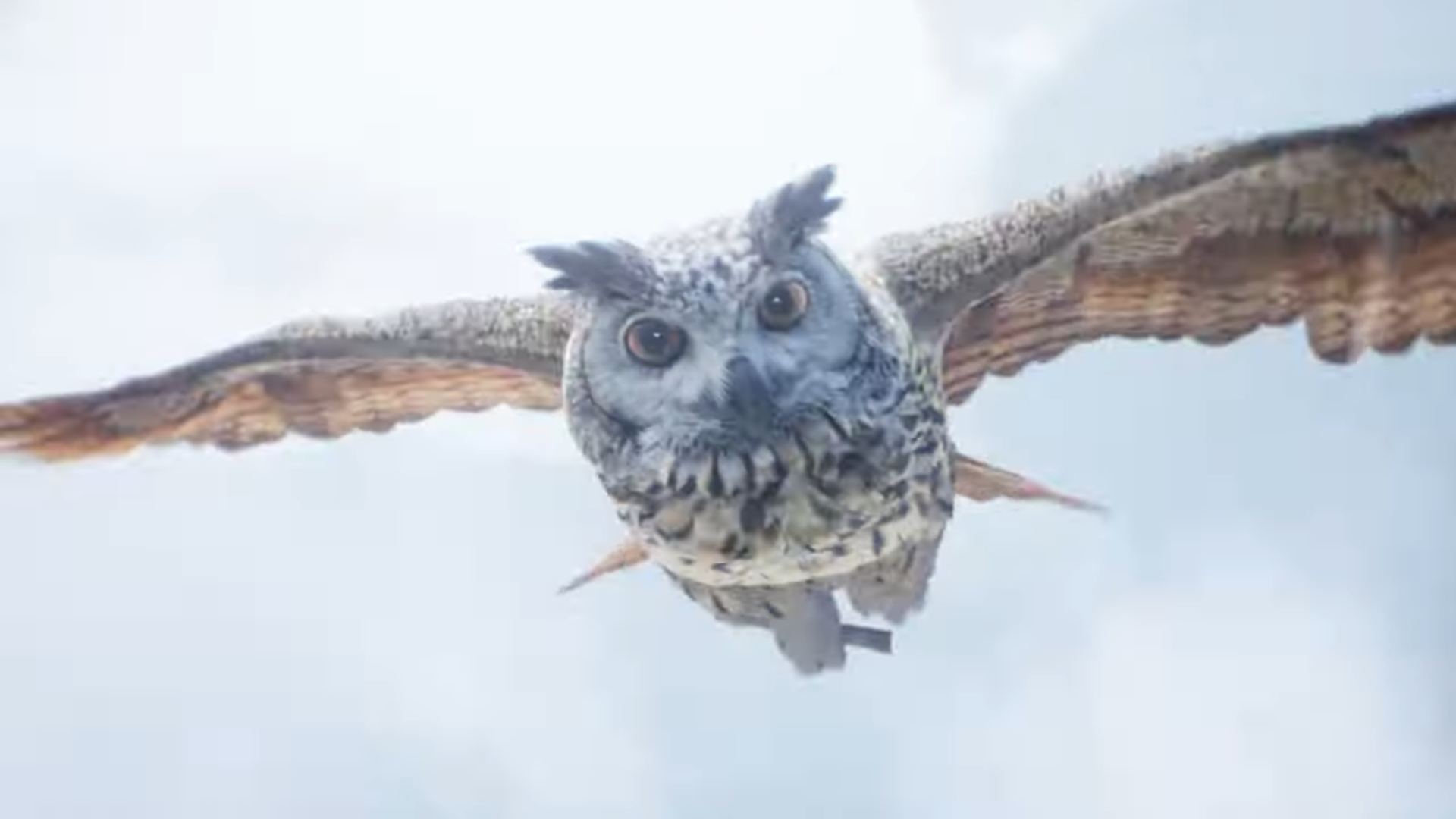 The video immerses viewers in the world of Hogwarts Legacygiving fans a stunning aerial view of the castle grounds and beyond, while extending an invitation to players to become part of the wizarding world and live out their dreams of attending Hogwarts School of Witchcraft and Wizardry.

The cinematic follows an owl carrying the coveted invitation as it soars over the castle rooftops and over the heads of the students in the Great Hall, offering an aerial view of some of the iconic Hogwarts locations for players to explore. As the owl soars through the castle, fans will recognize some familiar names and faces, including Nearly Headless Nick and Professor Weasley. The owl’s journey also highlights some of the hidden dangers players will face, as he narrowly avoids a horde of giant spiders in the Forbidden Forest, a deadly blast of Avada Kedavra from a masked wizard, and the breath burning of a dragon

Film critic and founder of the digital magazine visiondelcine.com. Video game lover from the family in the crib to a PC Gamer in the living room. I’m still hoping to see Half-Life 3. ñ