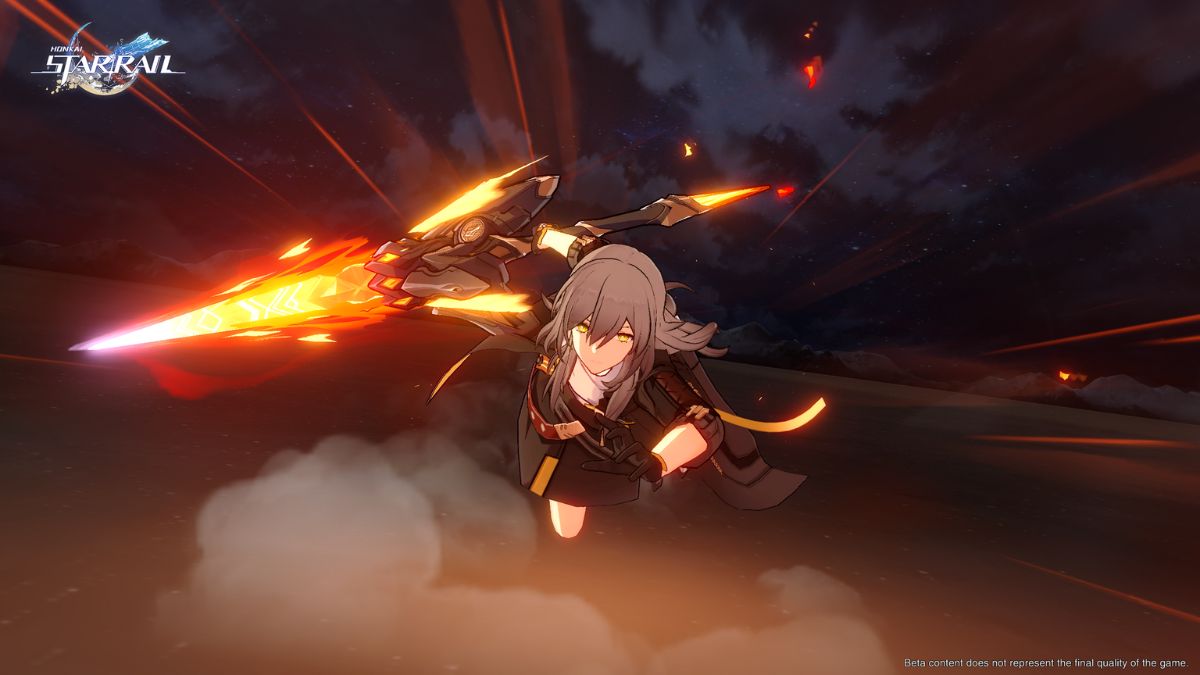 Honkai Star Rail is an RPG-style Adventure Strategy video game developed by HoYoverse that has not been released yet. The details here!

MiHoYo and HoYoverse prepare their engines to expand their universe gamer. The renowned Chinese company confirmed that the future delivery Honkai Star Rail will receive a closed beta the Feb. 10. Also, those interested in pre-testing this RPG You can already register through the following links.

Originally Honkai Star Rail was featured in 2021 and in turn had a space at the event Tokyo Game Show 2022. However, hoyoverse took advantage of the occasion of the announcement of the beta to post a new trailer. In the preview we were able to see a large part of the characters that will accompany us throughout the plot, some of these are completely new and others will make the leap from previous installments.

As additional information, the beta end will see the arrival of a new name territory Xianzhou Luofu Area along with the introduction of never-before-seen characters in-game. The gameplay of the Chinese video game focuses on an experience of turn-based rolesomething similar to those seen in the first titles of the franchise final fantasy.

At the moment there is no official release date for Honkai Star Rail but will be available for Android and iOS Y computers. The minimum requirements established in pc were Intel Core i5 as a processor, 8 GB RAM Y Nvidia GeForce GTX 970 of video card. However, the recommended requirements are to have a Intel Core i78GB of RAM and a Nvidia GeForce GTX 1060 or higher components.

From the side of the cell phonesthe base requirements for iOS range from iPhone 8 and the iPad A12 on and on Android it will suffice to have a Snapdragon 835 or higher. However, the optimal recommendations is from the Snapdragon 855 or the iPhone XS or higher.

Finally, the registration to the closed beta is completely free and will be available until February 2 or 3 according to your time zone. Besides, HoYoverse Among its eventual repertoire is the release of Zenless Zone Zero, game we reviewed in geek culture. As for this title, it also does not have a confirmed release date.