By CooperDecember 20, 2022No Comments4 Mins Read 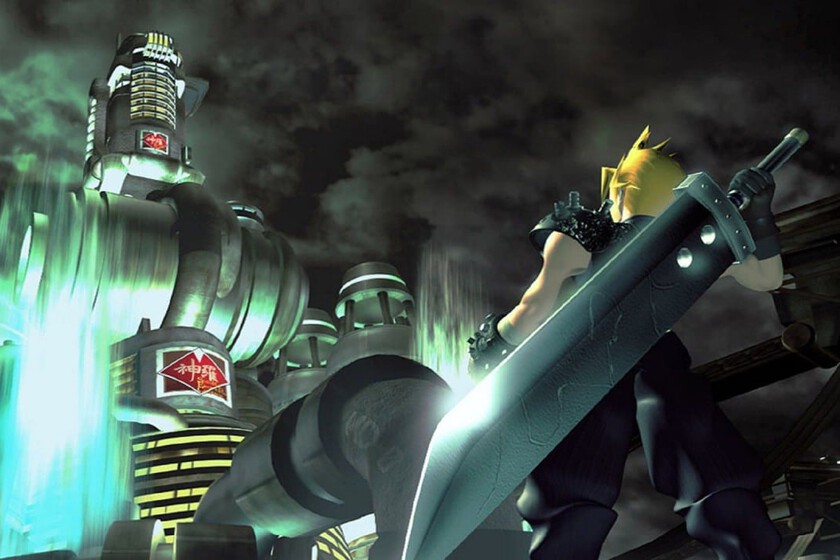 I doubt there is a game that has understood better than Final Fantasy VII what it means to embrace the Minigames as part of the experience. It is clear that any Mario Party-style collection has its raison d’être in that very thing and, in theory, it should beat it by a landslide, but I think you will all agree that what was done in the adventure of Cloud and company is another level.

While in party games the game would not be understood without those Minigamesin final fantasy 7 -the original- the minigames could go away and it would still be a great game with great mechanics and story. The difference is that by getting rid of them, it would also be a much worse game.

Final Fantasy VII: a superb use of minigames

For some strange reason Square Enix he did not know how to appreciate the potential of what he had achieved and, over the years and the arrival of new installments, the use of Minigames it was diluted until it fell into the bag in which almost always all the others end up falling.

Because yes, there are minigames to bore you in many games, from GTA leisure games to ideas like opening locks in adventures and RPG titles, but none knew how to embrace them with the mastery that the team at final fantasy 7. And be careful, I’m not talking about the good memories you may have of riding that highway on a motorcycle or spending hours in Gold Saucer.

Although then twenty more would follow, by the time you get to the aforementioned moment of the motorcycle, practically in the first bars of the game if we take into account how far it grows, final fantasy 7 it has already thrown up to five different minigames in your face.

The one to save Aeris escaping from the enemies, the one to open doors in Reactor 5 with Barret and Tifa, the one with the squats before visiting Don Corneo, the one to climb the Shinra building and, already inside, the one to Walk around an area stealthily while telling your team when to move to avoid being caught by the guards…

You will remember it for its minigames

And that, to a large extent, is one of the great secrets of the success of final fantasy 7. Far from adhering to the rules that until now had marked the structure of an RPG, the adventure set out to play with variety in the same way that in an action game phases slip into you on board a vehicle or shooting in zero gravity.

Many of those moments could be completely ignored or transferred to a cinematic, but here it was decided to choose to give control to the player in the most fun way possible, with nice Minigames of simple rules and difficulty -almost always- accessible so that, while we get through that process, we can rest from reading text paragraphs, exploring scenarios or fighting against cloned enemies.

Ideas like the motorcycle, the submarine, the snowboard descent or the defense of Fort Condor not only helped to make the game a more diverse experience, they also made the game permeate more in the minds of the players. In fact, even on the back cover of the game one of them was celebrated as another part of the experience. And it is that despite being added that lasted a few minutes, it is difficult to understand final fantasy 7 without remembering, at least, some of them. Despite the fact that we would continue to remember his story with affection for having impacted an entire generation, many times it is his Minigames those that come to mind when celebrating how much we enjoy it.