“I love an ending where you burn the Viking ship at sea” Rian Johnson reflects on Star Wars: The Last Jedi

By CooperDecember 28, 2022No Comments2 Mins Read 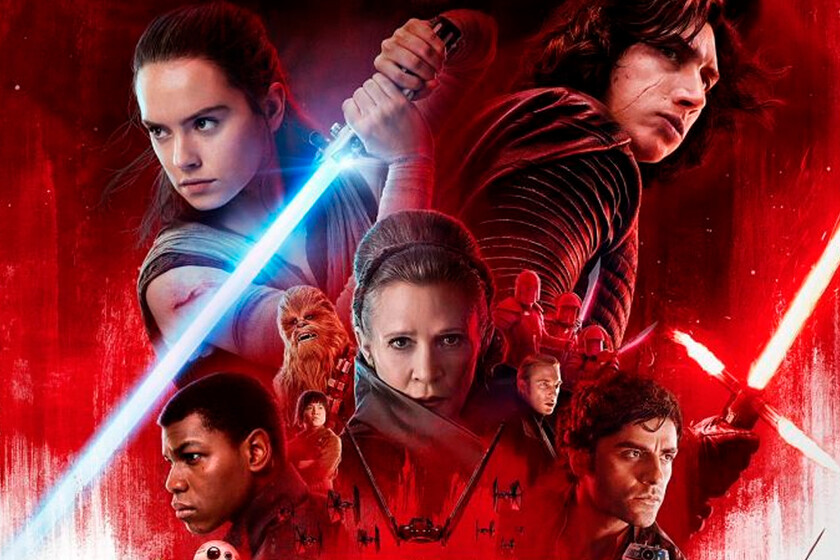 Five years after its release, many people are still talking about Star Wars: The Last Jedi and its end that did not leave anyone indifferent. rian johnson He directed this eighth film knowing that there would be no lack of controversy in it and he made clear his authorship in each shot of the feature film.

But although everything that had to be said about this part 8 of Star Wars has already been said, Johnson continue to defend tooth and nail their decisions within the film. This time it was as a result of an interview with The Atlantic promoting his latest movie Onion Glass for Netflix.

“Look, in terms of the movie of Star Wars what did I do, I tried to give it a grand ending. I love endings so much that even doing the middle chapter of the trilogy, I tried to give it an ending. A good ending that recontextualizes everything that came before and makes it a beautiful object in itself: that’s what makes a movie a movie. It seems that there is less of that. All this poisonous idea of ​​creating [propiedad intelectual] it has completely leaked into the base of the narrative. Everyone is thinking: How do we keep milking it? I love an ending where you burn the Viking ship at sea.”

Johnson he seems self-assured when he talks about the controversial ending, commenting that fewer and fewer films appear that have an ending as such. The appearance of innumerable superhero or entertainment franchises has meant that there is always an open ending and, as he has commented, the producers want to squeeze every penny out of your product.

You may or may not like the ending of Star Wars: The Last Jedi, but it is undeniable that Johnson had the courage not to follow the line of the other films and risk a conclusion that left no one indifferent.