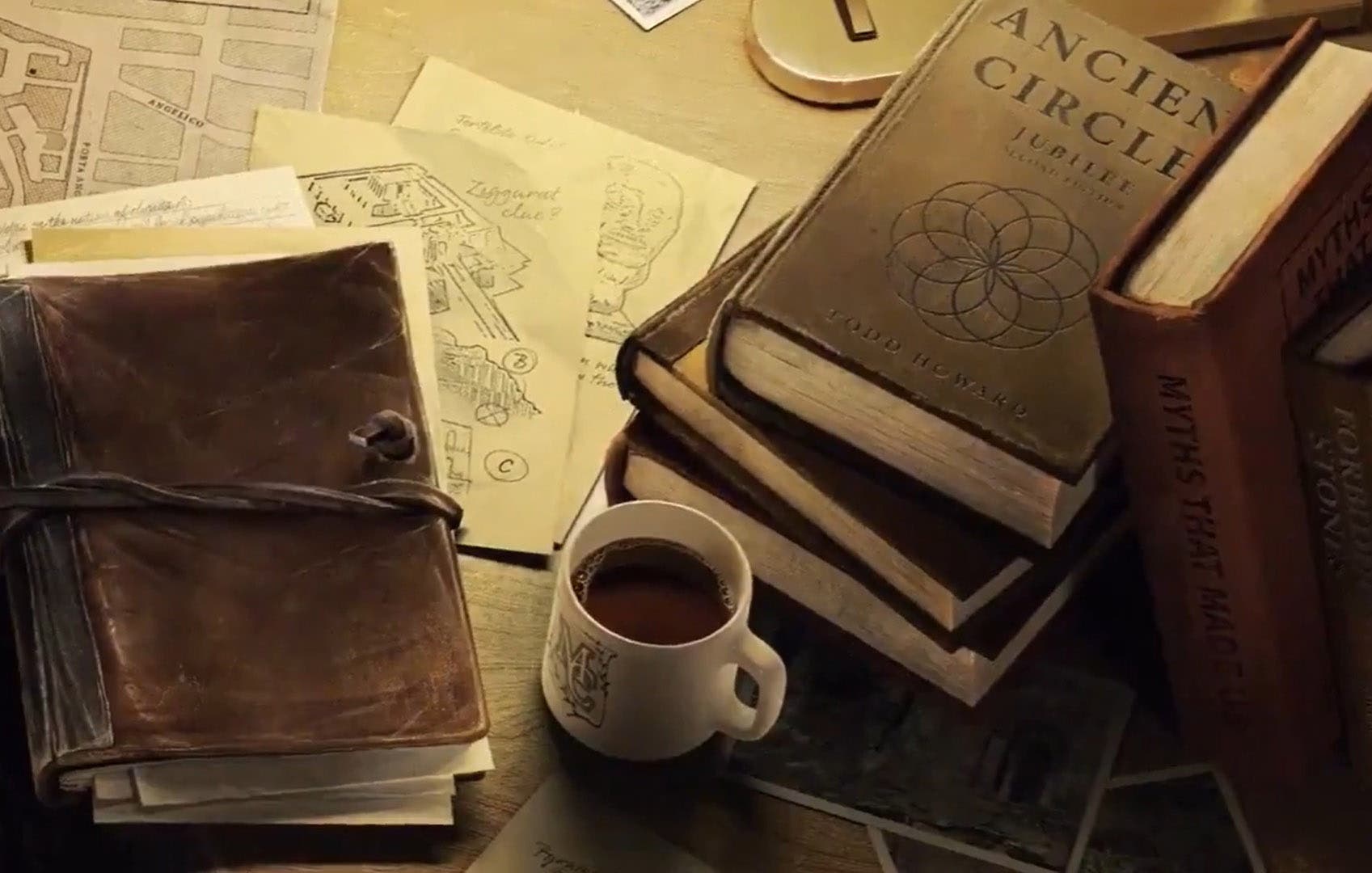 At the beginning of last year, MachineGames, creators of the Wolfenstein franchise, confirmed that it was working on a new Indiana Jones game with Walt Disney, and exclusively for Xbox consoles, since the announcement was made after the purchase of Bethesda by Microsoft was confirmed. Well, although for the moment not much has been revealed about the game, today we have been able to know that Indiana Jones would use Unreal Engine 5.

Although MachineGames has been using the id Tech engine for the different Wolfenstein installments, it seems that the studio could change engines in the development of Indiana Jones, using the popular Unreal Engine in its latest version. And although the decision could be somewhat disconcerting, the truth is that the Epic Games engine has proven to be the most prepared for the new generation, as we can see in Fortnite with its latest update.

This information has emerged after the studio has posted a job offer related to the position of lead level designer. As can be seen, it requires that the candidate have some experience with the Unreal level editoras well as advanced knowledge in this regard.

Some time after the acquisition of ZeniMax Media (Bethesda) by Microsoft, Bethesda itself in…

In addition, another job offer, for a game programmer this time, mentions that you must have experience using AI with products such as “Havok, Physics, AI”. And finally, another offer for the position of main artist of environments, indicates as a requirement the “knowledge of PBR systems with a focus on material definition, legibility and convincing surface detail”.

Therefore, and although we will have to wait for new official details to find out for sure, it seems that Indiana Jones game would use Unreal Engine 5 as enginewhich would undoubtedly favor when offering a high-level graphic section.