By CooperDecember 29, 2022No Comments2 Mins Read 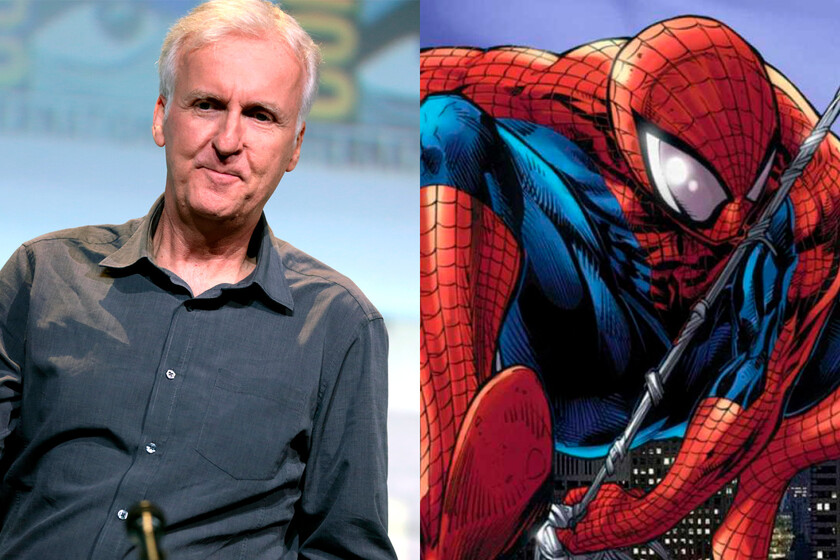 Throughout the history of cinema, few superheroes have had as much impact on the viewer as spider-man. Spider-Man has always been a very prominent character in comics, but it wasn’t until the early 2000s that the rage fully exploded with the film adaptation of Spider-Man. Sam Rami.

However, before Raimi, there was another director willing to create an unusual Peter Parker film: James Cameron. Together with the production company Carolco Pictures, the director was planning this film that never came to fruition with sketches of very interesting Spider-Man that have been discovered very recently.

through the book of Tech Noir: The Art of James Cameron, we have been able to discover the initial sketch that the American director had to bring Peter Parker to the big screen. For those who don’t know, it was rumored that this movie was going to be starring Leonardo Dicaprio and would include villains that were introduced later in the movies, such as Sandman or Electro.

And although it seems like something we would like to have seen, James Cameron’s plan at first was get away from the whole comic book universe, creating a much more adult Peter Parker and a movie where sex scenes prevailed on multiple occasions. Such was the madness that Cameron wanted to do that he even made up a scene in which Parker tried to entice Mary Jane with dancing spiders.

The Alice that arrives in Wonderland in Game Pass is not the one from Disney, it is the one that stabbed the Queen of Hearts

Ubisoft surprise launches one of its latest great adventures on Steam

“We already made a Blade movie and we made it better.” Stephen Dorff can’t stand Marvel Studios movies and predicts that the return of the vampire slayer will be a flop

The Alice that arrives in Wonderland in Game Pass is not the one from Disney, it is the one that stabbed the Queen of Hearts