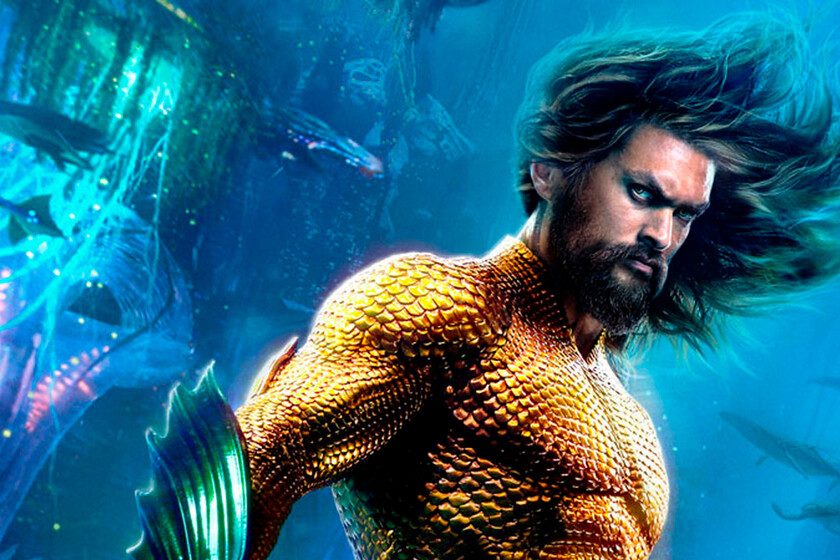 The DC Extended Universe remains without apparent changes after the latest news from James Gunn in December about the departure of Cavill and The Rock from the franchise. Although the filmmaker commented that this month there would be news, we still don’t know anything and we only get clues from Gunn and the actors of the franchise.

This time it has been Jason Momoawho is currently Aquaman in the DCEU, who has spoken during an interview with The Wrap about Batman and how he will appear in his movie. If we thought that the appearance of the Batman in this tape was going to be anecdotal, everything indicates that it will be something more.

“I shot the movie with two different Batmans; but I really don’t know what will happen and we’ll have to wait for the final product to come out to see what happens.”

This phrase suggests that Keaton’s Batman may not have died for the new DC Extended Universe despite the fact that Gunn canceled a Batman movie starring this actor. Most likely Keaton and Affleck It will be the two Batmans that appear, but we never close the door to the appearance of a new actor like Bruce Wayne.

In addition to these statements, Momoa assured that his time in the DCEU is still intact after speaking with Gunn and Safran, but he does not take it for granted that he will continue to be Aquaman in the future: “Everything will be fine, we are still in this project [Aquaman] and then I could immerse myself in other things too.” Let’s remember that the latest rumors pointed to Momoa as the next Wolf, one of Batman’s great rivals in the comics.