League of Legends x LVP: How competitive will be in Argentina and Latin America in 2023

By OliverDecember 24, 2022No Comments3 Mins Read 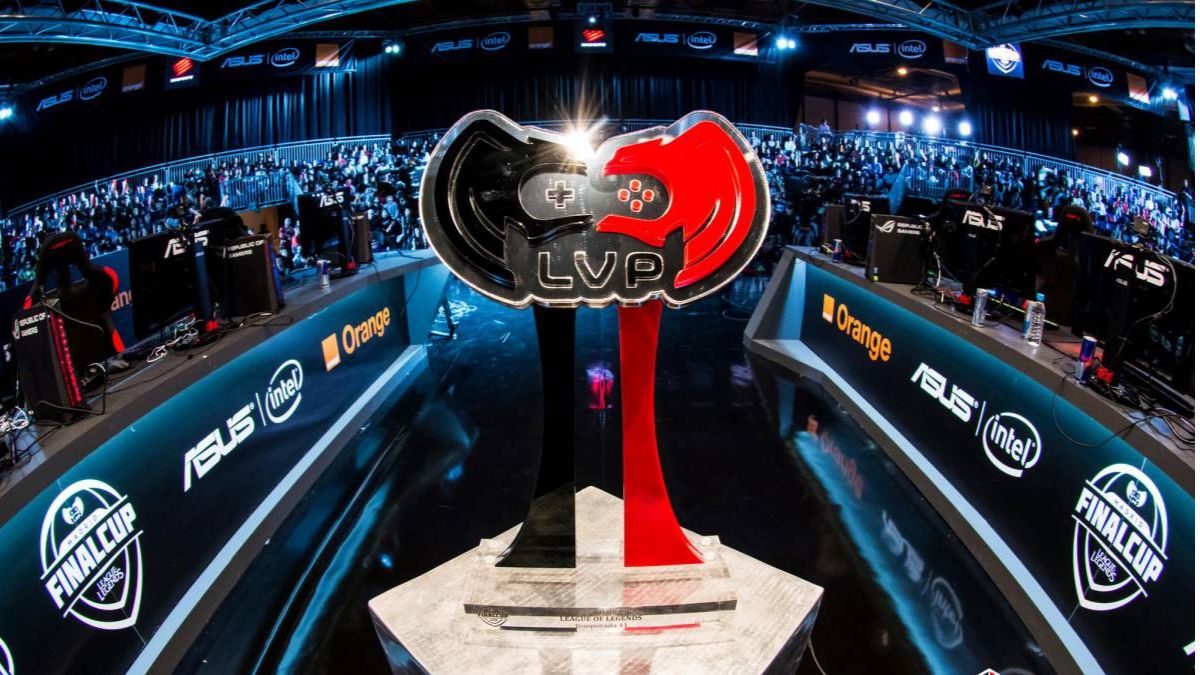 LVP and League of Legends announced changes for 2023, but in the end, what will the competitive scene look like? . More info, here!

The Professional Video Game League close a new year with League of Legends and the competitive scene Argentina. The organization dedicated to promoting the development of electronic sports on River Plate soil had exciting tournaments over the course of 2022 And now it’s time to look to the future.

One of the main face changes towards 2023 will be the modifications to the competency system that both Riot Games What LVP communicated at the beginning of December. These will consist of the foundation of Regional Leagueswhich will act as an intermediate step between the already known National Leagues and the cusp of League of Legends Latin: the ALL either Latin American League of LOL.

The new system will seek to expand the possibility of the different countries of LATAM to make themselves known or aspire to compete at the highest level of LOL. In turn, it should be made clear that the National Leagues They will be the first steps within the calendar that you have planned LVP Y Riot Games for 2023 during the month of January until march.

Then follow the definition of champions and contenders in April and it will end with the clash of the North and South Regional League from May to August from which the participants of the ALL. As a complement, we invite you to see our special note that explains the new format to be played through the statement published LVP and Riot Games jointly.

For now, two of the great competitions that hosted LVP they were both the Master Flow League as the Flow Super Cup. The first tournament had its definition on July 29 with Boca Jrs Gaming Y Leviathan as finalists in a face-to-face that was played in the sports Center of the club Saint Lawrence of Almagro and who saw the champion crowned squad of the levianeta with a resounding 3 to 0 inside of Summoner’s Rift.

In turn, from november until the December 12th we have the Super Cup and its 8 participants: Leviatán, 9z Team, Boca, WAP, Undead, Malvinas, Newell’s and EBRO. Here again the dragons of LEV returned to show their level not only by taking a place in the Grand finale vs. the violet but they defeated them in order to impose themselves once more as champions.

On the other hand, it is worth noting the achievement of isurus who managed to win the ALL Closing in order to travel to USA and dispute in a historical way the Worlds 2022the name by which the world of League of Legends. All the action and news of LOL in 2023 via LVP you can follow it through Web from CultureGeek. What did you think of the competitions? 2022? Are you ready to live a 2023 full of esports next to LVP?