Making the move is the biggest pain in the ass, but this Game Pass game makes it a walk on clouds

By CooperDecember 26, 2022No Comments2 Mins Read 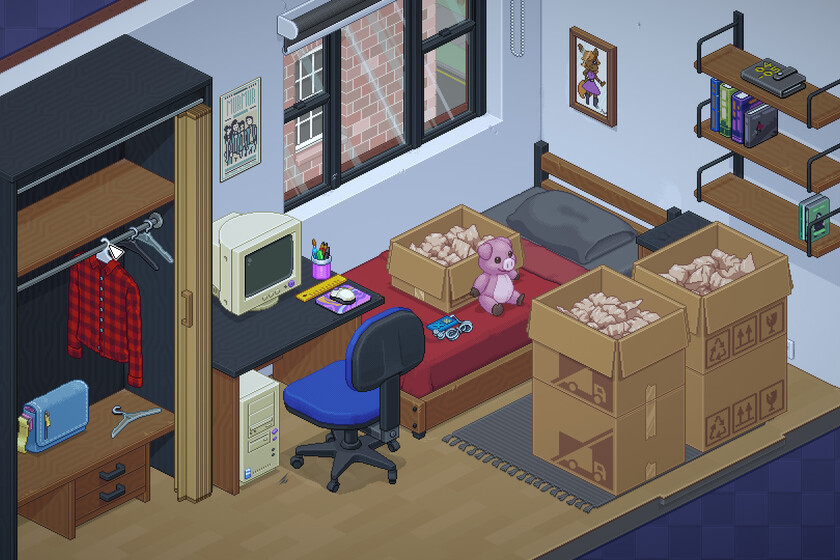 Let’s face it, we always avoid answering the phone when our best friend asks us for help with move to the new flat. It is absolutely understandable, because we are not going to sell our Sunday off in such a simple way. In addition, our back would seriously suffer.

To make our task easier, there is a juicy indie on Xbox Game Pass that transforms such a thankless task into one of the most relaxing activities you can throw at your face. Indeed, we are talking about Unpacking, the work of Witch Beam that completely conquered the community last year.

Available for Xbox One, Xbox Series and PC, with support on Xbox Cloud Gaming, the title does not have any lines of dialogue. That doesn’t stop her from telling us a story over time, following in the footsteps of a young woman from her beginnings in her parents’ room until she became a full woman.

In this vital evolution we will visit all kinds of apartments and rooms, since the removals are the indication that our life advances. Thus, it will be time to unpack an infinite number of boxes to place their contents throughout all the rooms. Visually, Unpacking it is a true wonder full of precious designs and details, turning the task into an almost therapeutic activity.

The soundtrack helps in the relaxation process – composed by the BAFTA winner, Jeff van Dyck – although you have to be careful where you leave things. And it is that obviously the hair shampoo does not paint anything in the kitchen, so certain objects must be perfectly placed. With a average duration of 4 hours, there is no type of score or timer that rewards us. Pure rest.