Marvel Snap: how it will change and what it will add to the game in the short, medium and long term

By OliverDecember 20, 2022No Comments2 Mins Read 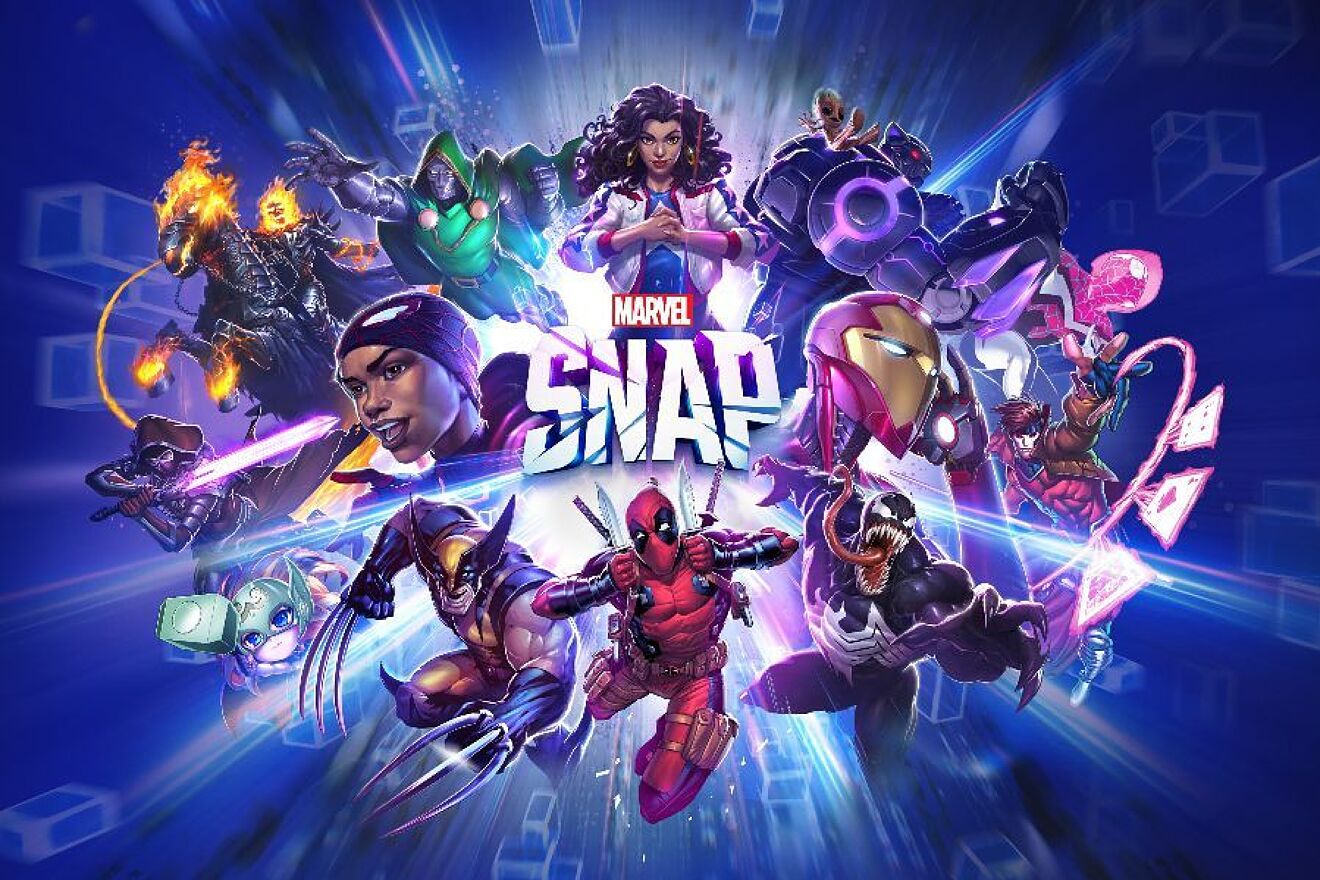 A new statement from Second Dinner shows us the short, medium and long-term goals at Marvel Snap. Find out everything here!

There is no doubt that Marvel Snap it became one of the most important mobile games in recent weeks. With only two months to live, the title of second Dinner He already has big plans for the future, and the developer decided to share these big and ambitious plans.

Regarding short-term plans, we will have a “Battle mode vs friends“, where each player will have 10 health and it will be won or lost after a series of battles. Also we can change names, although there are no more details of this. finally, too will add credits to the different artists who created the variants of all the cards.

In the medium term, from second Dinner they try optimize Marvel Snap image on PC, which is currently only available in a portrait window. For the rest, they are changes in the game modes.

The first thing is the Deck building, a tool that allows you to create decks based on your card preferences. For his part, there would also come a “friendly mode” where we will not lose our range if we want to test synergies. In case you don’t like friendly, the developer appointed a Mode Competitivealthough there is no detail of that.

Long-term projects are ideas on paper, that is, they have not yet been developed in reality. Marvel Snap. We do not know when they could arrive, or even if they will actually arrive. Much less do we have details of these ideas, but Below we leave you the titles with which Second Dinner presented them to us: