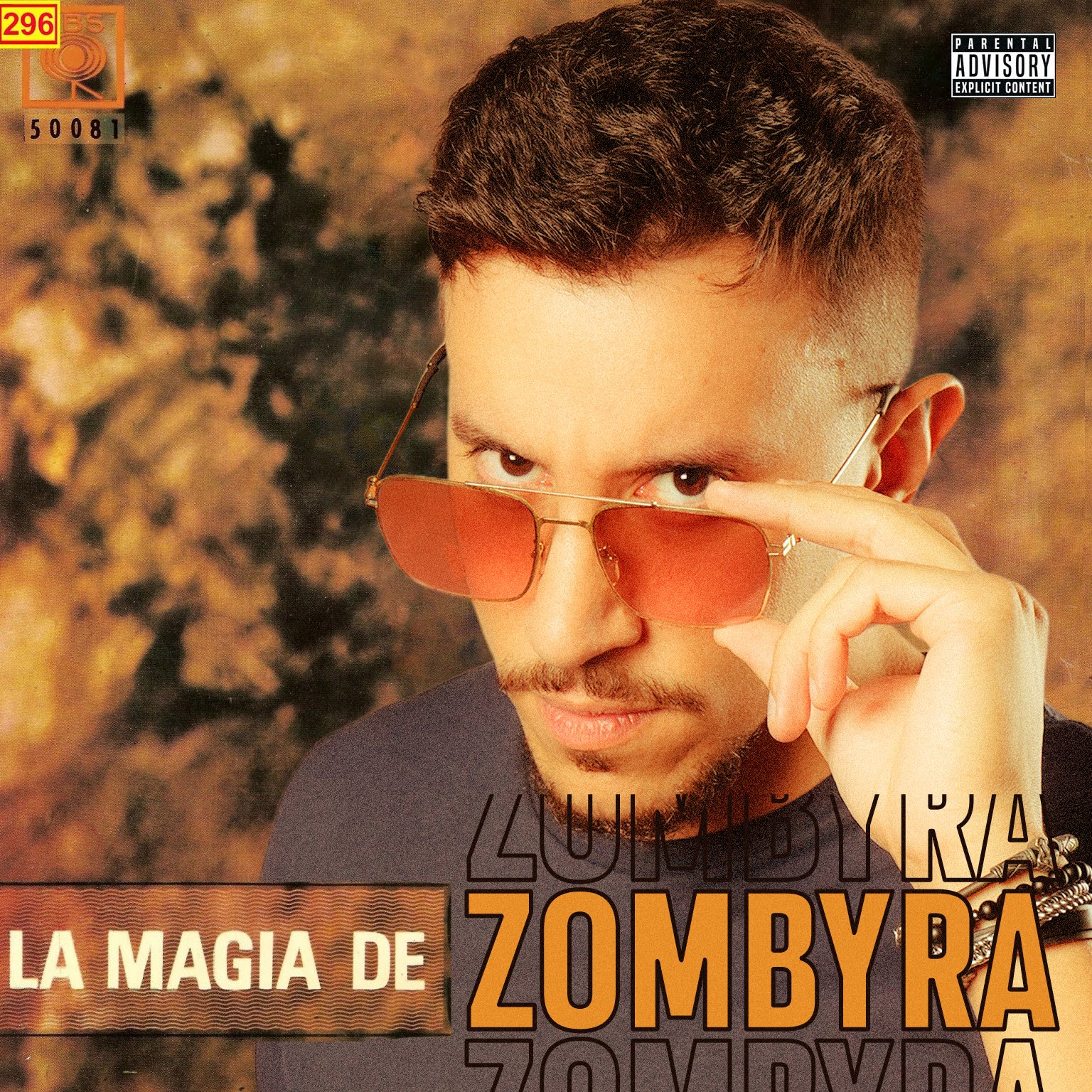 The Master Flow League continues this week with Boca Juniors Undefeated and great reunions between teams. Find out about the matches and schedules, in the note.

The Master Flow League continues its Opening 2023 edition of League of Legends this Thursday 26 and Friday 27 from 6:00 p.m., Argentina. Boca Juniors got their two points for the first week, and was left as the only leader in the championship followed by River and WAP with a single point, since they rested on the first dates. those who They still do not take points are the newcomer Newells and Malvinas Gaming, who lost both games last week. The casters this week, as always, will be Zombyra beside gotszar Y Lady Mufa with his dynamic duo, the young roman.

The Thursdaywith the pampas rest on this date, we will begin with the undead undead beside coscuwho will try to face the Primate. Both squads are in a draw with one point after losing on the first date and winning on the second. Globant will try to return to its old glory and will try to defeat the lions of La Plata, ebro. Later, the undefeated Boca must win to keep the streak against Malvinas Gaming, who is looking for his first point in this league.

Newell’s will try to achieve the same as Falklandsput a first point on your marker versus WAP Esportsteam that debuted on the second date with victory And you want to keep that pace. To close the day, the pandas from Evolve Maycam will try to break their tie in points against River Plate Gamingthat if he wins, he will remain undefeated with two wins and no losses.

To close the week, the Friday will have vacation to the Evolve Maycam pandas. The first match will be between millionaires against the emeraldwhere, if the calculations give, It could be that River and Boca remain as the only undefeated at the end of the week. After this confrontation, EBRO will face WAP Esportswhile, at the end of this, Malvinas will face the undead for the fourth point in the league.

The last clashes of this second week of the Master Flow League Y closing of the fourth date, Mouth he will try to maintain that undefeated record he achieved in the 2022 season in front of Pampas, who wants to continue in the sum of points. The last match will be between two acquaintances, Primates will face Newells leprosy, both already met in the Argentine National Circuit, where whatThey came in first and second place respectively.

All the action of the Master Flow Opening League 2023 you can follow it live from Channel 601 (Flow), his official channel of twitch either Youtube. Matches start every Thursday and Friday from 6:00 p.m. in Argentina.