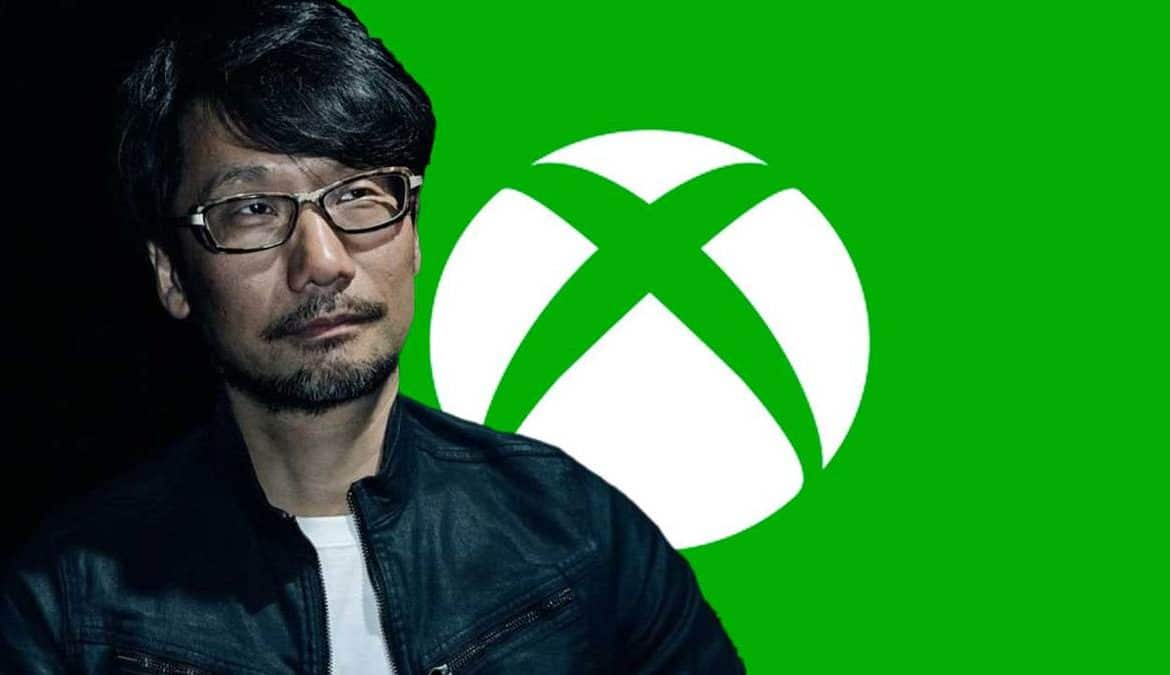 After several leaks, including a gameplay, it seems that Overdose It will be the new installment of Kojima exclusive to Xbox. After the alliance between Microsoft and Kojima Productions That came just this summer, Hideo Kojima revealed that they’re creating a game we’ve never seen before that will take advantage of the cloud and redefine media if it succeeds, not a big deal coming from one of the industry’s most innovative minds.

Although, while we anxiously await the confirmation of the project that Xbox and Kojima Productions are working on, we have now learned thanks to an interview with our fellow IGN to the Japanese designer and director himself, who Microsoft were the only ones who understood the innovative proposal of Kojima’s new game.

The project we’re working on with Microsoft is one that I’ve been thinking about for five or six years. Ultimately, it was Microsoft that showed it understood. We are now working together on the project, including the technological front.

Kojima is working on an unannounced brand new game, to be revealed in 2023

Kojima Productions has been in the crosshairs of fans throughout this year, due to various…

Among other statements, Kojima has dropped the following: Kojima Production is not publicly traded, so it is not my goal to constantly grow the company. We will maintain the position of creating our own IP and not the IP license of others.

Without a doubt, Kojima is a genius and we are already looking forward to discovering his new game that will arrive exclusively on Xbox, and that we are sure will make us hallucinate.