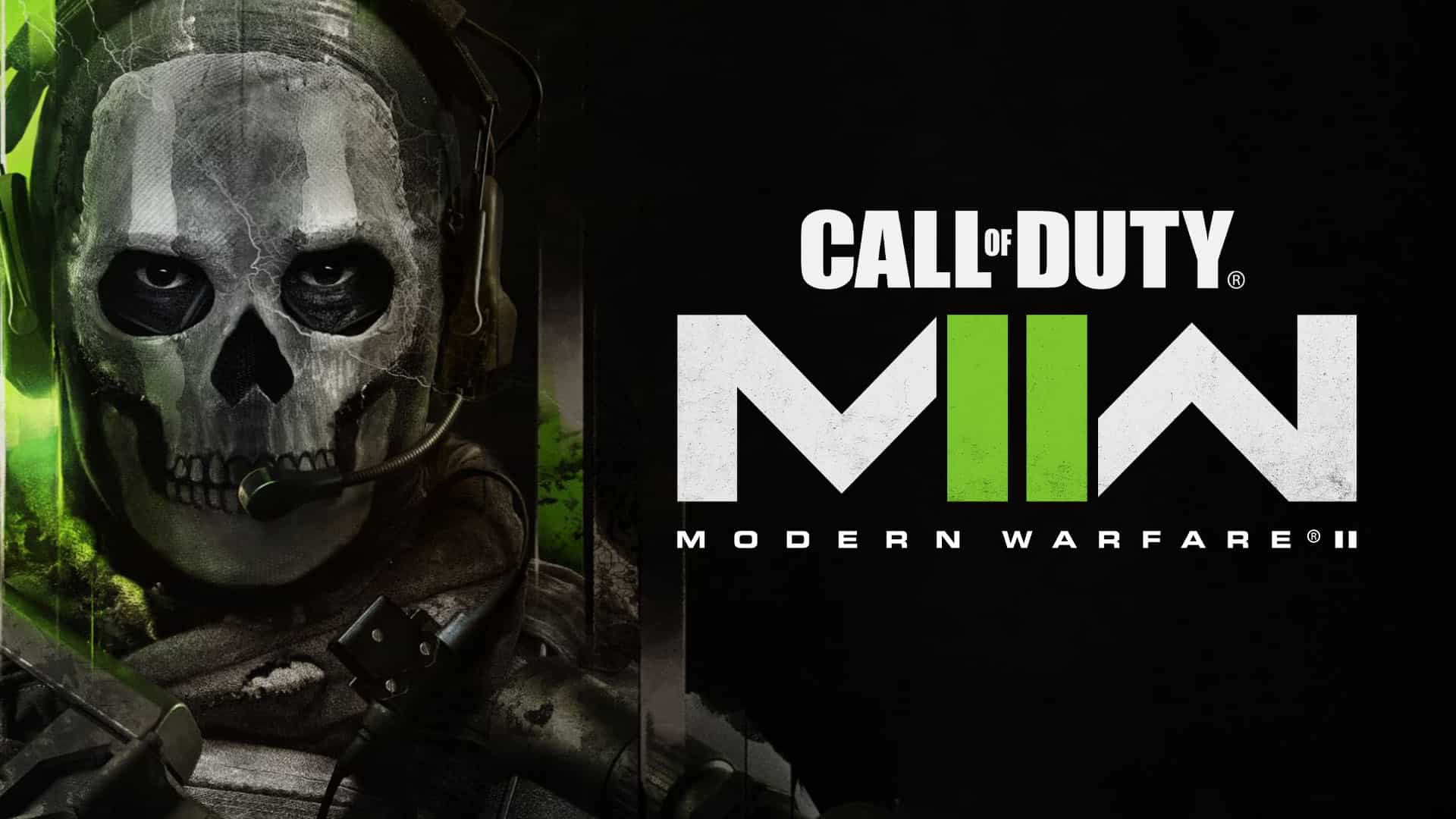 Lately, Activision has released new information related to the battle royale of its free star shooter. This has shaken the gaming community in a bad way that paid €70 to enjoy the multiplayer experience of yesteryear with more arcade maps and game modes. So upset is said part of the community that Modern Warfare 2 players accuse devs of focusing on updating Warzonebecause they have not ruled on new content for multiplayer.

This feeling of abandonment is shared by a large part of the players who visit Reddit. Although many were looking forward to the arrival of Warzone 2.0, another part of the players simply wanted a classic experience with the odd modern touch to renew the saga a bit. Nevertheless, Activision seems to have dumped the studios behind Call of Duty on three or four things that make up the 2022 release.and it turns out that the community is not happy about the idea of ​​having spent the money on a product that feeds another section of the title that they do not visit regularly.

As we can see in the image above, players are raising their voices on Reddit to try to make a change in the way Infinity Ward and RavenSoftware act, studios in charge of Modern Warfare 2 Y Warzone 2.0, respectively. On the subreddit the players mention that the game mode playlist has been a disaster for the past few weeksand that the “Ground War” mode is completely broken.

On the other hand, some Players believe that Battle Royale is given priority because it is where the largest number of players are concentrated, just for being free. Other users simply believe something more cynical that Activision is just looking to flood the in-game store with cosmetics to get money out of players. Whatever the case, by now we can admit that the community is not at all happy with the treatment given to the paid version of the game, but it is possible that before the February 15; day the Season 2 update comes outInfinity Ward reveal the roadmap for both Warzone 2.0 and Modern Warfare 2.