Naughty Dog has set up a writers room, just like the ones in the TV series, for their next game. What are they working on?

By CooperDecember 29, 2022No Comments4 Mins Read 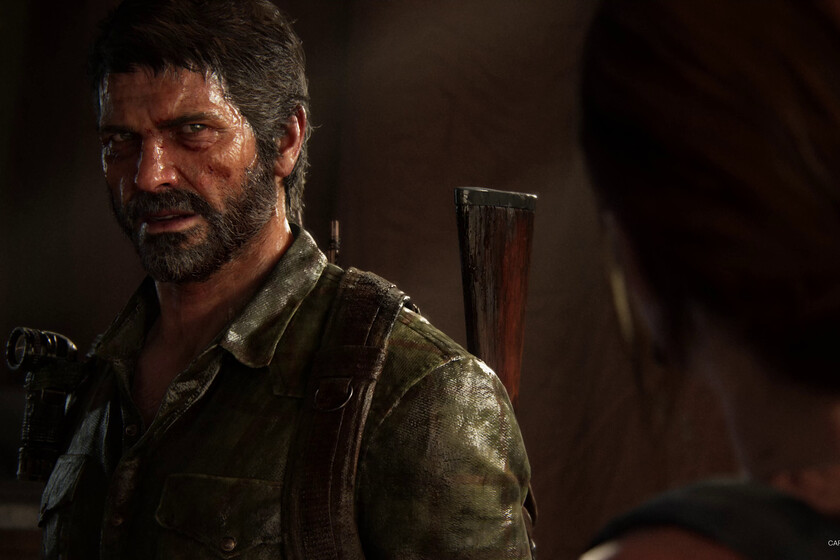 If something characterizes Naughty Dog it is the enormous narrative load of its most recent games and its effort to equate videogames with the rest of the audiovisual media. Especially if it is blockbusters. The results are there. Uncharted and The Last of Us are masterpieces, each in their field. Consequently, it is much easier to adapt his works to film or television. His next project for consoles will not only continue the trend, but will go one step further.

Through an interview with the New Yorker, focused on the leap of The Last of Us from PlayStation to small screens, Neil Druckmann himself -a key person for Naughty Dog- has established that instead of following the writing process of the game on your own or in collaboration with another scriptwriter a writers room has been set up in the studio. The natural question asks itself. What is that?

If you’ve seen The Matrix Resurrections or She-Hulk: She-Hulk Lawyer and you’ve reached the end of the series, you probably already have a more or less clear idea of ​​the matter: the process of writing a script for a series or movie involves bringing together various creative the same room and contribute ideas together. In this way, the result it goes from being an author’s work to a collaborative project.

After all, videogames are already, with very rare exceptions, collaborative projects. Offering a script created through the same process as movies or television series will broaden the vision of a single author. That doesn’t necessarily have to be good or bad, mind you, but you have to admit that sagas like Uncharted or The Last of Us lend themselves to this type of process.

And that brings us to the obligatory question: what is Naughty dog ​​working on?

After the update for PS5 and PC of The Last of Uswe know that currently one of the studio’s projects is a new foray into the same post-pandemic universe of the game without an official title focused on the multiplayer experience.

In all fairness, The Last of Us’s multiplayer isn’t the studio’s first multiplayer game (there’s Crash Team Racing there) but it has to be admitted that Uncharted’s online experiences haven’t been the game’s claim. It will be interesting to see how this challenge is addressed and to what extent the strong narrative focus is maintained.

There has been talk, already entering the territory of rumors, of a kind of reboot of the Uncharted saga that would focus on the adventures of the young Nathan Drake or in which the treasure hunter would pass the baton to a new protagonist. And, although there is nothing official about it, it would fit both with the saga’s cinematographic expansion plans and with the successful move given to God of War in 2018. Which it would make a lot of sense to this writers room.

As an obligatory note, it is worth remembering that at Naughty Dog they made it clear that They haven’t forgotten about Jak and Daxter. In fact, they affirm that “there is still a lot of love for Jak & Daxter in the studio”

The last option is that they work on a new project to be announced. We know that Naughty Dog has been directly involved with the adaptation of The Last of Us to television, with which, as a study, it has not stopped in 2022 if we take into account that it took The Last of Us Y Uncharted to PS5 and also released a movie. But it is more than clear that an important part of the future of PlayStation Studios passes through his hands, and by extension, whatever is cooking in that writers room.