By CooperJanuary 26, 2023No Comments2 Mins Read 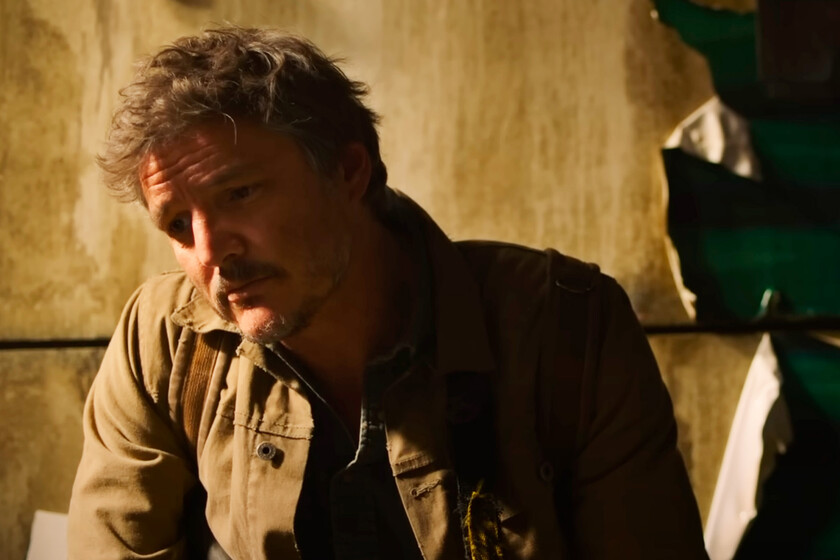 With the arrival of the second chapter this week, The Last of Us from HBO continues to fall in love with everyone who sees it. Although there are still 7 chapters ahead of this magnificent work, little by little curiosities continue to emerge about the filming that has left us speechless.

This time it will be time to talk about a condition by one of the directors of the series, Neil Druckman, for the protagonists of this adaptation, Bella Ramsey and Pedro Pascal. As the director himself has told through the weekly podcast, he recommended that they not play the Playstation title under any circumstances.

“We wanted Pedro Pascal, Bella Ramsey and all the other actors who are part of the cast to play their own role. We were not asking anyone to replysince great performances come from within, not from without.

Thus, the director explains that he did not want the actors of the series to imitate those of the game, but rather to have their own philosophy and style that differentiates them from The Last of Us for PS3.

This in part makes sense, since although it is true that the attitude of the game’s characters is what differentiates the title from any other work, they also wanted it not to be a carbon copy of what people saw 10 years ago. Pedro Pascal ignored it and it didn’t take long to pass both titles, but it seems that this has not changed the enormous role that he is playing in the adaptation to the small screen.