Netflix says it has never canceled a series that was successful 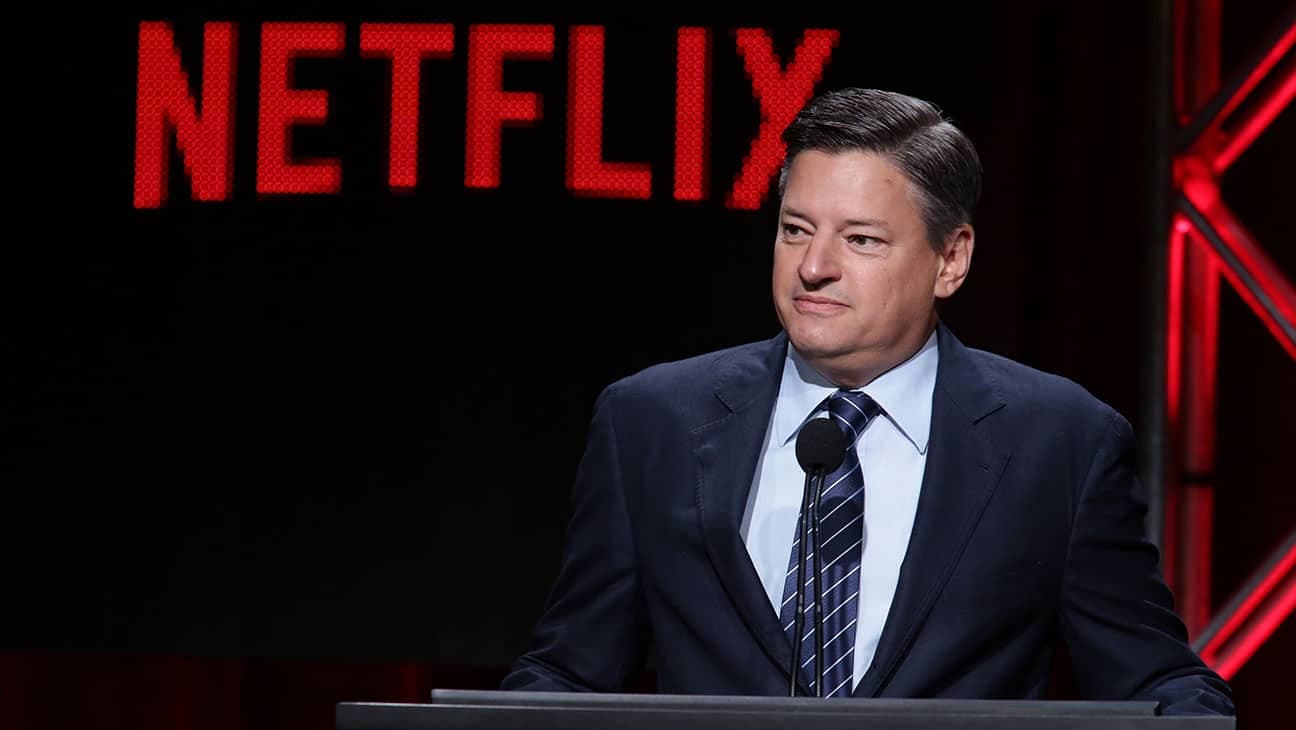 The constant cancellations of series are one of the great topics of conversation around video on demand platforms with Netflix always in the spotlight. The North American company has earned the reputation of being the fastest in the west canceling series, especially after the first season, something particularly annoying for people who start to see a new work. In that sense, now Netflix says it has never canceled a series that was successful. This has been made known by the co-CEO of the company Ted Sarandos in statements collected by the Bloomberg portal and that, how could it be otherwise, have agitated the users of the subscription service.

“We have never canceled a successful series. Many of these series they were well regarded but targeted a very small audience with a very high budget”, comments Sarandos to justify the cancellation of series that has become a constant on VOD platforms. The latest and popular victory has been 1899the new series from the creators of the super-success Dark, which debuted with good audience numbers but, apparently, not enough by Netflix standards based on the budget allocated for its first season to be a reality.

The truth is that cancellations are increasingly common and not only affect NetflixWell, Prime Video also canceled the recently released Paper Girls in 2022, while HBO Max did the same with Westworld after its fourth season, which will leave us without knowing the end of the story. There was no doubt that the main reason for canceling a series was economicbut Sarandos’s words have not sat well for showing that none of the canceled series was successful, when it comes to a very personal and subjective term.