New mod for The Witcher 3 improves raytracing on PC 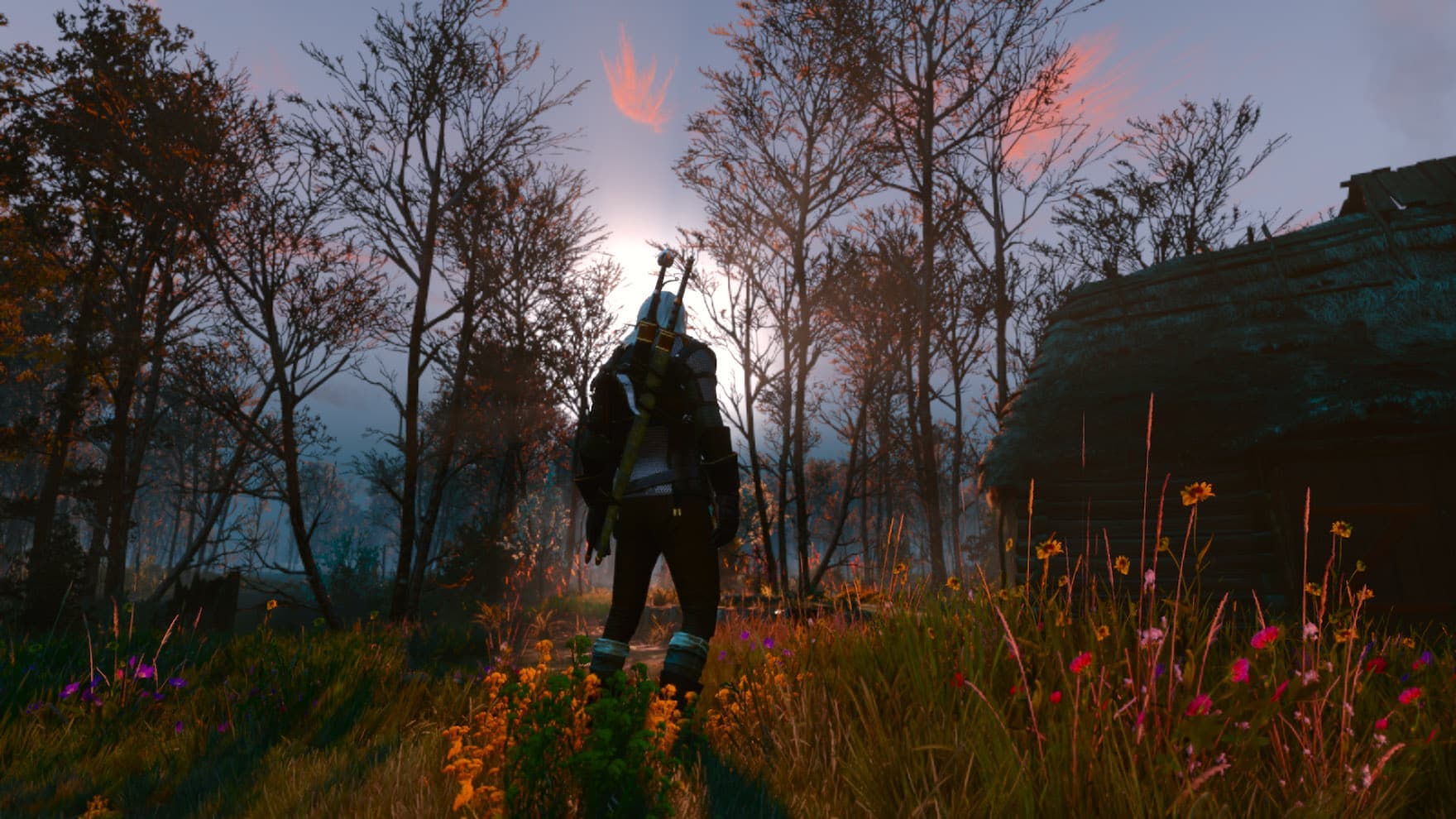 PC gamers now have the opportunity to enhance their gaming experience by installing a subtle mod for The Witcher 3: Wild Hunt that improves raytracing on PC without a significant decrease in the visual quality of the CD Projekt Red title. For its part, the latest next-gen version of the game has implemented a number of impressive graphical improvements, but they can also have a significant impact on performance, which many players want to fix soon.

The developer CD Projekt Red has made some changes to The Witcher 3 that have helped to fix some issues, but the performance has been a disappointment for many computer gamers. the mode Optimized Raytracing by alikoko comes to solve this, improving the performance of ray tracing without affecting the visual quality too much. The mod adjusts the lighting in the game to improve performance on an RTX 2060 Super by one percent. Alikoko also notes that there is more optimization to come, without affecting ray tracing performance.

New mod for The Witcher 3 improves raytracing on PC

The Witcher 3 next-gen update issues still persist. Many PC gamers noticed frame rate drops even without ray tracing enabled, something that could be related to the way the game handles DirectX 12. Alikoko’s mod can help Nvidia users enjoy raytracing functions without experiencing a precipitous drop in the number of frames per second. The mod will not solve the CPU problem, but it does offer a solution to enjoy the raytracing features that the new game update offers.