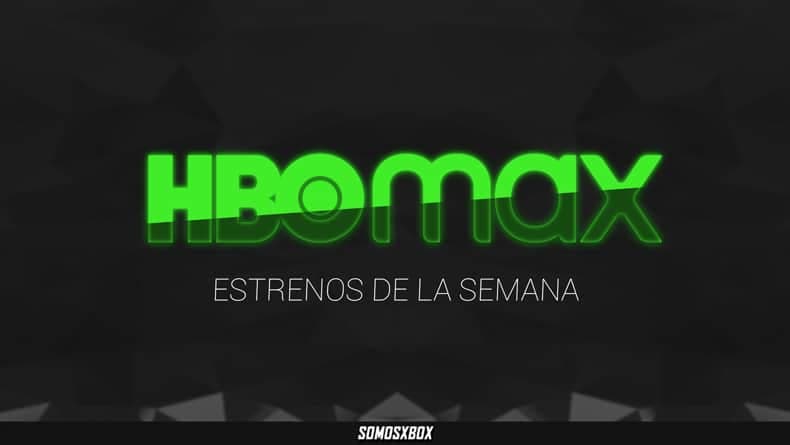 The video on demand platform HBO Max is experiencing one of its best moments after the premiere of the television adaptation of The Last of Us, which this week adds its second episode. However, today we tell you all the premieres of the week on HBO Max, which runs from January 23 to 29, 2023, since the news does not stop at titles from previous weeks, but rather does not stop growing week after week.

In that sense, below we recommend two of the most outstanding titles of the next seven days on HBO Max before giving way to the complete list of premieres of the week. Later you will also find the news that arrived in previous weeks so that you do not miss anything of the latest in the subscription service.

A new brazilian production debuts this week on HBO Max. This is The Forgotten Valley, a series that tells the story of a group of young explorers who get lost on a path and end up entering a mysterious town hidden under an eternal fog. According to information from HBO Max, the series debuts in full this week.

His life is not going as he wishes and Mikel you want to leave the Basque Country. That is why she accepts the invitation of an Argentine second uncle whom he only knows through Facebook. Arriving there he finds himself in a very Basque community of Argentines who have never been to Euskadi. That is why overnight it becomes a super-Basque for all its neighbors.

The award-winning series at the 2023 Golden Globes that you can watch on Netflix, Prime Video, Disney+ and HBO Max

In which countries is HBO Max available?

HBO Max is available in many countries around the world, including all Spanish-speaking in Europe and Latin America. One of the great absences of HBO Max is the United Kingdom, whose contents operate with other distributors.

Where can I see the complete HBO Max catalog?

You can enjoy the entire HBO Max catalog at hbomax.com, as long as you have an active subscription on the platform.

There are two ways to subscribe to HBO Max. The method with the monthly payment has a price of €8.99 per monthMeanwhile he annual payment is 69.99 euroswhich means a 35% discount or four free months a year.