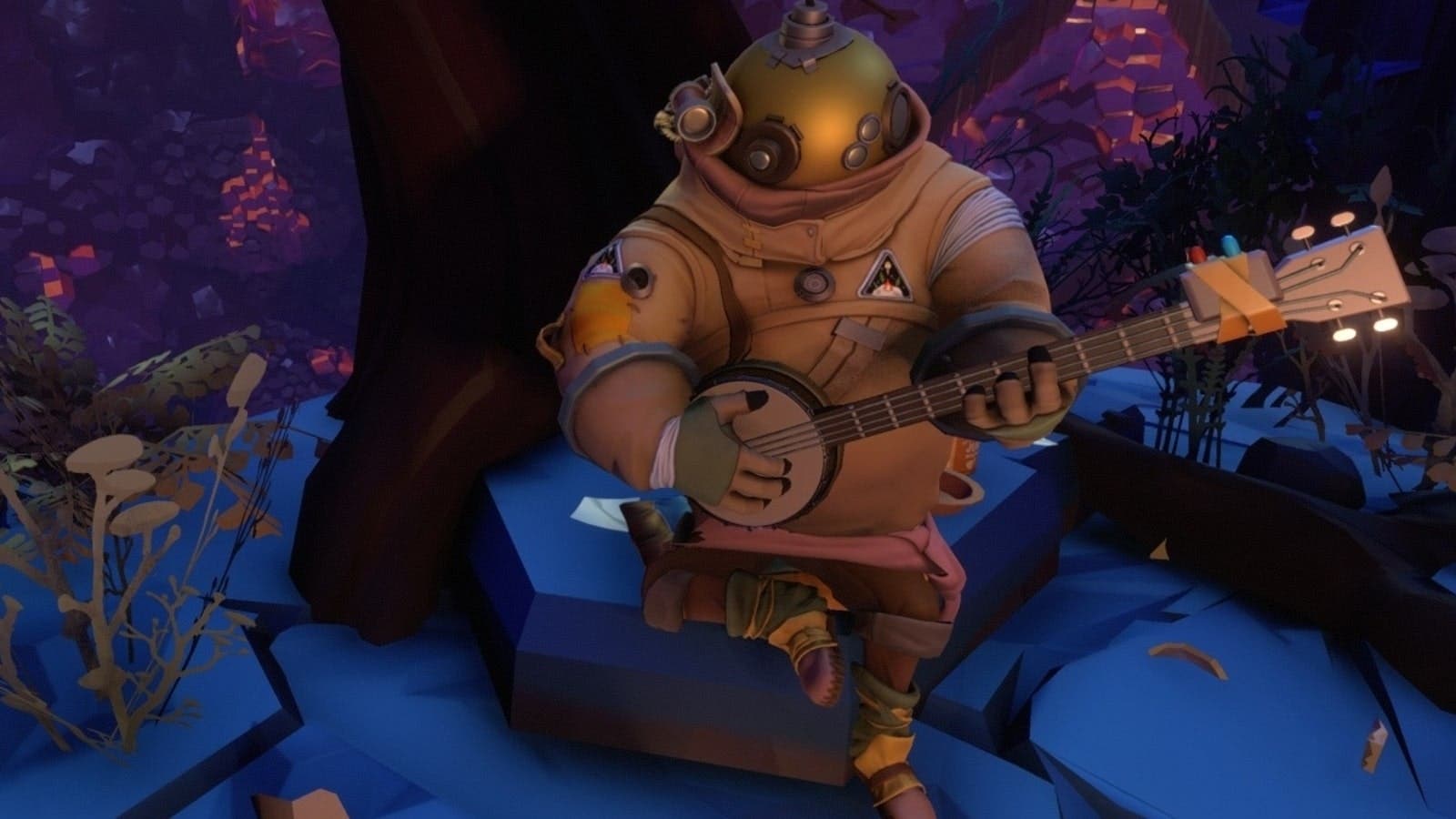 The catalog available within Xbox Game Pass is extensive and varied enough that it is not too unpleasant for us when we see that some “jewel” is gone. It’s always an unpleasant situation, but there are more to choose from. However, in some cases it’s hard to avoid the pressure to tell people to take the opportunity to try a game that is about to go, because it is one of the best games in the catalogue.

That is the case of the title we are talking about today. One of The best games in the Xbox Game Pass catalog will leave the service in the coming days, and it is none other than Outer Wilds. This amazing indie game, published by Annapurna Interactive, has become one of the most beloved games in recent years, and it’s not for a lack of reasons.

Outer Wilds combines puzzles with a very complex space exploration around the solar system. Its original setting and playable aspect have delighted many fans, essentially making it a modern classic and one of the biggest must-plays in the Xbox and PC Game Pass catalogue.

So if you have time you can still take the opportunity to play Outer Wilds before it leaves the service. If, unfortunately, it is not possible for you, don’t worry, since they previously abandoned the service, but returned later, so it is possible that this is not a goodbye, but a see you later.