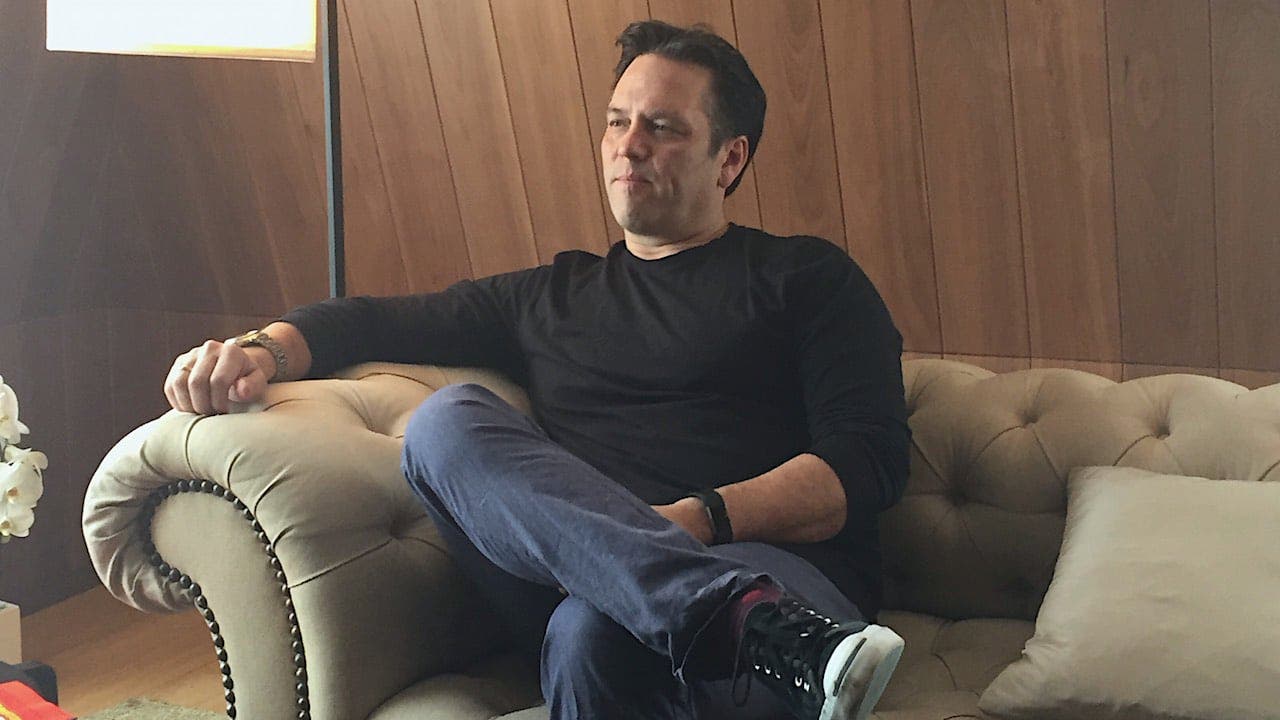 Phil Spencer has spent several weeks dedicating many hours to Vampire Survivors, to such an extent that he already exceeds several days of play in total hours. However, it seems that the boss of Xbox has not wanted to remain corseted to this popular title, and now he has discovered that he is enjoying one of the best surprises of Xbox Game Pass in 2022: tinykin.

This has been made known through a publication in his official Twitter account, where he has shared an image of the game, noting that he was “Having a great time with Tinykin”. For many, this game will be totally unknown, but It was really well valued by specialized critics.

With a playable style reminiscent of Pikmin, the game that was added to Xbox Game Pass in August From this same year, it currently has an average score of 88 on Metacritic (and 84 in user voting), in its Xbox Series X version. In addition, the Steam page for the title shows us “mostly positive” reviews. , and the same goes for the Xbox Store, where it currently has an average of 4.7/5.

It arrived almost without making noise and little by little it has been climbing positions to the top.…

Therefore, despite not being a very popular title, or as popular as other games like Vampire Survivors itself, Tinykin is without a doubt one of the best Xbox Game Pass surprises in 2022. Now it remains to be seen if, after Phil Spencer has shared that he is enjoying the title, a greater number of users are encouraged to try this nice platform game.