By CooperDecember 22, 2022No Comments2 Mins Read 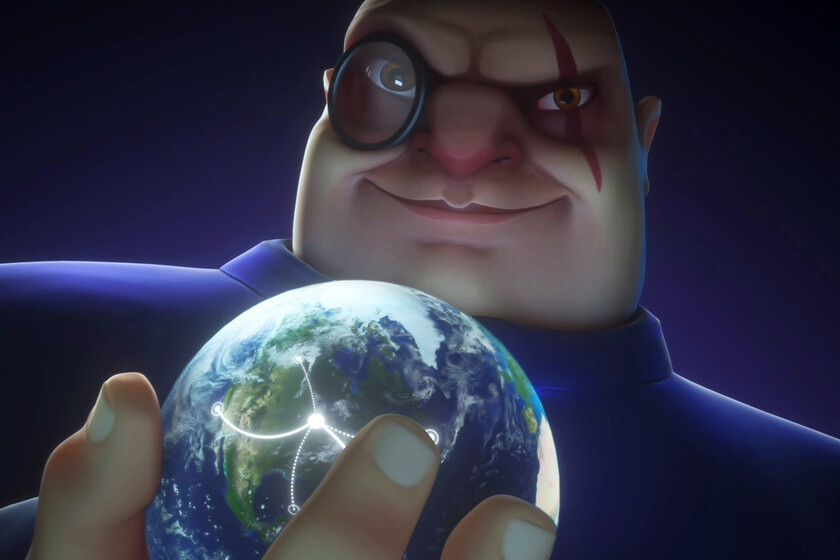 In video games we are more than used to having the role of the hero who is in charge of fighting against hordes of enemies, ending powerful threats and becoming the savior of the world. However, What would happen if the tables were turned? Well, basically that is what Evil Geninus 2: World Domination wants to propose to us.

The Rebellion Developments management title was released almost a year ago, but since yesterday all those who have a subscription to PlayStation Plus Extra or Premium You can access its download and thus see first-hand what it feels like to embody a villain whose purpose is to conquer the world.

It is a kind of parody of movies like Austin Powers either gru my favorite villain in which behind the appearance of a casino hides a super secret base where we can carry out our Machiavellian plans for domination. So we can design the place we want in order to create a unique super weapon for each villain, who in turn will have their own abilities.

The bases have rooms for the soldiers, vaults to store the wealth, power stations and there will be no shortage of traps. The reason is because the government will be suspicious of what is going on inside these casinos, so they will send spies to investigate, so everything possible will have to be done to prevent them from thwarting our plans. And not everything will be just building, since little by little you will also have to control more areas of the world that can generate resources and to carry out missions. However, it also has a sandbox mode for everyone to build the base they want without having to worry about anything else with infinite money.

That being said, if you want to see what it feels like to embody an evil villain, then you are already taking time to download Evil Genius 2: World Domination and spend hours and hours getting your bases forward.