By OliverDecember 27, 2022No Comments4 Mins Read 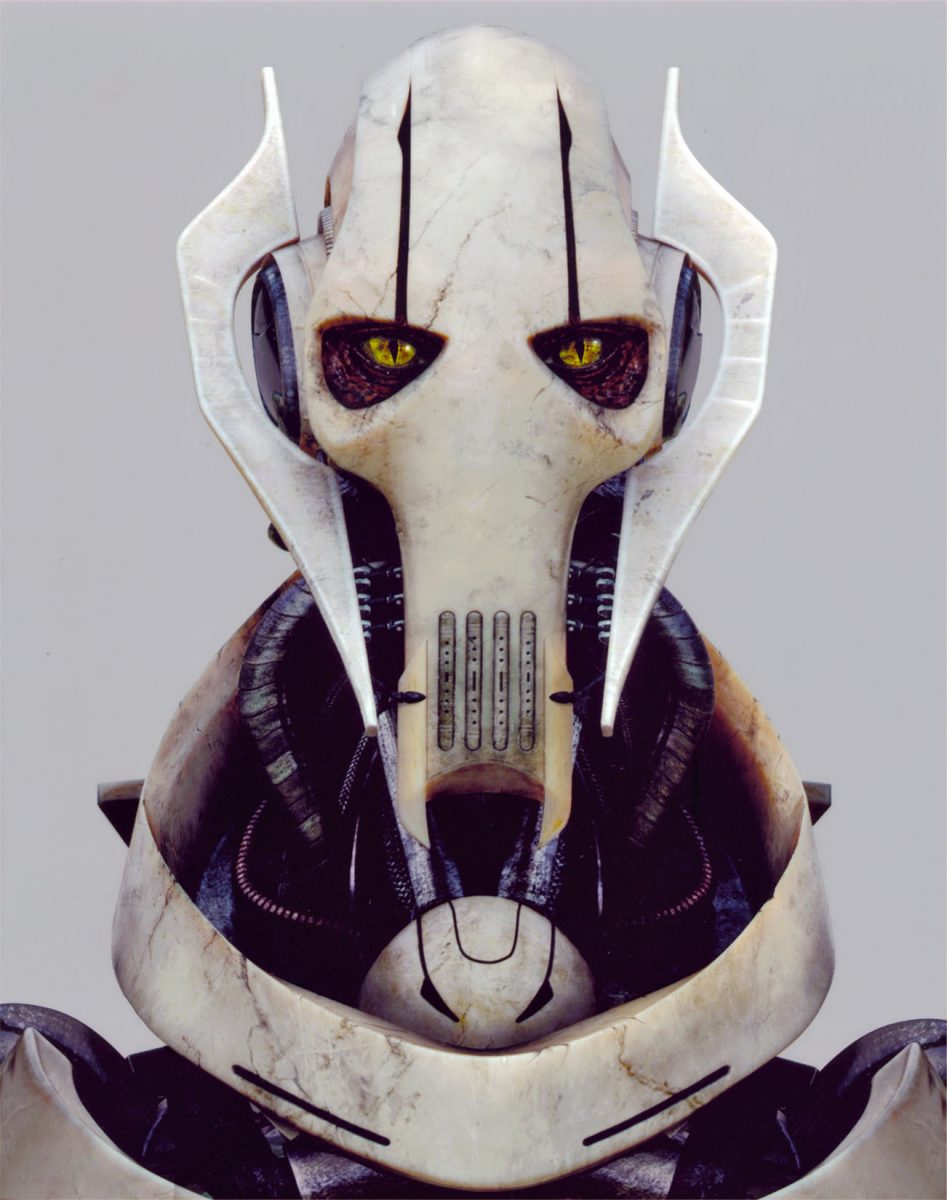 Star Wars explained why General Grievous, one of the great villains of the saga, has that particular cough. Find out all the details in this note!

Yes, you read that right, we are going to talk about one of the villains of Star Wars: the General Grievous and also from his cough Why do you have it and what was its origin? This villain first appeared in the animated series Star Wars: Clone Wars in 2003 and later made his live action debut in the film Star Wars: Episode III – Revenge of the Sith in 2005.

As we well know, the universe of Star Wars in very extensive, covers movies, animated series, live action, comics, books, videogames, among others. In each of these we can find a variety of interesting characters that contribute their own to the story. Some of the most popular are villains like: Darth Vader, Darth Maul, Cad Bane, the grand inquisitoror more recently, Moff Gideon. However, we will focus on the aforementioned General Grievous. This is the leader of the droid army, an evil mechanical character who fought against Anakin Skywalker Y Obi Wan Kenobi, but despite being threatening, it has a particular characteristic: its cough. 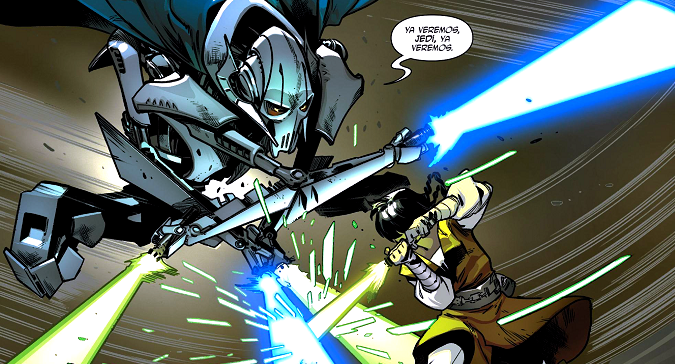 Its origin begins on the planet Kalee, from where Grievous comes. After an accident, he volunteers to modify his body with mechanical parts, giving him increased strength and reflexes. He later he trained with Count Dooku and began hunting Jedis. As he defeated them, she began to collect their lightsabers.

During his first appearance in Star Wars: Episode III, it is seen that Grievous you have a persistent cough that you cannot control. However, we only found out in the final fight that he has with Obi Wan that the General is not 100 percent mechanical, but has certain organic parts, such as his heart.

Where does your cough come from?

First of all, the cough that the character has in the Episode III was recorded by George Lucas, the creator of the franchise. At first it was believed that the cough was one more characteristic of the General, but now it is known that it has not only one reason, but two: one that is canon and one that is not.

version not canonical was born in the miniseries Star Wars: Clone Warswhere it first appears Grievous. The general goes to Coruscant to kidnap the Emperor Palpatinebut before escaping, the Jedi master Mace Windu use the Force to stop him and smash his chest Grievous. This generates the respiratory problem that gives rise to the character’s cough.

On the other hand, the version canonical appears in the documentary Star Wars: The Legacy Revealed. In it they explain that, according to George LucasGeneral Grievous’s cough is due to cybernetic blemishes from the time he was transformed.

Although this justification seems somewhat simple and we prefer to stay with the previous one, there is a much deeper meaning that is related to the wide universe of Star Wars. do you remember Darth Vader? Well, they have quite a bit in common. The transformation of Grievous was driven by palpatine the same as Anakin. The latter’s suit was specifically prepared to alleviate his respiratory problem, which is not the case with the General. This connection between both characters shows that the Emperor improved his technology by learning from his mistakes.

This relationship reveals how something as small as a character’s cough shows how much George Lucas think the details and connect everything in the universe of Star Wars. So the next time we hear the famous breath of Darth Vaderwe will take into account the evolution behind it.