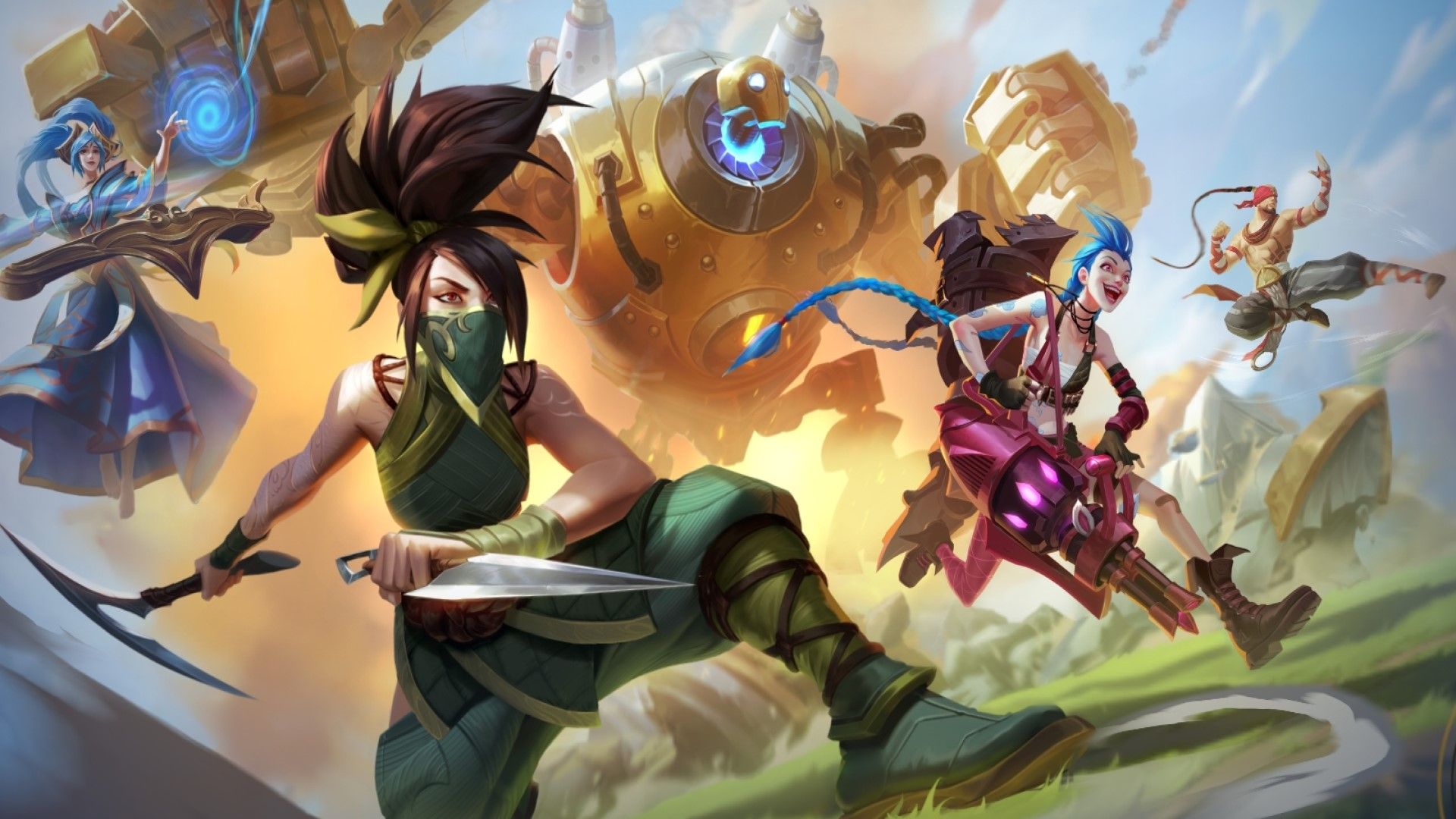 Although this cyber attack was last week, Riot Games gave more details to its followers about what happened and what their next steps are. In addition, the study clarified that they “trust” that no data or personal information of the player was compromised.

League of Legends It is back on the lips of many and not because of the possible spinoff for consoles and PC, but because of the cyber attack it suffered Riot Games In the past week. The study reported that, over the weekend, they did an analysis that confirmed that the attackers stole the source code of the LOL, Teamfight Tactics and a legacy anti-cheat platform.

According to the study, this attack (which had temporarily affected the ability to Riot Games to launch new content) broke your build environment, which could cause problems in the future. However, they clarified thattrust” in which no data or personal information of the players was compromised.

Besides this, Riot Games He also mentioned that they received a ransom email today, but they made it clear that “Needless to say” they won’t pay “To tell the truth, any exposure of the source code can increase the probability that new hacks will emerge. Since the attack, we are working to assess its impact on the anticheat and be prepared to implement fixes as quickly as possible if necessary.”they explained.

On the other hand, the study added that the source code of the League of Legends obtained illegally also includes “A number of experimental features”. While they hope some of those game modes and other changes will make their way to players, Riot Games Clarified that “most of that content is prototype and there is no guarantee it will ever be released.”

As for how they’re moving on from that cyber attack, Riot He explained that his security teams and external consultants continue to evaluate what happened and audit his systems. They also ensured that they notified security forces and are actively cooperating with them as they investigate the attack and the group behind it.

“We are committed to transparency and will publish a full report in the future detailing attacker techniques, areas where security controls failed Riot and the steps we are taking to ensure this does not happen again.”they assured.

To all this, Riot Games He added that they have made a lot of progress since the attack and that they believe they will patch things up later in the week. This, they say, will allow them to remain in their “regular cadence of future patches”. Finally, the study clarified that the teams of League Y TFT they will keep their followers updated on what happens in each game.