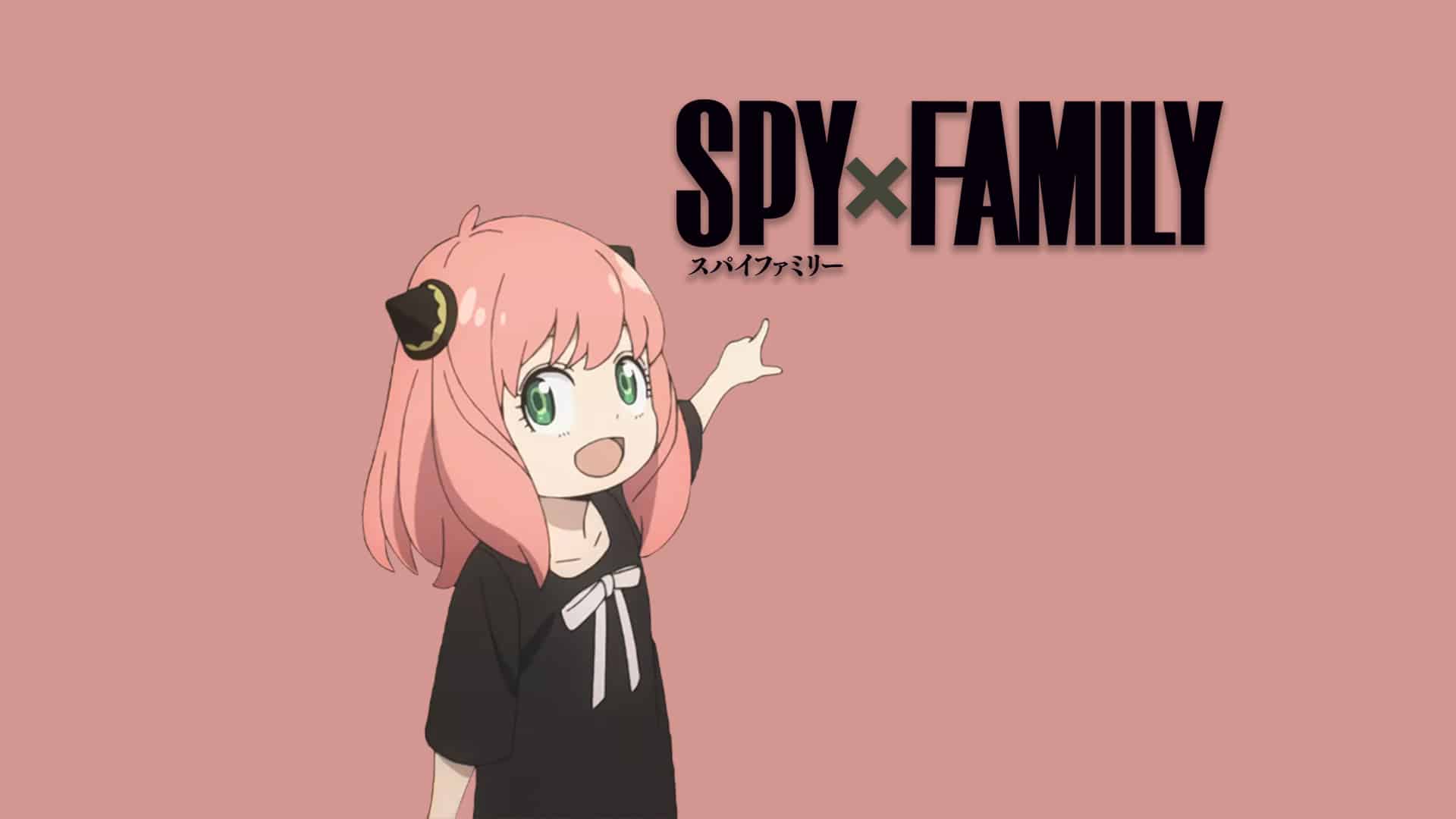 The SPY x FAMILY series is being as successful in Japan as it is in the rest of the world, so it is not surprising that news has reached us that now the original SPY x FAMILY manga line has reached the figure of 29 million copies sold in circulation.

The sales figure will obviously not end here, since the second season of the series and the movie will surely benefit the manga and make sales skyrocket.

In the case of SPY x FAMILY, it is Norma Cómics who is in charge of distributing the manga in Spain, so You can buy its ten volumes in its online store or in official physical stores Of which we already told you in the 28 Manga Barcelona report that we visited their official store where we got to buy some things.

SPY x FAMILY was quite successful among anime fans with its first season, both…

Remember that we already made you a news entry where you can find out where to see the SPY x FAMILY anime with Spanish subtitles, the same news where we recommended you up to three web pages for all kinds of tastes.