Stranger Things’ Gaten Matarazzo wants an animated The Legend of Zelda movie, will it come true?

By OliverDecember 24, 2022No Comments2 Mins Read 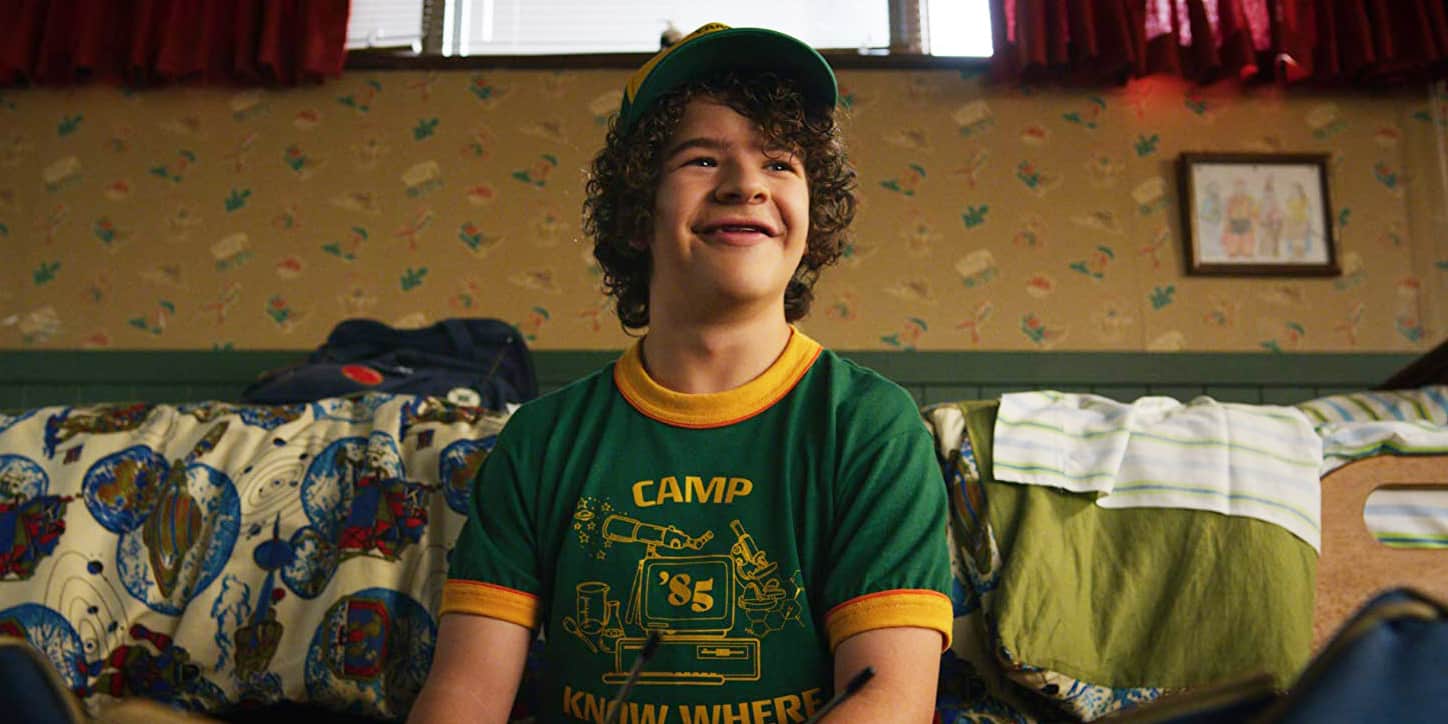 The actor Gaten Matarazzo of Stranger Things confirmed that one of his dreams is an animated film of The Legend of Zelda. We tell you what he said here!

One of the most beloved characters of stranger things probably be Dustin Hendersonplayed by actor gaten matarazzo. But the love for him is not only in the character, since through various interviews the actor slowly won over the public. One thing we discovered during some of these conversations is that matarazzo He is a huge fan of video games. And in a recent interview he expressed his desire for a franchise to have an animated film.

In the magazine Variety, the actor talked about what he wants to do during the holidays. In addition to resting and catching up with family and friends, he commented that he was talking with Nintendo about some of his latest games, including Pokemon Scarlet and Violetwho hopes to play soon.

But their conversation about the games didn’t end there as they also talked about their love for the franchise of The legend of Zelda. “I’m a big fan of The legend of Zelda and I always wanted to see an animated film focused on the visual and musical”explained matarazzo. “It can be a bit difficult considering that most of the characters never speak, but exploring a vocally silent world where a story can be told visually and through music would be really cool.”

At the moment we may not know if Nintendo has plans to make a movie of Zeldabut considering that we are getting closer to the adaptation of Super Mario Bros., we can have a little hope that the company decides to expand its cinematic universe. But Nintendo for now he is very busy with the release of the sequel to Breath of the Wild, Tears of the Kingdom in May 2023, so we don’t have to wait long until after that date.