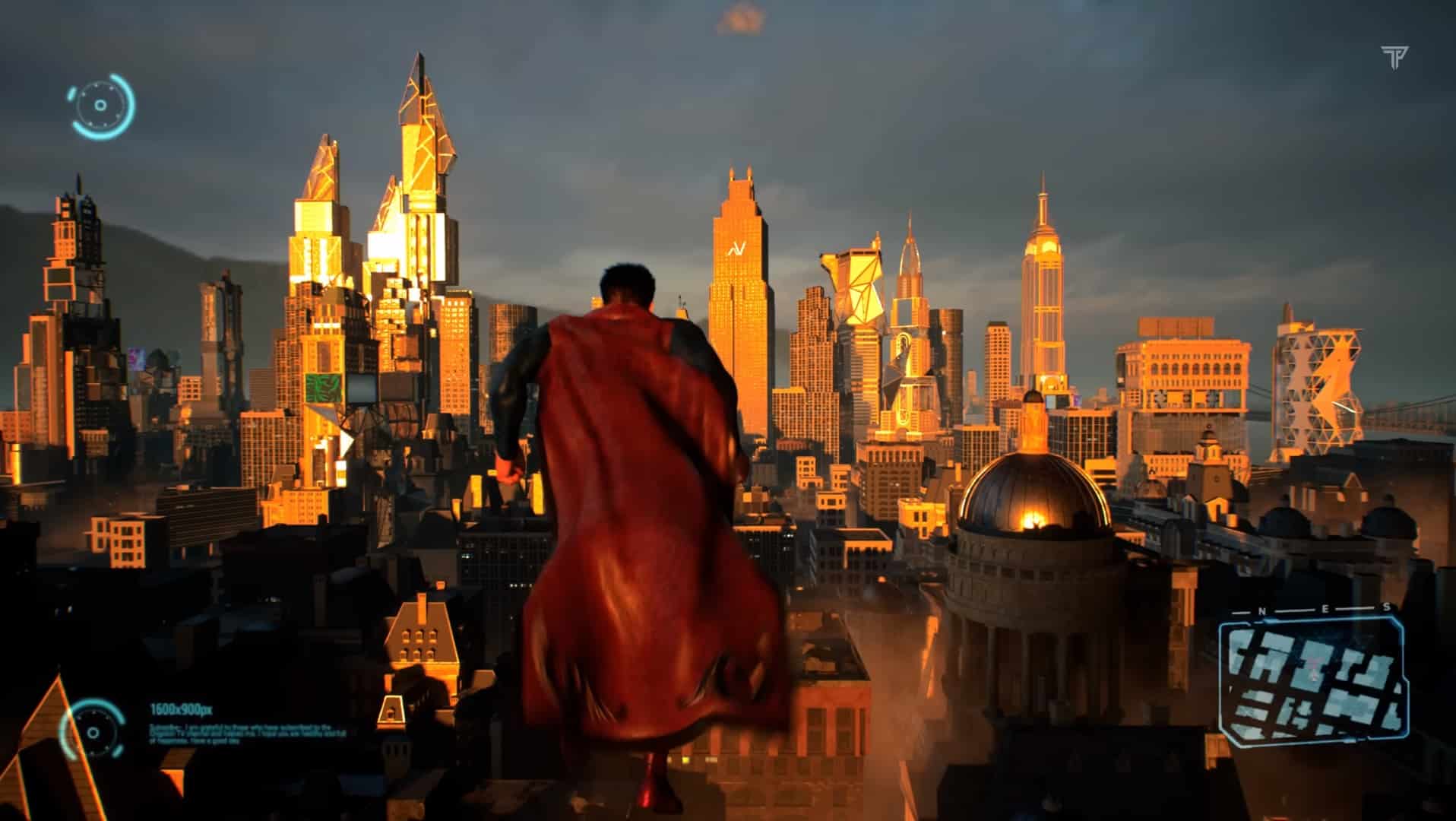 Many DC Comics fans have spent the last few years disappointed, after all kinds of rumors spread about an alleged project of a new superman game, which, according to rumors, would have ended up being cancelled, unfortunately. It seems that the star superhero of DC is not able to adequately adapt to the format of current AAA games.

However, fans continue to show interest in the property, as can be seen in this video of Superman in Unreal Engine 5 created by fans, which, shared by the Teaserplay Youtube channel, lets us see what a supposed Superman open world game would look like, showing us a huge Metropolis capable of being traveled by flying, and even the possibility of flying to the moon. Take a look for yourself below.

The new engine from Epic Games has become the playground of many modders and video game developers, who continue to regularly brighten our lives with new projects similar to this Superman one. Of course, in most cases these trailers do not become more than that, trailers that make our imagination fly, but that do not become games themselves.

Unreal Engine 5 is still under continuous development, however, you can get an in-depth look at it thanks to the latest Fortnite update.