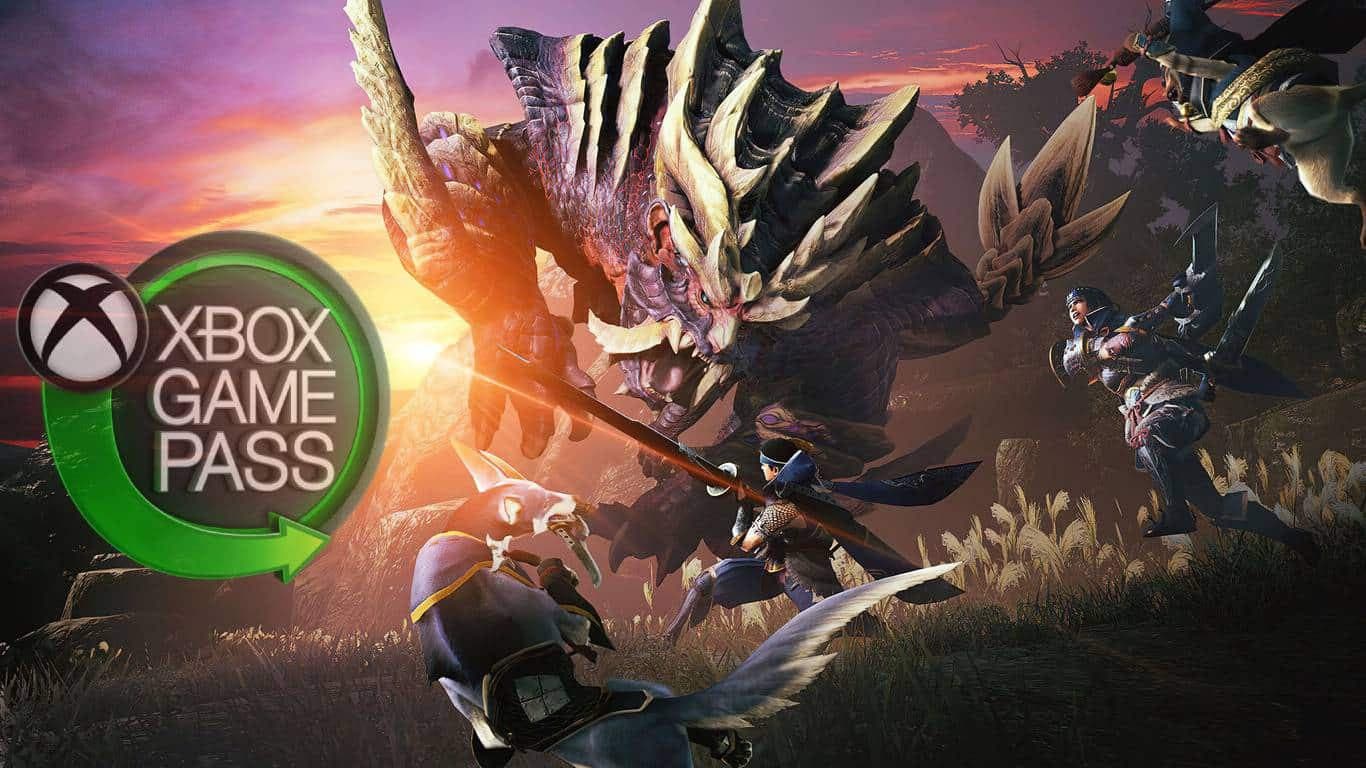 After the latest entries and exits in the Xbox Game Pass catalog, we face the final stretch of January still awaiting the announcement of new titles, a fact that will surely take place during the Developer_Direct event that Microsoft plans to do on the 25th.

Meanwhile, on this side of the ocean we can already take a look at a TOP 10 with the most played titles of the week on Xbox Game Pass, a list that is very useful for us to measure the most popular content in the catalog and where sometimes we find very pleasant surprises.

TOP 10 most played this week on Xbox Game Pass

This has been the TOP 10 most popular games of the last 7 days in the Microsoft service:

Despite the arrivals this week of Persona 3 Portable and Persona 4 Golden, the podium is once again presided over by High on Life, the real hit of the last stretch of 2022 that has managed to penetrate the community with its dynamic gameplay and large doses of humor.

follows him Monster Hunter Rise, whose monster hunts have slipped into this TOP in just two days, since the Capcom game has been available on Xbox and Game Pass since January 20. Will it unseat High on Life next week?

And the omnipresent Minecraft triumvirate completes, a regular on this list that knows how to always stay at the top and withstand the onslaught of any new entry, thanks to its infinite game proposal and continuous events. No one downloads it from there at the moment.