The 5 tips that all Minecraft players should know 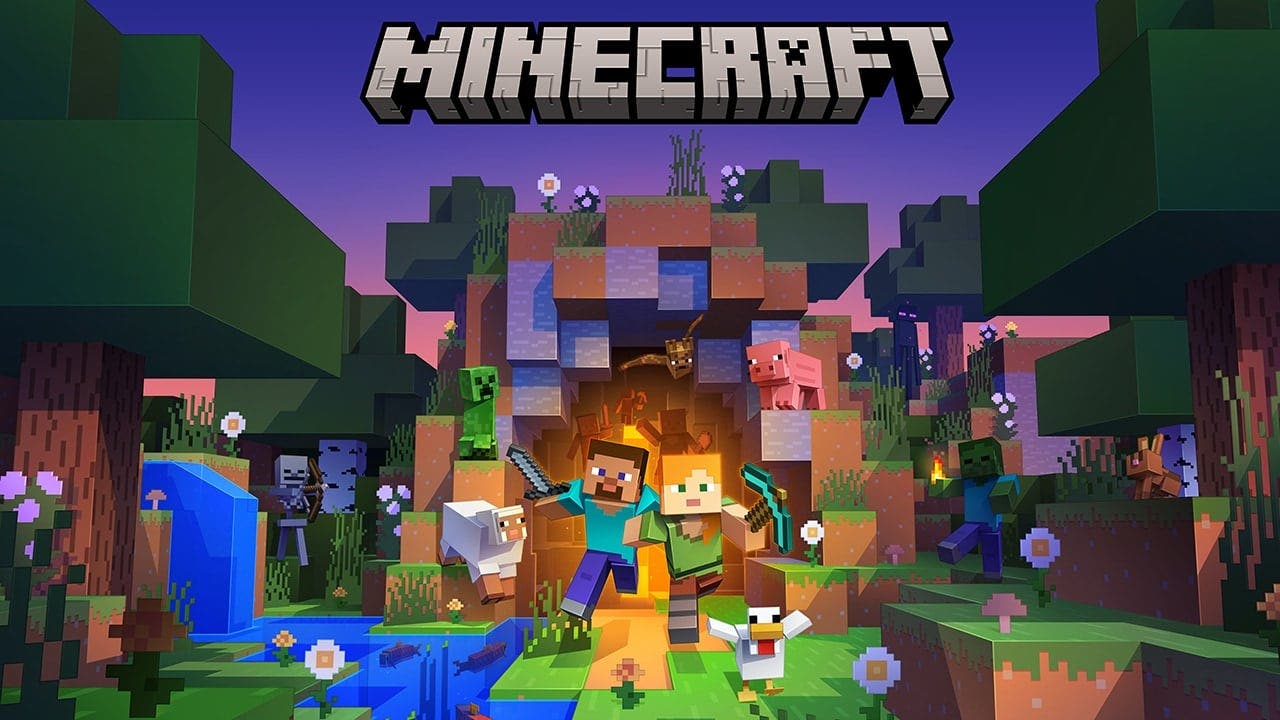 Despite Minecraft is the best-selling game in history, with more than 350 million copies sold among all its versions, there are still players who discover this fun sandbox. And on the opposite side of the situation, there are many players who played it before and want to play it again, but with the recent updates they have lost track of the game mechanics, making them feel overwhelmed by all the new features that have been released. been adding.

It is for all of the aforementioned that today we bring the 5 Tips Every Minecraft Player Should KnowIn this way, new and old players will be able to build a more solid idea regarding the current features that make up Minecraft today.

The 5 tips that all Minecraft players should know

1. How to find diamond in the new caves

The most precious mineral in Minecraft before Netherite is diamond, it has become a headache for several players to find it, this due to the complete update that the game’s caves have received, but the reality is that the ways to find it have not changed a lot, you just have to look deeper. To be more exact, they are usually seen in the ‘y’ layers from -16 to -59, being that the deeper you are, the greater the probability of obtaining a diamond. If you don’t know the coordinate system of Minecraft, you just have to press F3 if you play in Java or activate the option «show coordinates» before creating a world in Bedrock. 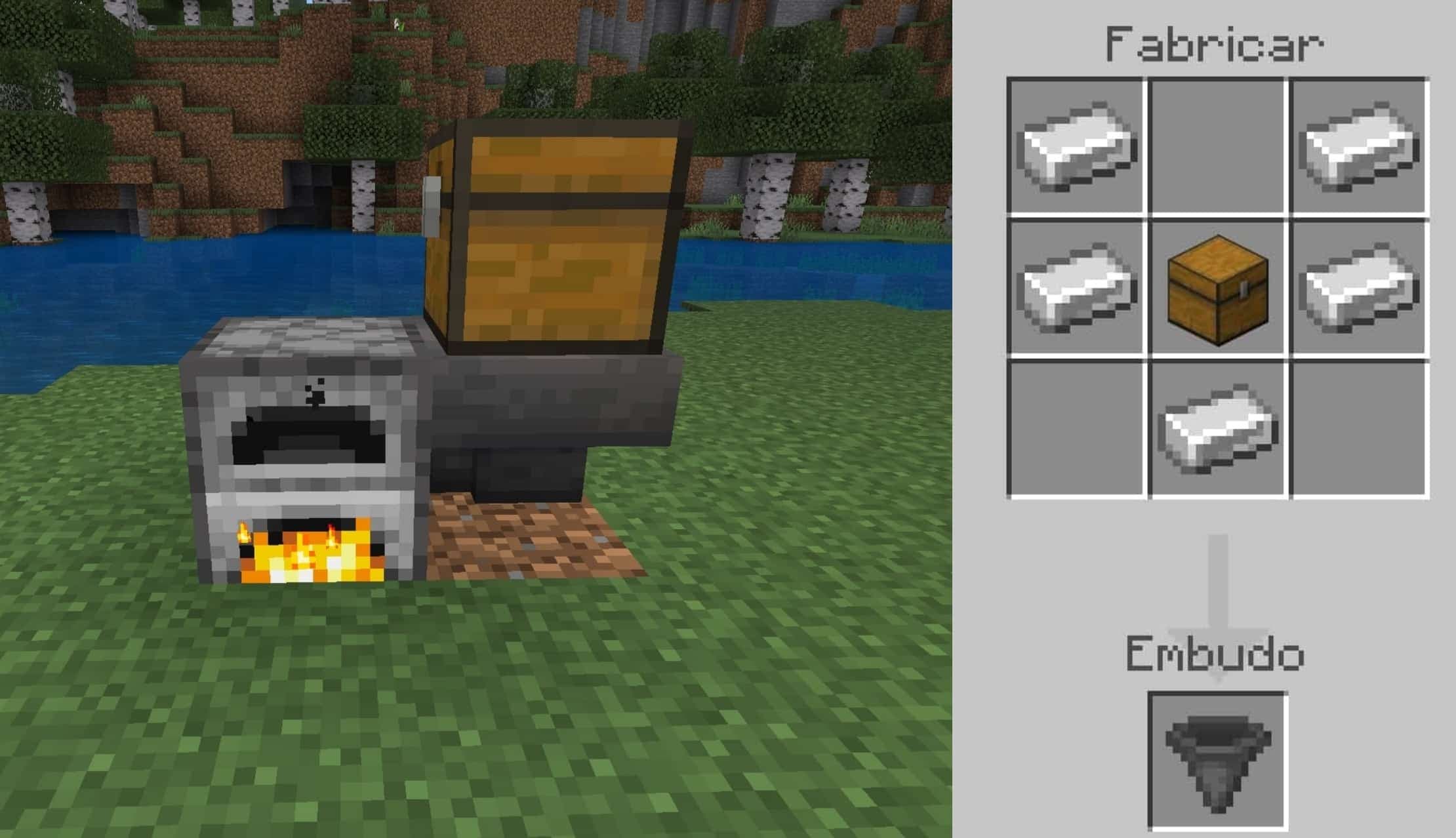 Without a doubt, one of the best ways to shorten times in simple tasks in Minecraft is using the hoppers, which are basically a funnel. capable of moving objects from above to one of the sides or downwards, depositing them in a compatible compartment. This block can be very useful for both the early game, using it for some simple farms or simply so that your oven does not lack coal. When reaching a more advanced game phase, the hopper works to transport objects or take care of being the final person in charge of ordering them.

The non-streak Shipment map could return in Modern Warfare 2

3. Take advantage of the qualities of the Nether

The Nether has been involved in the latest updates of Minecraft, thus becoming much more useful thanks to them. Therefore, It is essential to use this dimension in order to get the most out of the game. One of the main functions of the Nether is to manage distances in a different proportion to the upper world that everyone knows called “Overworld”, since a block traveled in the Nether means seven in the Overworld, thus being able to shorten large distances up to seven times more. fast using the Nether. In the same way, it is advisable to take advantage of the exchanges with the Piglins, which collect the gold that the player throws, rewarding you for it. And of course we must not forget the existence of the Netherite, the best material in the game, and whose raw material can only be found in the Nether.

To reach this dimension, it should be noted that a portal must be built with obsidian blocks, extractable by combining water with lava on the ground. For those who do not know the necessary structure, the portal consists of a vertical structure of at least 4×5 blocks, but the corners are not necessary, so we would save at least 4 obsidian blocks. To cross this portal we simply have to light them with a lighter, and that’s it, we place ourselves in the purple zone and wait a few seconds until we are transported to the Nether.

4. Use the enchantment table

The enchantment table is necessary for any of the Minecraft players, since its use is necessary to be able to collect resources or to venture without fear into the most dangerous places, thanks to what with this table it is possible to imbue weapons and tools with various enchantments. The table works with experience, which is obtained in different ways such as cooking, mining coal or quartz, but mainly from eliminating monsters and animals. The maximum number of experience that can be spent on the table is 30 levels, in addition to this you will need lapis lazuli. 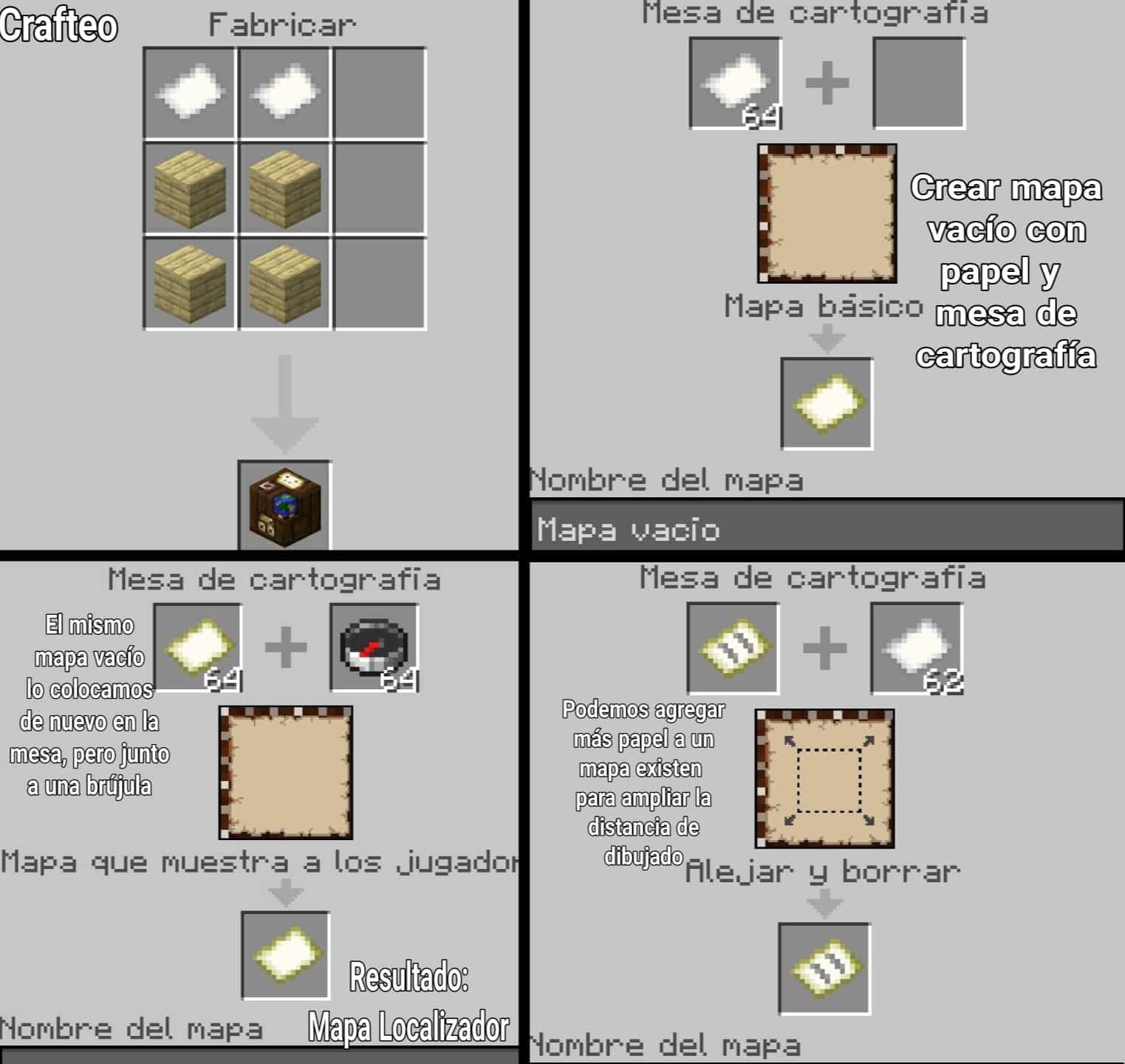 For any Minecraft player without a perfect sense of direction, maps can become an indispensable inventory item. In addition, now they are very easy to do thanks to the cartography table, which uses less resources compared to the crafting table, which is very useful when zooming out of the maps (for this the map must not be empty) to be able to cover more ground with it, in addition to the possibility of turning it into a locator map so you always know where you are.