The Day Before is delayed again for very serious reasons, will it end up disappearing? 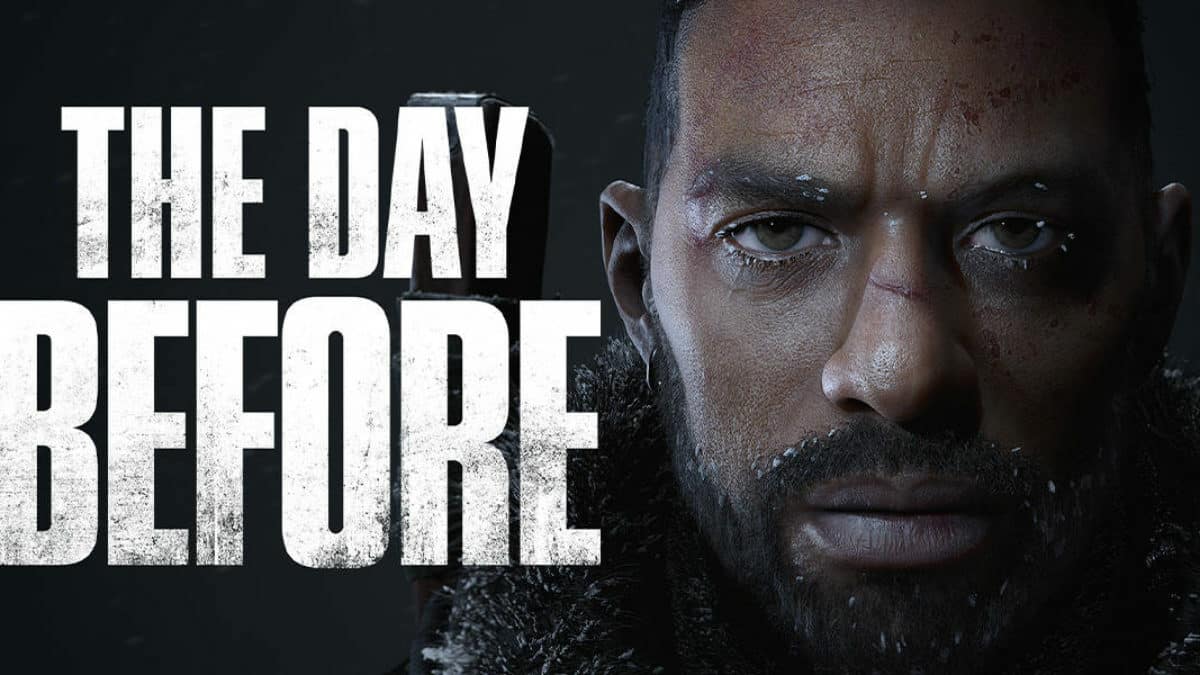 The Day Before It is a game that has caught the attention of many gamers since it was revealed over a year ago, as it was very similar to The Last of Us, The Division, and DayZ. As the months went by and its developer Fntastic confirmed the first delay, doubts began to arise around this game, which many believed was practically smoke. The survival and action MMO had a new release date scheduled for March 1, 2023, but a few hours ago we learned that The Day Before is delayed again.

For reasons such as delays and the scant information that existed until a few weeks ago, The Day Before was shown through a interesting gameplay where Ray Tracing and support with Nvidia DLSS 3.0 at launch was confirmed. So after putting honey on our lips once again, it has already been confirmed that The Day Before

What do you think about this game after this new delay?x

The Day Before is delayed again and is in serious trouble

As we have known thanks to our classmates Insider Gamingdue to a legal dispute over copyright (since it has copied countless elements from other popular games), The Day Before has disappeared from Steam and has been delayed to next November 10, 2023. Fntastic has already confirmed that the next promised gameplay will not be released and the name of the game may change.

Revealed the minimum and recommended requirements of The Day Before

We are currently experiencing a minor technical difficulty with our game’s visibility on the Steam store page. This is a known bug that has affected several titles in the past. Please note that Steam regularly performs maintenance on Tuesdays and this issue will likely be resolved during that time.

This has been the reassuring message that the developer had shared with the fans moments before finishing confirming the new delay, copyright problems and the possibility that the game will have other names if it does not end up being a hoax.