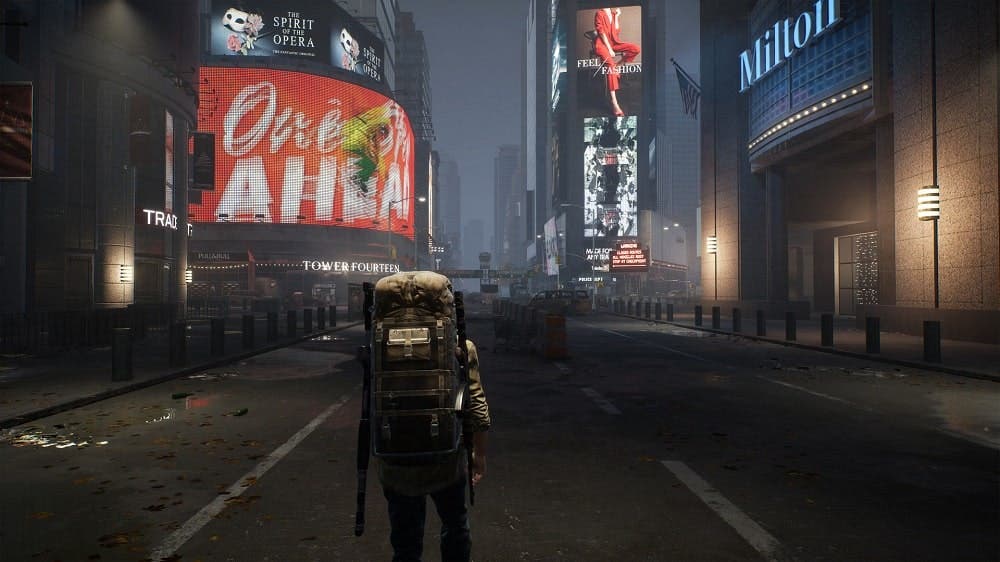 Just a few hours ago we learned that The Day Before is delayed until november because of a legal problem. Someone registered the name of the project before the Fntastic company did it and that supposes a possible name change, as well as the delay of the gameplay that the developer was going to show soon. Given the wave of criticism and surprise among the followers of the title, now the The Day Before Lead Moderator Casts Questions On The Game’s Existencefeeding the theories of the users and leaving in a very compromised situation a work that accumulates several delays and that has now been postponed for another eight months.

“For those wondering if the game is real, I’m also wondering the same thing right now”, has written the lead moderator of The Day Before on Discord (via Skill Up) before the astonished reaction of the users. And it is that this same moderator announced a few dates ago that the first gameplay of the Fntastic title was just around the corner. “No one has seen the gameplay”has written the moderator Wholf in a second message that has left fans who were closely following the state of development even more concerned.

Revealed the minimum and recommended requirements of The Day Before

Beyond the new delay, copyright issues have also caused The Day Before disappear from steam until the situation is resolved, which leaves the survival MMO in a delicate position. Previously scheduled for March, the newly announced release date for The Day Before is the November 10but doubts continue to grow among users, now even more after learning the opinion of the game’s leading Discord moderator.