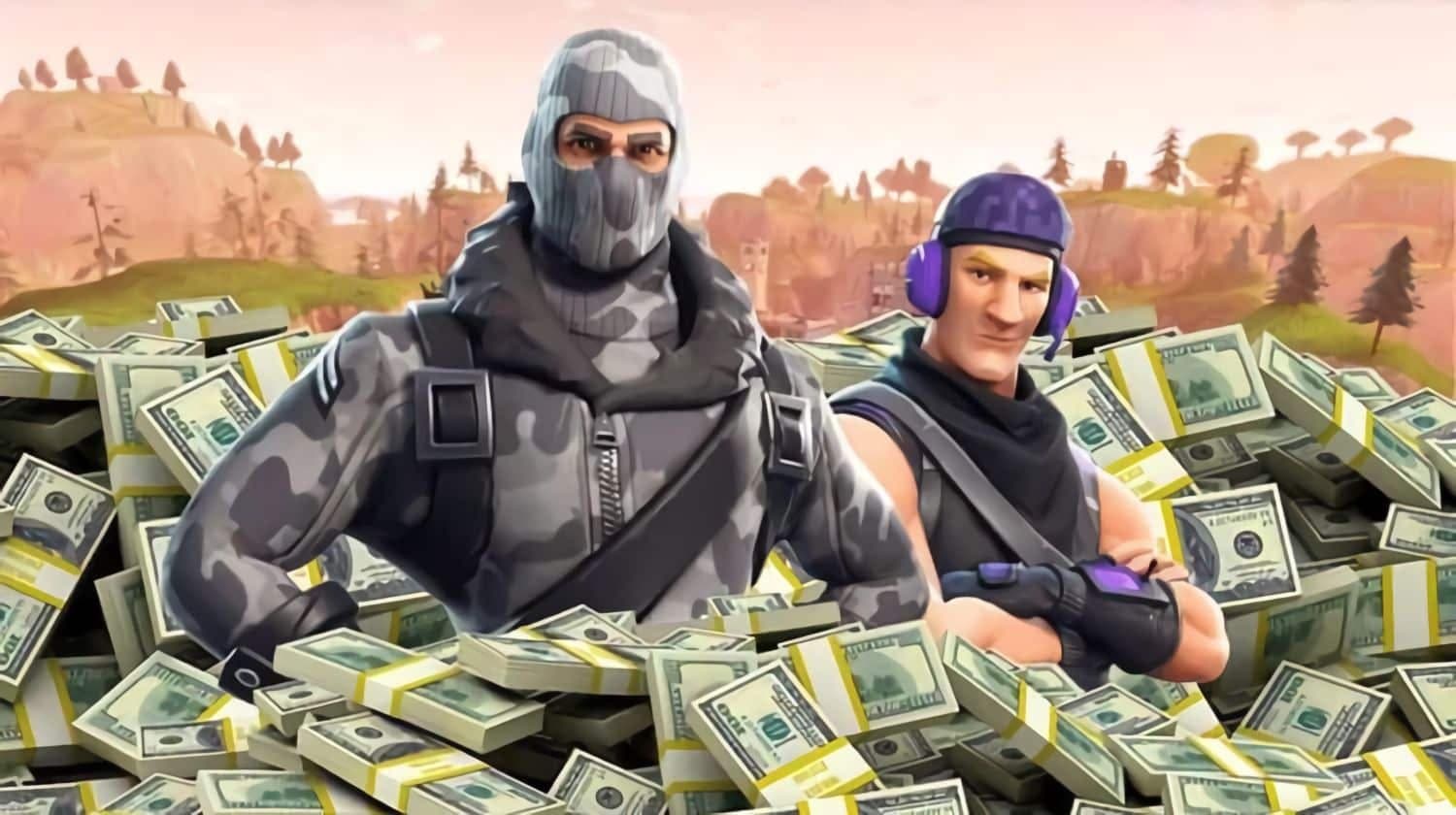 The Federal Trade Commission (FTC) of the United States has been very busy lately. His latest announcement is the double agreement that he has reached with Epic Games to pay a fine of 520 million dollars in two concepts various related to children and privacy.

The first refers to the violation of the Children’s Online Privacy Protection Actwhile the second recognizes bad practices and “dark patterns” so as not to prevent millions of players from making involuntary purchases within their games, and more specifically in Fortnite.

The double fine of the FCT to Epic Games in detail

According to the US body, Epic Games received pressure to make in-game voice and text chat optional in Fortnite, but ignored it. Several reports further indicated that there were minors suffering all kinds of bullying while they played.

Tim Sweeney’s company eventually added a button to disable voice chat, but the FTC saw the company do so with some disdain, as it made it difficult for users to find the option. That’s why he claims 275 million of dollars.

Fortnite is giving away 500 free V-Bucks to some players

The soul of Fortnite, in addition to its constant events, new content and collaborations, is in its store…

On the other hand, the Commission forces Epic Games to pay 245 million of dollars in reimbursement to users for the use of dark patterns that promoted involuntary transactions.

Now this is no longer the case, but until 2018 minors could buy the virtual currency of Fortnite (PaVos) without the consent of their parents or the credit card holder. The FTC maintains that the company ignored more than a million complaints about improper charges.

Finally and to avoid future troubles, within the agreement Epic Games agrees to create a privacy settings for minors of age where voice and text communications are disabled by default. This would explain the recent appearance of limited Epic Games accounts, created to improve the safety of the youngest in all their free-to-play games.