The last Boeing 747 officially rolled off the assembly line, ending an era of more than five decades of the jumbo jet.

By OliverDecember 20, 2022No Comments3 Mins Read 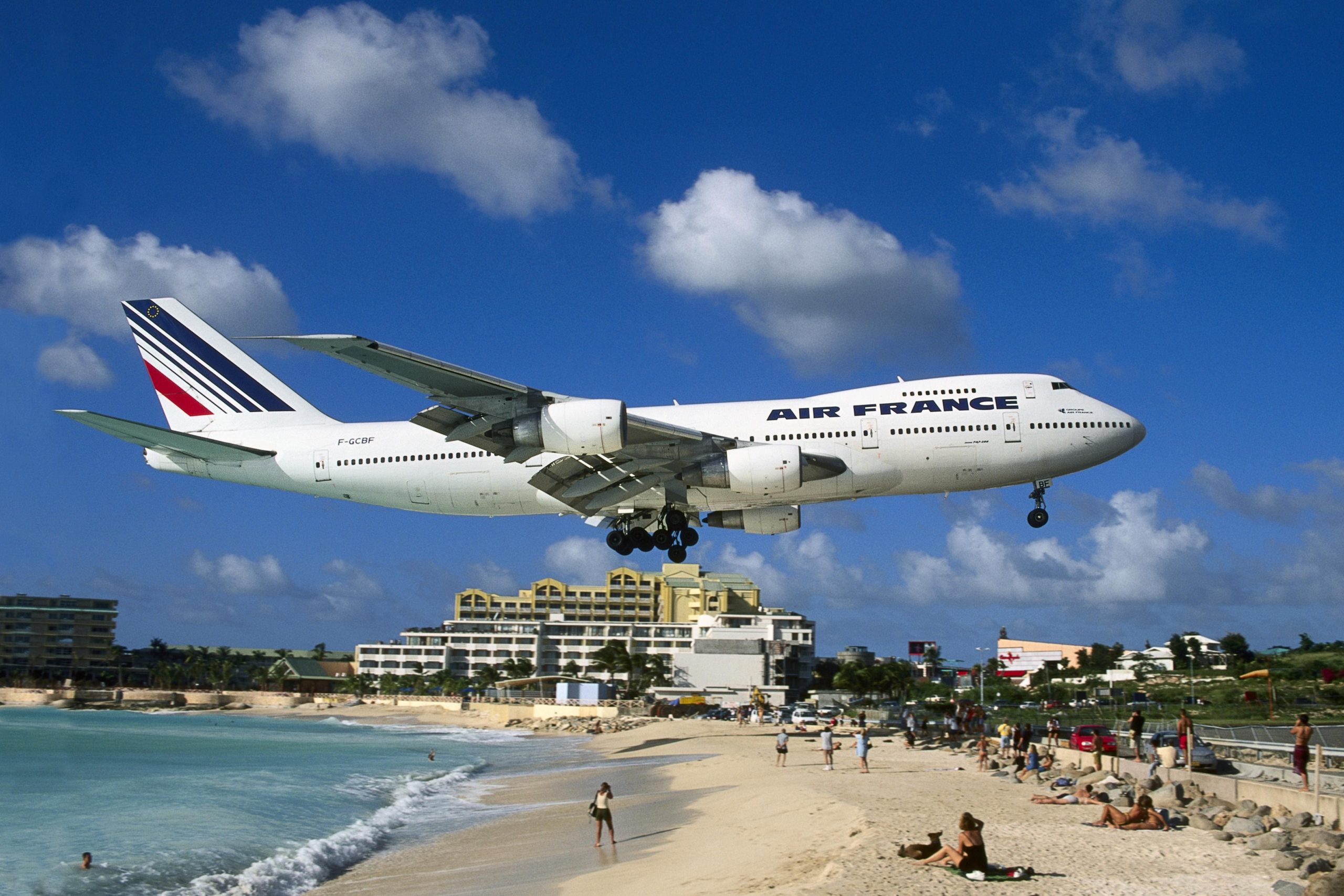 The last Jumbo Jet Boeing 747 officially rolled off the assembly line marking the end of an era. We tell you everything you need to know in this note!

In case you don’t know what this model is, the Boeing 747 It is one of the largest jets in the world and a success for the aircraft manufacturer. Thanks to him, for more than fifty years people were able to travel around the world and reach places that other airlines did not offer. One of the most interesting facts, and the one that made this plane so famous, is that it was no longer necessary to make a stopover on long flights because it supported a trip with a full tank from United States to Asia or Australia.

The success of the Jumbo Jet can also be seen in the numbers, as the huge plane carried more than 5,900 millions of people throughout 75,500 million of miles from 2020. To give you an idea of ​​how big this number is, these 75.5 billion miles they let us fly from the earth to the moon, back and forth, 137,000 times.

Despite this success, innovations in twin-engine aircraft over the years meant that the four-engined 747, high fuel consumption and its low economic cost, were not attractive to operators. So a model that was wonderful for international transport became a cost liability and most airlines around the world abandoned the plane. Instead, they ended up choosing more efficient aircraft like the Boeing 787 or the Airbus A350.

But this problem was accelerated by the pandemic of covid as carriers were losing cash and needed to get rid of expensive assets. Consequently, the 747 became one of the casualties of the coronavirus as demand for travel plummeted and many airlines said goodbye to the iconic double-decker jet forever.

Not everything came from the airlines since Boeing it also decided to withdraw the program, having built over 1,550 Jumbo Jets over 50 years. The last 747 rolled off the assembly line in Everett, Washington this December 6. It was confirmed that it will be delivered to the cargo giant Atlas Air. So after a reign of almost 53 years, the aircraft with a revolutionary design that changed the industry as we know it says goodbye. It is not yet known when it will make its last flight, but we will probably find out in a few years since its useful life is 52,000 flights (almost 20 years).