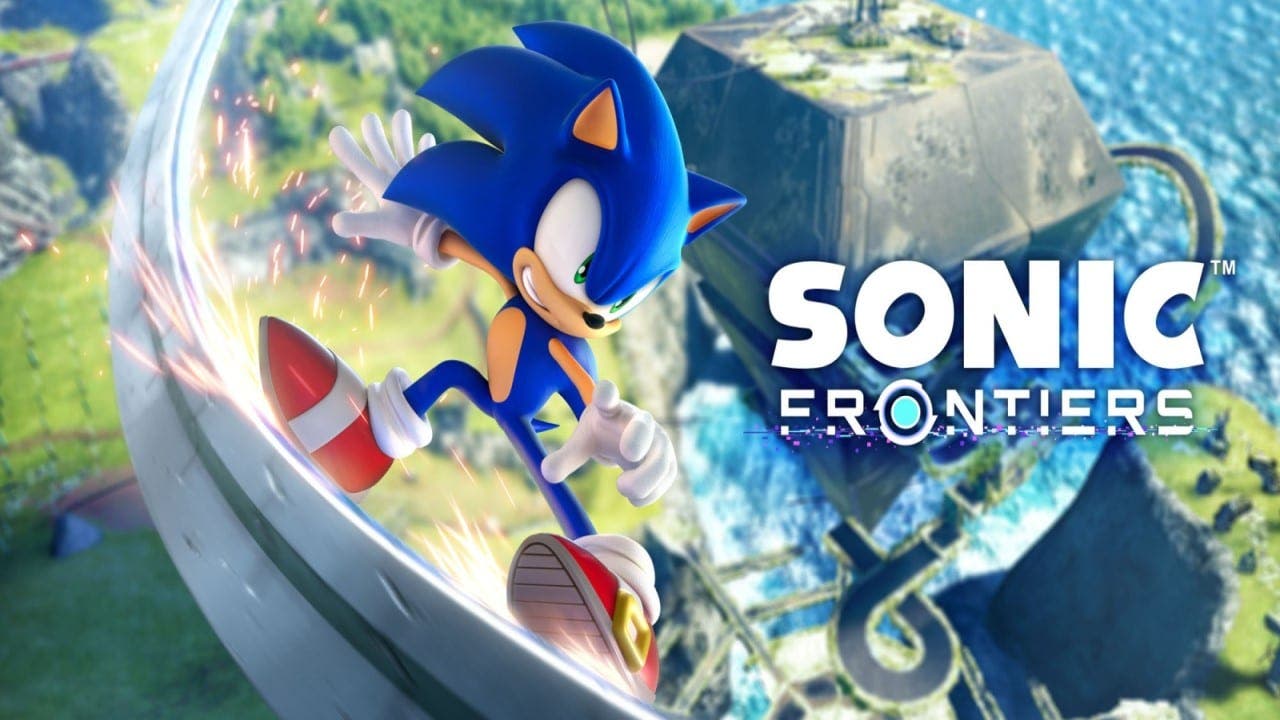 It is quite clear that the latest installment of Sonic, Sonic Frontiers, is brimming with interesting content, however, SEGA announced that free content will arrive throughout 2023, and later this year we have a smattering of the free content Sonic Team is preparing for players. Sonic Frontiers’ new Christmas update adds a new look for the hedgehog that will get him into the festive theme. For its part, the promised content for 2023 will include new playable characters in, and many fans speculate that it will be Tails, Amy and Knuckles.

Currently the game already has some alternative costumes, such as those based on Monster Hunter along with the Soap Shoes from Sonic Adventure 2. However, before the new year arrives, the game developer reveals this Christmas costume that will be available to download on all platformsace, adding a festive touch to Sonic’s blue trail.

Cyberpunk 2077: Find cats in Night City thanks to an incredible mod

The resurgence of Cyberpunk 2077 is due to the fact that the community, as well as its own development, have…

In the past, sonic He has celebrated the holidays in different ways. So far, some of the most recognizable things have been a promotional poster starring Blaze the Cat or Silver the Hedgehog dressed for the occasion, and a Sonic Adventure DLC content, where the Christmas theme was presented by adding new elements such as a Christmas tree. Christmas and even changed the game’s music if the player interacted with it.