The Switch Pro was real, but Nintendo scrapped it to focus on the successor, according to Digital Foundry. this is what we know

By CooperDecember 28, 2022No Comments4 Mins Read 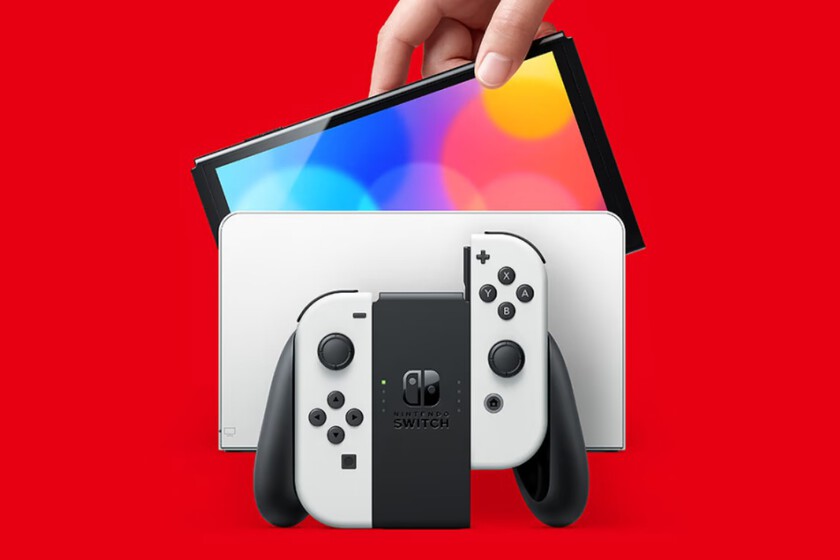 Let’s talk about Nintendo Switch Pro. The bickering (substantiated or unsubstantiated) around an overhaul with intergenerational improvements to Nintendo Switch began in 2018. Just a year after its release. Since then we’ve seen three models: the 2019 Switch, the Switch Lite, and the model with an OLED screen. What about the traditionally released handheld with substantial improvements from Nintendo? From Digital Foundry They claim to know something about it.

The Digital Foundry team has been shown on numerous occasions to have inside information from within the video game industry. In fact, Microsoft itself put the new Xbox models in their hands for the first time so that they could unscrew and analyze it at their leisure. Now, his statement is resounding: the Nintendo Switch Pro model was real, but plans have changed.

The statements appear as of the 52 minute mark From the recent Q&A video on Digital Foundry’s YouTube channel, where John Linneman answers a very specific question: If Switch 2 launches in 2023, what kind of hardware could it have?

Linneman’s answer seems to shed some light around the intentions of releasing new Nintendo hardware up to the successor to the Nintendo Switch. Or, as he puts it, the new plans.

I think that at some point, internally and from what I’ve been able to learn from talking to different developers, there was indeed a kind of intergenerational model with planned Switch improvements. And, it seems, that plan has been scrapped.

So what’s clear is that the next thing they’re going to do is their next-gen hardware, and I doubt it’s coming in 2023. What’s more, Nintendo seems a little nervous about transitioning between consoles because, let’s face it, the last few transitions haven’t been. went very well.

From here it is time to remember the essential: Nintendo has not supported or contrasted these statements. We also do not know if he has recently decided to take a new direction. What we do know is that in February 2022 Nintendo assured that Switch is in the middle of its life cycle.

In other words, we can expect 10 years of content, and what has been achieved with DOOM Eternal or Monster Hunter Rise makes it clear that the machine, despite its limitations, still has some rope left for a while. The success of Pokémon and that The Legend of Zelda: Tears of the Kingdom appears are signs that the type is maintained and the plans to make it the best-selling console in history are going from strength to strength. And after that?

It is not the first time that Nintendo rethinks its plans, but the risk is elsewhere

It is quite common for Nintendo to offer an improved model of its portable consoles before making the leap. It happened with Game Boy, with Nintendo DSi and with New Nintendo 3DS. In desktops we have also seen reviews of models, for the record, but the context is very different.

If you have to make an analogy with Switch, the closest thing is the successful Wii, and despite the fact that there were plans to offer a model with a DVD player, its success made it unnecessary. Rather the complete opposite. To the point of launching a mini alternative and without some options as a last impulse.

The risk, as Linneman points out, is in achieve a successful transition. Something that Xbox and PlayStation have recently managed to do through backward compatibility, but in the case of Nintendo it has gone in cycles since the turn of the millennium, alternating success stories with commercial disappointments on desktops. In fact, it is estimated that only 13 million Wii U were sold.

Focus on offering a successor that matches the success and that is capable of attracting that enormous panorama that the 125 million Switch units draw becomes a priority. Catching up with PS5 and Xbox Series X in hardware is relatively optional, there is no doubt about that. But if we have made one thing clear, it is that Nintendo’s open secret to selling consoles are games.